Get tickets to next Latino show! 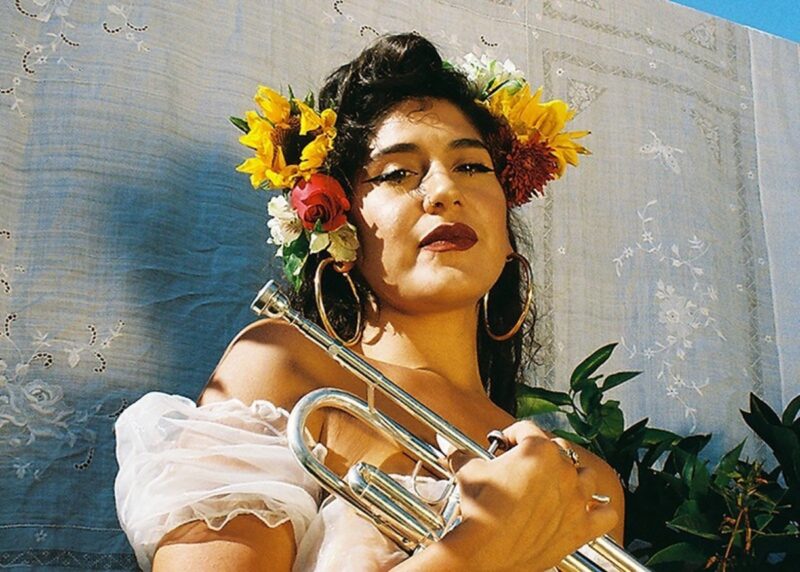 The next is LA DONA which will probably sell out on Nov. 17th.

La Doña’s live performance weaves a mix of Latin folk traditions, reggaeton, hip-hop and conversation about the influence of family histories and San Francisco roots in her songs.

La Doña, also known as Cecilia Cassandra Peña-Govea, started playing music in her family’s band when she was seven years old. Her debut EP “Algo Nuevo” serves up a blend of Latin Folk, Reggaeton, Cumbia, Hip Hop, and Pop topped off with seamlessly bilingual lyricism. Her topics cover earthquakes, gentrification, fog, coffee, and so many other things we love and hate about the Bay.