FESTIVAL and Music MAP is here!

Also below is the headliner information for Los Rakas! 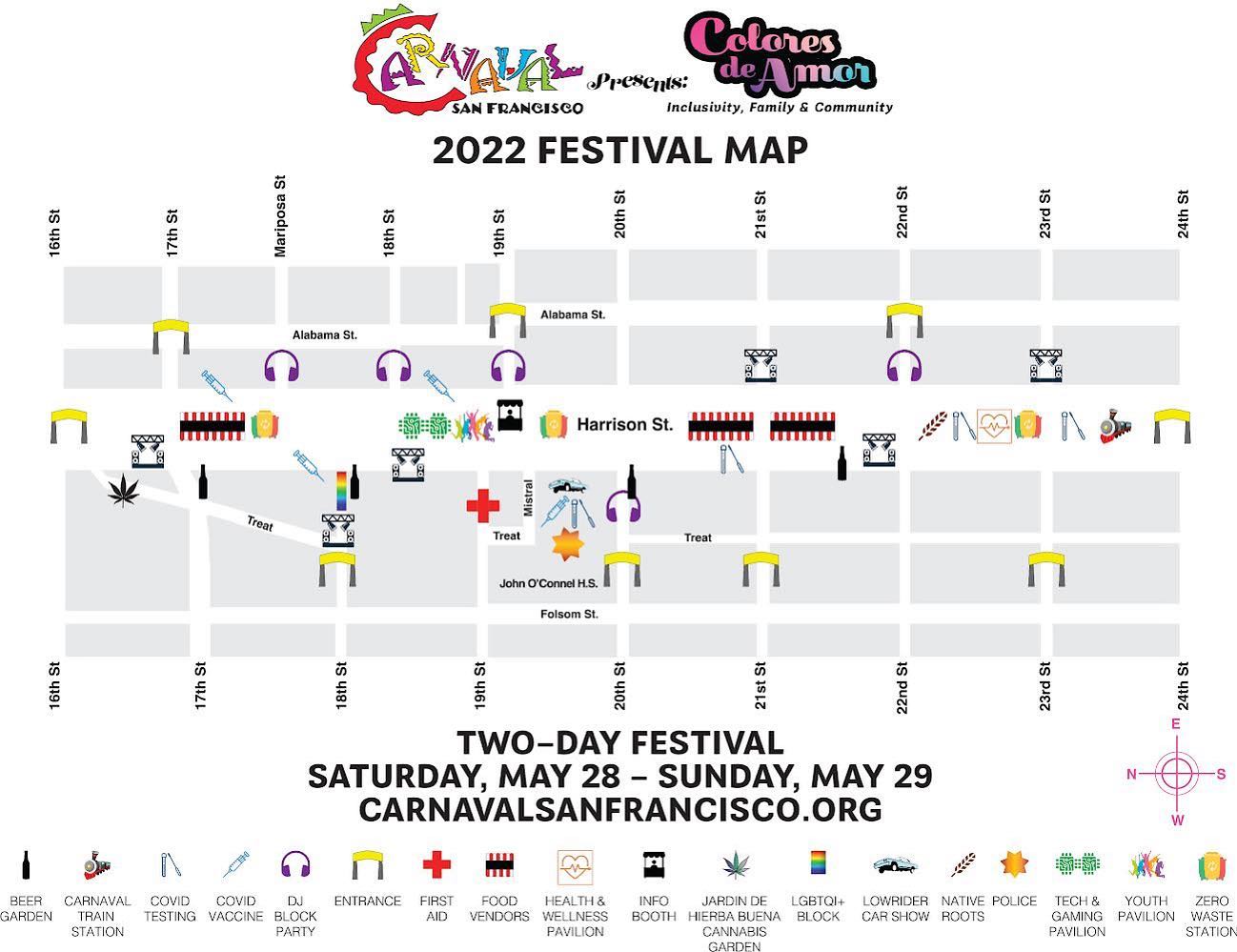 Los Rakas is comprised of cousins Raka Rich and Raka Dun, pioneering Panamanians by way of the Bay Area on the frontier of a new Latin urban sound. Known for their fresh mix of hip-hop, plena, reggae and dancehall music; the Grammy-nominated duo represents the cutting edge of Pan-American flows. 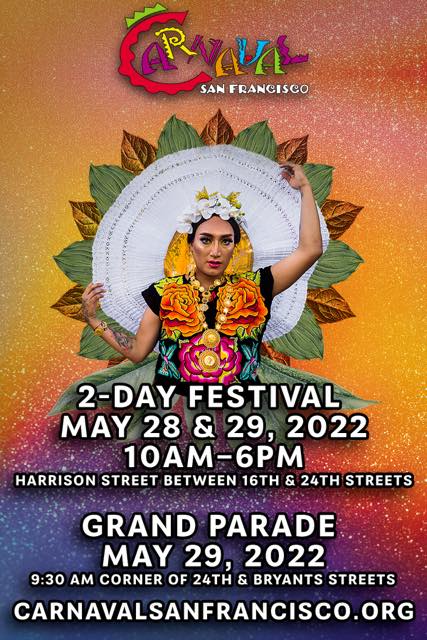 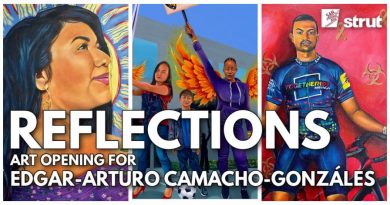 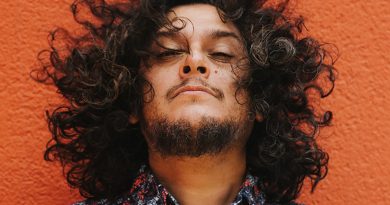 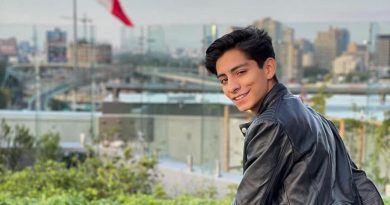 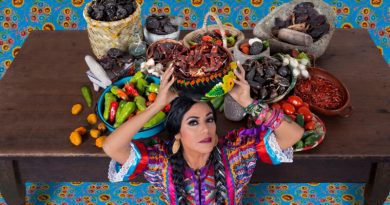 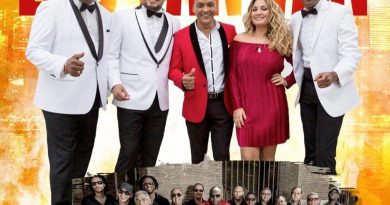 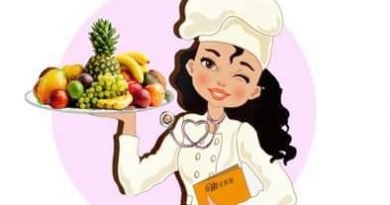