In-person screenings are at the Landmark Opera Plaza (OP) and the Roxie Theater.

Cine+Mas SF is back during Heritage Month to present the 13th San Francisco Latino Film Festival. It’s tentatively a hybrid online and in-person event with in-person screenings at the Roxie Theater. The full program will be announced shortly.

Here is short list of films that have been selected: 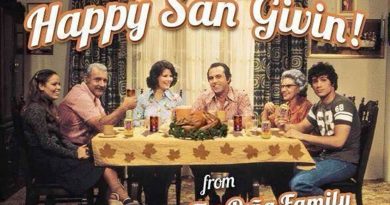 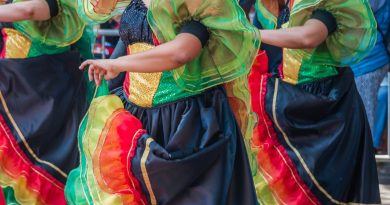 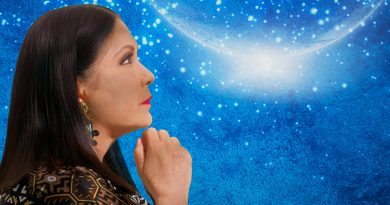 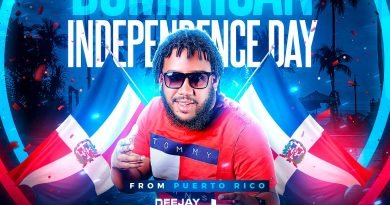 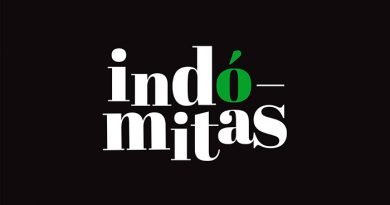 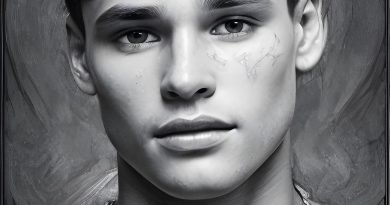