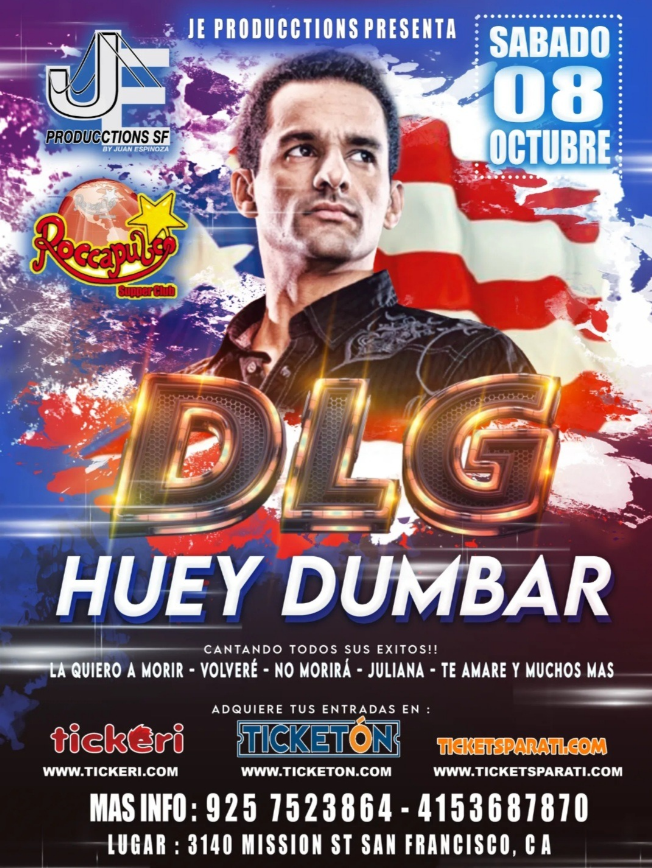 Huey Dunbar, was born on May 15, 1974. Born in New York City from a Puerto Rican mother and a Jamaican father, Huey grew up all over New York; Harlem, Washington Heights, Queens, The Bronx and even spent a few years of his childhood living in Lares, Puerto Rico. From when he was a baby, beginning to discover the gift of song, his mother motivated him to sing and was instrumental in helping him to develop a profound love for his Puerto Rican roots. She exposed him to many different sounds and he grew up listening to a huge variety of musical genres, including music from the 50’s through the 80’s and 90’s.

During his last year in high school, Huey tried his luck and talent at a talent search held by salsa producer Sergio George and club promoter Adam Torres. At the time, Mr. George was well known for helping develop a new urban sound for tropical music lovers, having already produced freestyle and dance artists, such as La India and Marc Anthony. Huey’s amazing vocal range and expression impressed Mr. George, who immediately took interest in developing him as an artist. For two years, Huey refined and developed his natural talent, learning how to speak and sing in Spanish and studying the rhythms of salsa, while doing backgrounds on studio recordings and in live performances. He worked with respected Latin artists, Yolandita Monge and Victor Manuelle. Huey got his first opportunity to impress audiences worldwide when he shared the stage with La India, with whom he toured the world and sang the popular duet, “Vivir Lo Nuestro.., a part originally sung by Marc Anthony. In 1996, the subject of unity once again arose as it became the philosophy behind Huey Dunbar and DLG (Dark Latin Groove); a group created by Sergio George once he saw Huey was ready to be a headliner. DLG’s sound became known as Salsa (tropical) music with fusions of Hip Hop and Reggae. As a result, young audiences from all over the world became enchanted with DLG’s first album, “Dark Latin Groove”. The album’s first single, “No Morira”, dominated the number one position on the Latin Billboard charts for six consecutive weeks. The second single, “Todo Mi Corazon”, also reached the number one slot, earning DLG their first Grammy nomination. In 1997, DLG released their second album, “Swing On”, doubling the first album’s sales, reaching triple platinum status, in the Latin market, in the United States as well as in Colombia, Costa Rica, Uruguay and Peru, setting new records and securing huge opportunities for future artists offering similar genres of music. The single,”La Quiero A Morir”, reached and maintained the number one position on the Billboard Tropical list for several weeks and is still currently a crowd favorite at live events.

In 2001, Huey released his first solo album entitled, “Yo Si Me Enamore”. The album included Huey’s signature fusions while simultaneously exploring other Latin genres such as Bolero, Balada, Latin Pop and rhythms of Son. The album bore several hits such as “Con Cada Beso”, “Amor De Siempre”, the title track,”Yo Si Me Enamore.., as well as a duet with Mexican superstar Lucero. This album earned Huey Dunbar the acclaimed Premio Lo Nuestro, a Latin Billboard Award for “Best New Artist” and a Latin Grammy nomination. In 2003, Huey released his second solo album entitled “Music For My Peoples”, once again showcasing his tenor vocal abilities and his ability to bring different flavors of music together including R&B, Dance, Hip Hop, Reggae, Tropical and Caribbean rhythms. It also included the participation of new and different producers and artists such as Mike and Lenny Santos from the Latin group Aventura, Cool and Dre and rapper Fat Joe. “Music For My Peoples” serves as an ideal precursor for what is to come with Huey Dunbar and his future plans. In 1996, Huey Dunbar set precedence and helped pioneer a genre of music, catapulting its success throughout all of Latin America, Europe and Asia, where his fans still remain faithful. Ten years later, its effects now prevalent, with the worldwide acceptance of Reggaeton and the existence of Latin rhythms and sounds found in mainstream American Pop music. It is now time for the ENTIRE world to be introduced to Huey Dunbar, his indescribable sound and unmistakable voice. 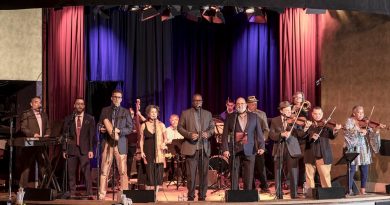 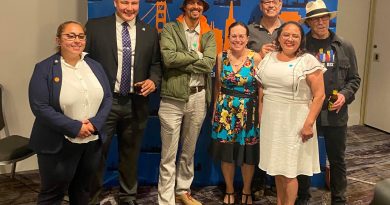 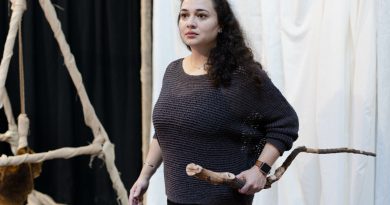 She wanted to make theater in her native Spanish, so she founded her own S.F. company 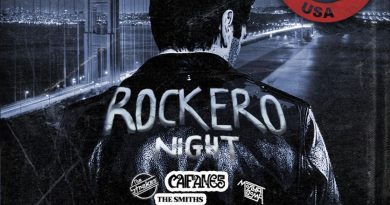 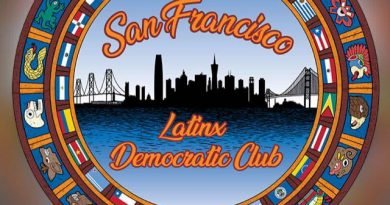 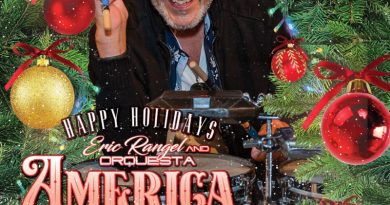