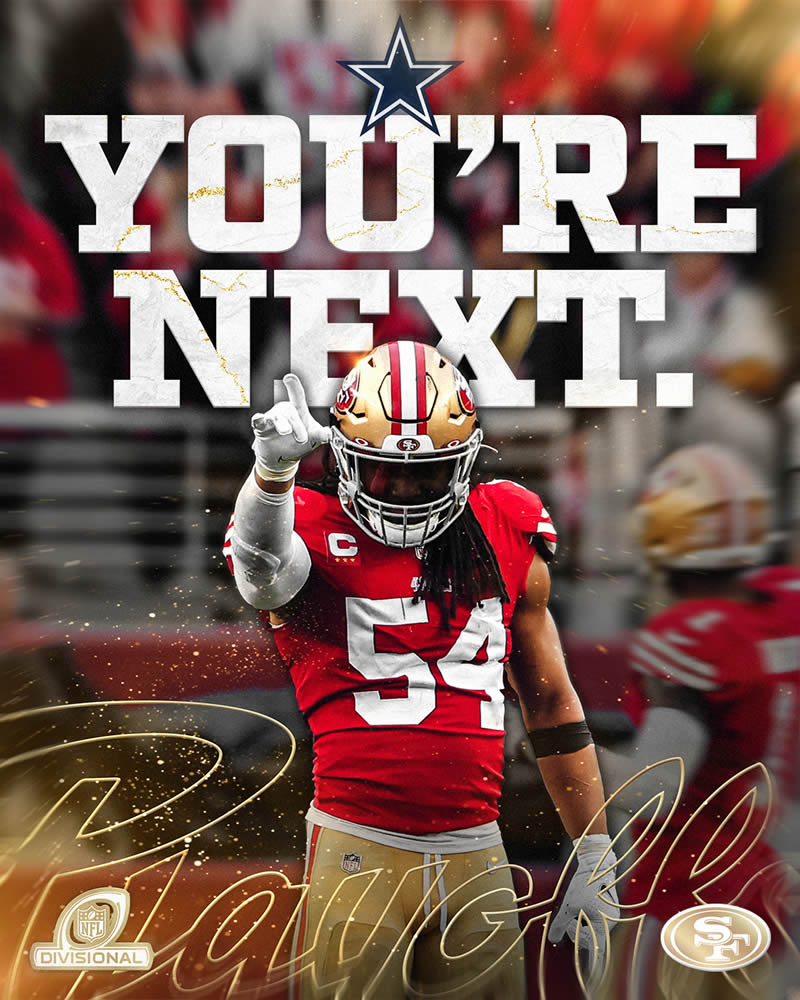 Both teams have a lot more to fight for come Sunday, regardless of jetlag or the amount of rest they’ve gotten.

Join the Faithful to watch the 49ers take on the Dallas Cowboys for the Divisional Round on January 22nd!

The event begins with kickoff at 3:30 PM.

Get there, wear red, and get LOUD!

The San Francisco 49ers will host the Dallas Cowboys for the Divisional Round of the playoffs at Levi’s® Stadium.

As good as the Cowboys looked tonight I think they have very little chance against the 49ers next week and it’s not their fault. There are very few examples EVER of teams winning Monday night road game then Sunday road game. Now give SF ( a great team) an extra day of rest. Tough pic.twitter.com/zmwAu8I7jv 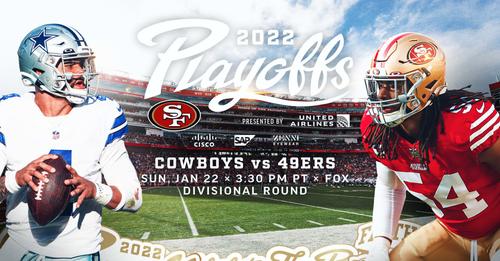 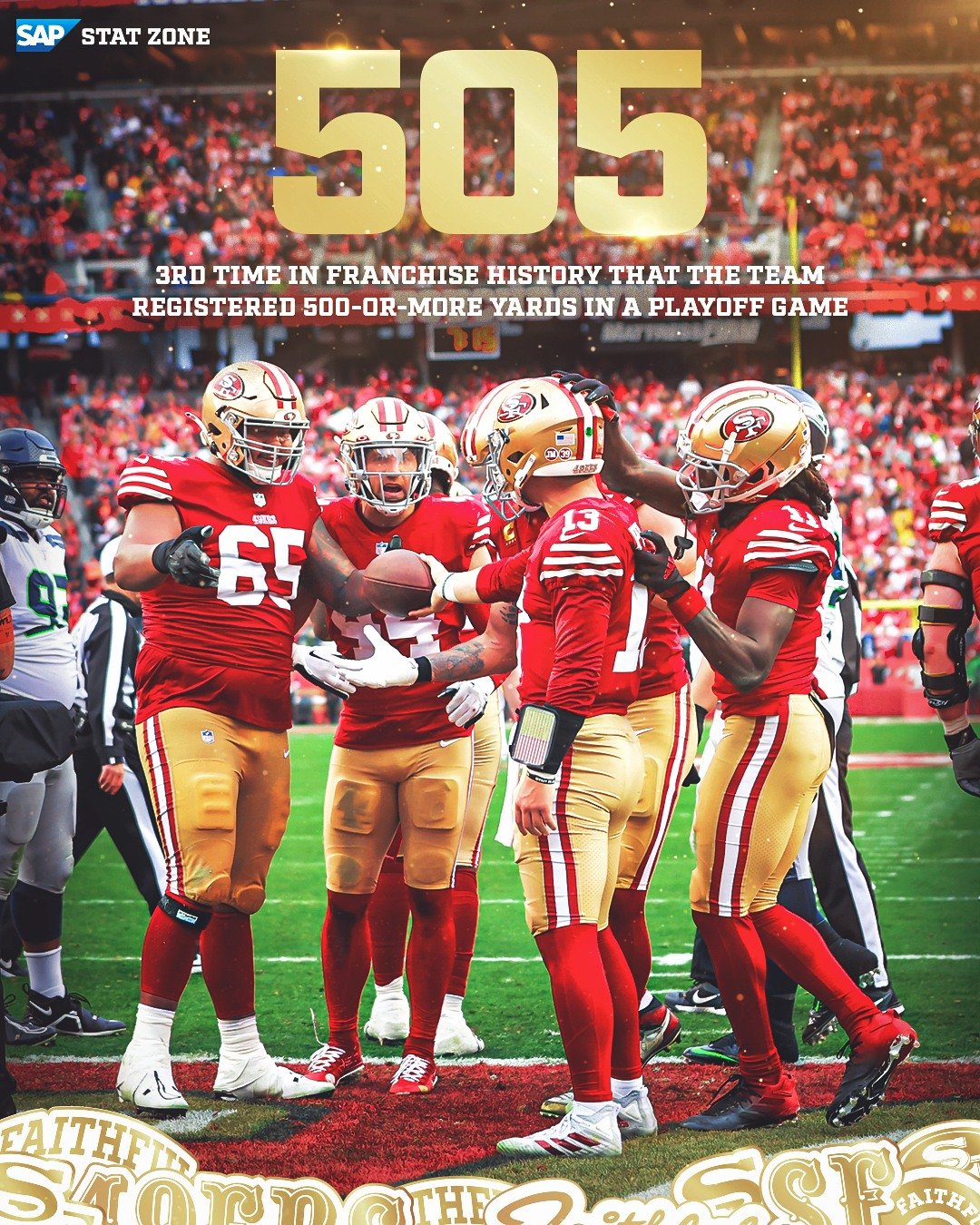