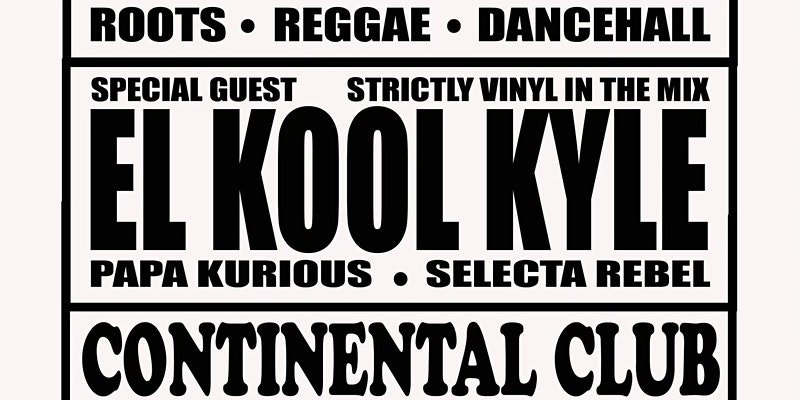 Join us on our huge new rooftop terrace complete with it’s own bar for Reggae vibes this Thursday night from 8PM-2AM at our historic Oakland live music venue!

Once called “the coliseum of Oakland blues,” and then falling nearly silent for decades, the Continental Club gets a new life and a grand re-opening just when the community needs music and laughter most.

Originally opening its doors in 1945, the Continental Club is Oakland’s oldest and largest nightclub, hosting performances of some of the greatest talents in music and comedy in its heyday: from Aretha Franklin, B.B. King, Marvin Gaye, Otis Redding, Tina Turner, and Richard Pryor to local blues greats like Jimmy McCracklin. 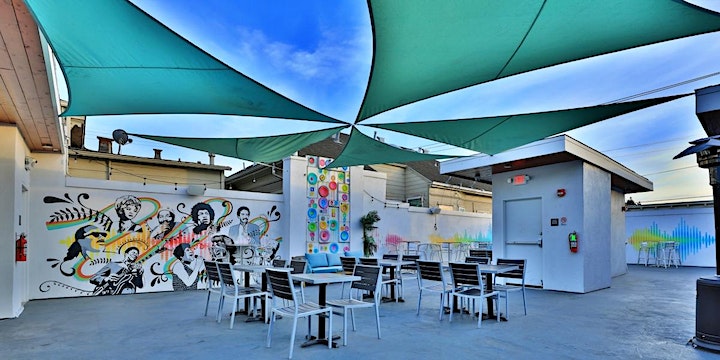 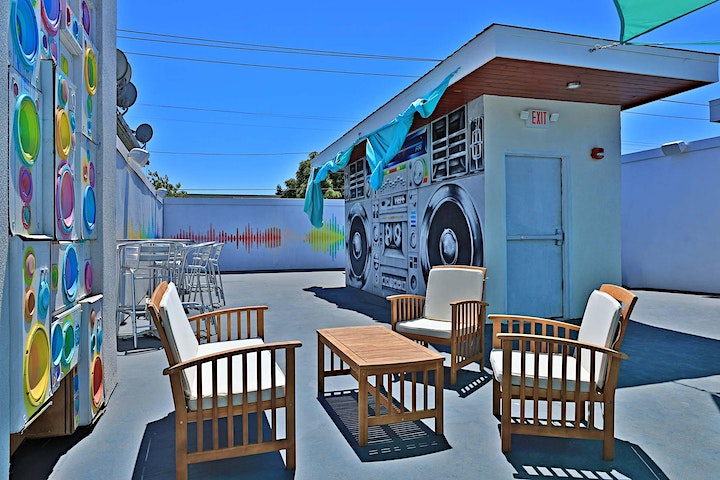 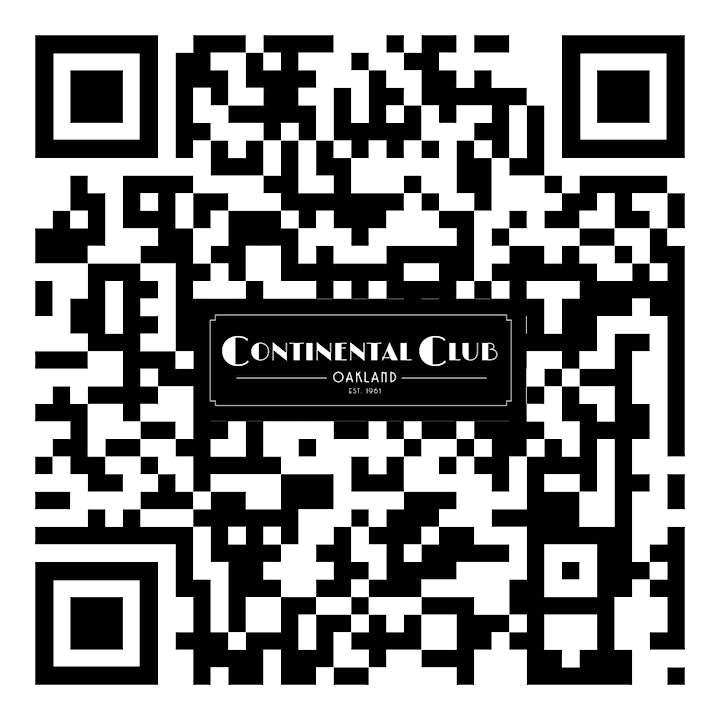