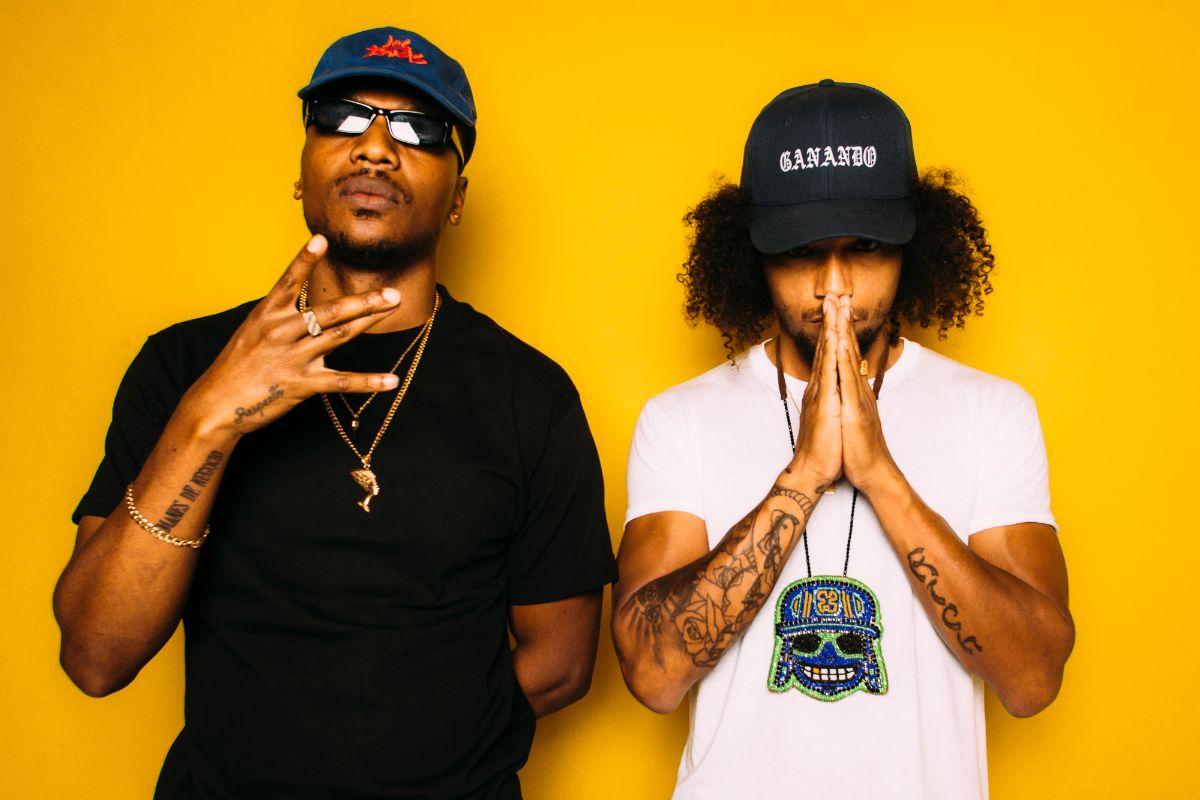 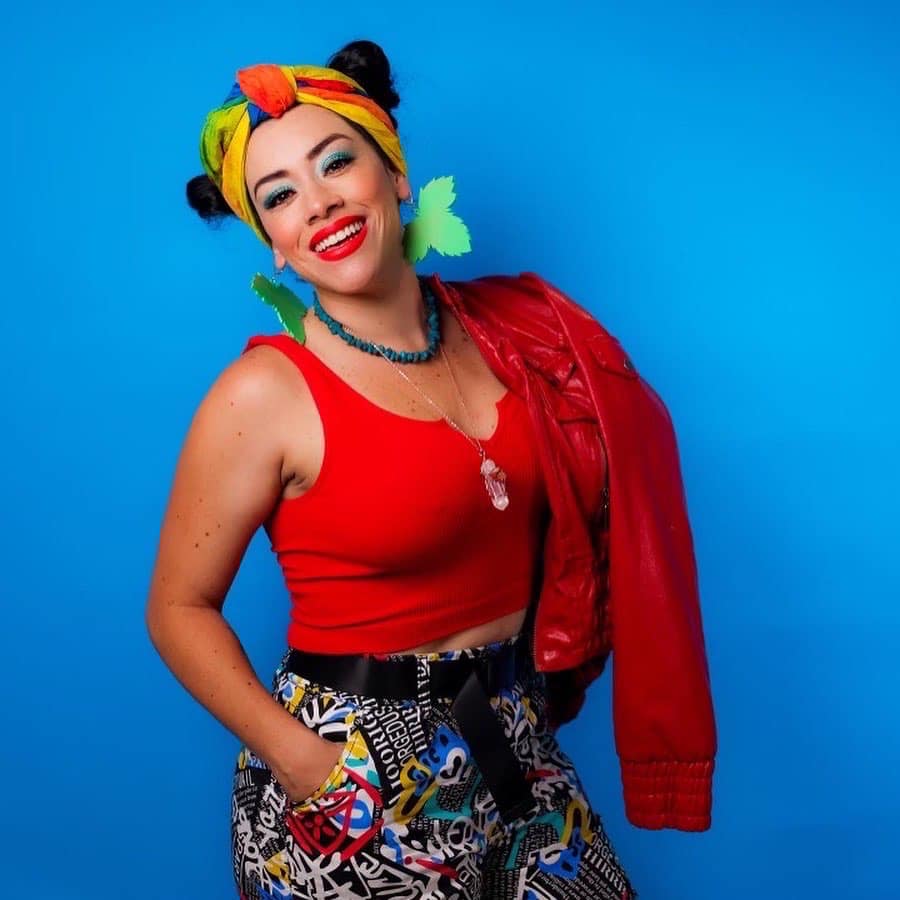 Los Rakas is comprised of cousins Raka Rich and Raka Dun, pioneering Panamanians by way of the Bay Area on the frontier of a new Latin urban sound. Known for their fresh mix of hip-hop, plena, reggae, and dancehall music; the Grammy-nominated duo represents the cutting edge of Pan-American flows.

Taking their name from the Panamanian word “Rakataka,” a negative slur used to describe someone from the ghetto, Los Rakas have set out to inspire fellow “Rakas” by empowering them to become successful despite their circumstances.

As KQED states, Los Rakas are “positioning themselves as the heirs of pioneering Black Panamanian reggaetoneros such as El General and Renato.” Los Rakas are turning the current Latin hip-hop world on its head.