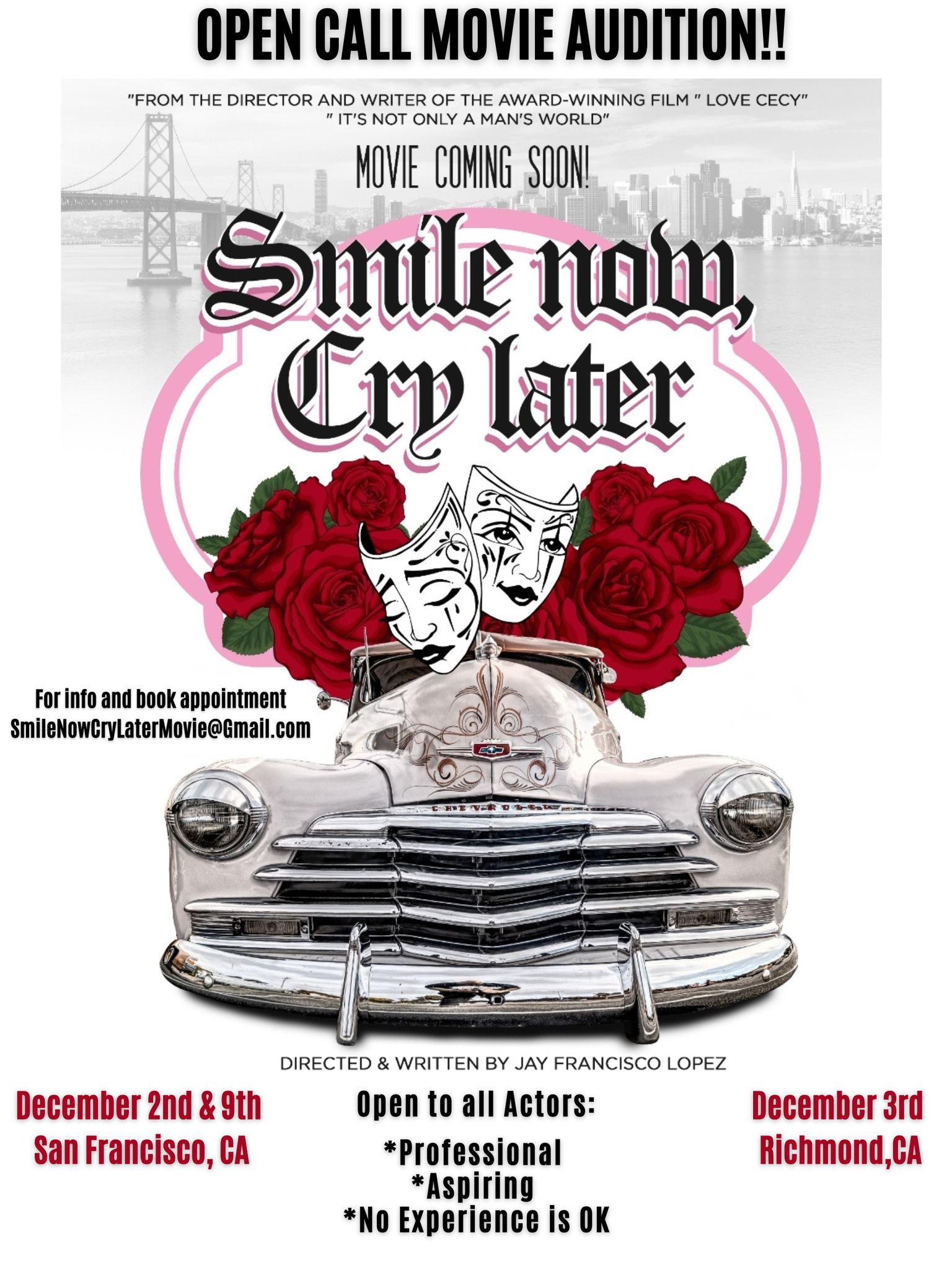 Email your CV and headshot to:

You’ll be contacted to attend an in person audition for the director and producer on: 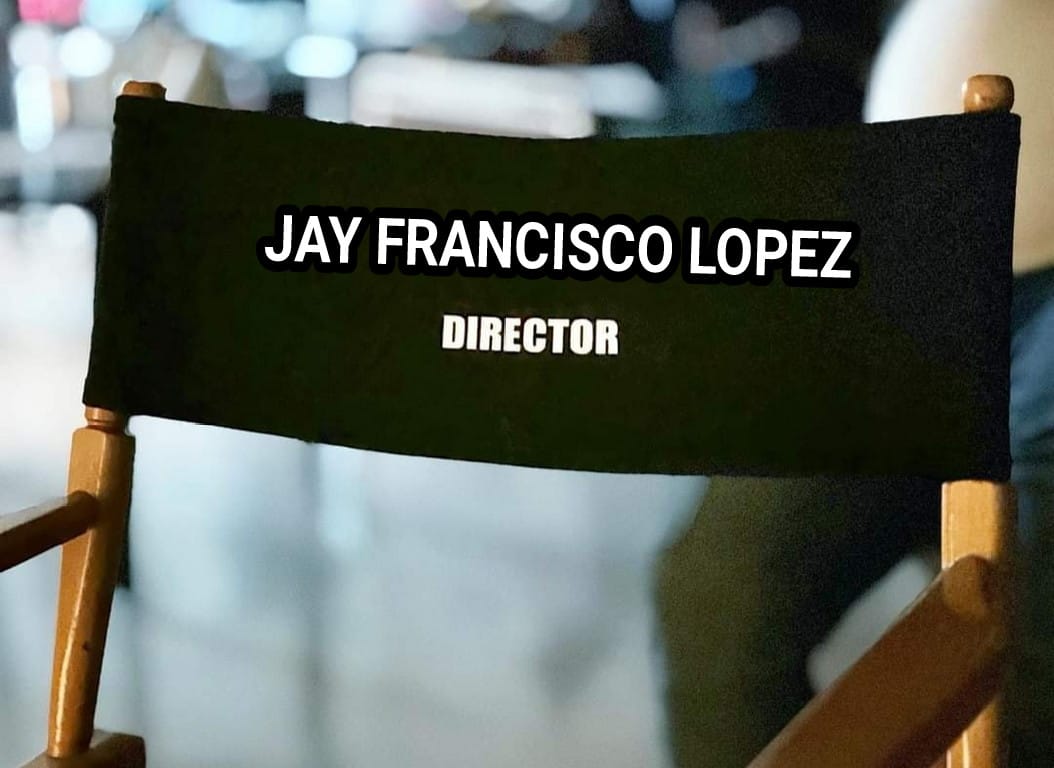 Four best friends who grew up in lowrider culture in Mission district of San Francisco decide to rebuild a 1964 Impala from scratch. The car becomes emblematic of their support of each other in navigating a male dominant world as each woman deals with their own personal struggles from domestic violence, colorism, sexism, and death.

Two day shoot to film the promotional trailer that will be used in fundraising for the feature film, Smile Now Cry Later written and directed by Jay Francisco Lopez. We’ll be shooting snippets of the character and cars in a few different locations with a micro crew over a two day period. All travel costs will be covered, though compensation cannot be provided at this stage of the project. Ideally you have interest in having rehearsals with the director.

Early 40’s Latina. Araceli is a stay at home mom of two teenagers. She’s a lowrider enthusiast, auto body painter, and portrait artist. Araceli is quiet, emotional, and has become overly submissive to the demanding will of her abusive husband. She must find her strength to leave him in order to live the life she deserves- and to be the low rider auto body artist that desires!

Early 40’s Latina. She left the lowrider scene to work at a corporate auto shop in downtown San Francisco. She’s a lowrider enthusiast and designs car interiors. Her mother’s outspoken colorism has made Anna desperate for her approval, and unwilling to believe that she herself is beautiful. She’s independent and outspoken, yet very insecure. Anna learns about her lineage in order to forgive her mother and heal from the deeply ingrained colorism in herself, and thus ultimately be able to accept her own beauty and receive romantic love.

Early 40s Latina. A proud lesbian and lowrider mechanic. She’s the life of the party, despite having been in an uphill battle to be who she is in the world- and specifically in low riding culture. Her niece wants to be the opposite of Adriana- a lowrider model! Adriana must overcome her anger at machismo culture in order to accept and protect her niece.

Late/early 60s older Latina. A Curandero and spiritual healer. She gives Anna a spiritual cleanse that gives her peace, rejuvenation, protection and clarity. 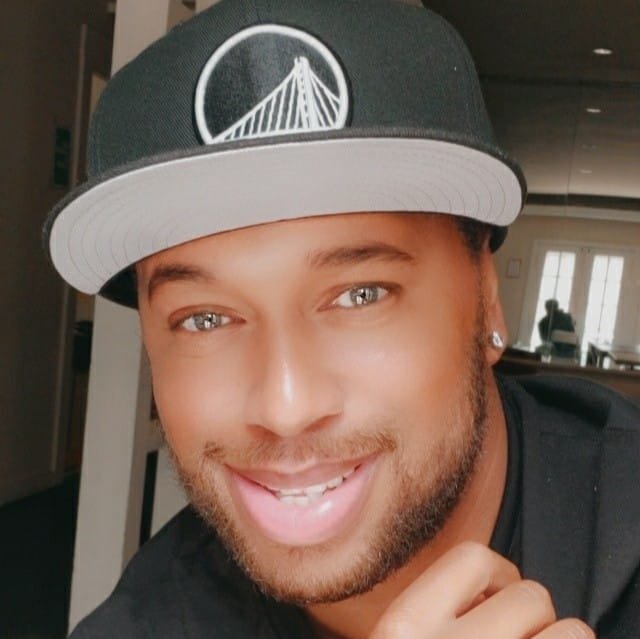