Charlie Aponte is a Puerto Rican salsa singer, and for over 40 years was lead vocalist for the nation’s legendary El Gran Combo.

Aponte was studying accounting at university, but had also established a solid reputation as a sonero, performing at top-grade clubs such as Lomas del Sol. It was there El Gran Combo’s saxophonist Eddie Perez first heard him. Shortly thereafter, the group’s founding vocalist, Pellin Rodriguez, left the band for a solo career, and Perez dropped Aponte’s name and vouched for his solid reputation to Rafael Ithier, who had been tasked with finding a replacement. The latter made the singer audition over a three-month period, all the while getting his references and assessing his character.

Aponte left his studies and joined El Gran Combo in June of 1973. He was its most illustrious frontman through the genre’s golden age and beyond, becoming one of the great soneros, not only in Puerto Rico, but internationally.

Aponte retired from El Gran Combo in late 2014, at the age of 62, ostensibly to spend time with his family. He didn’t stay out of the spotlight long, however — he released his debut solo album, Una Nueva Historia, on Top Stop Music in 2015. 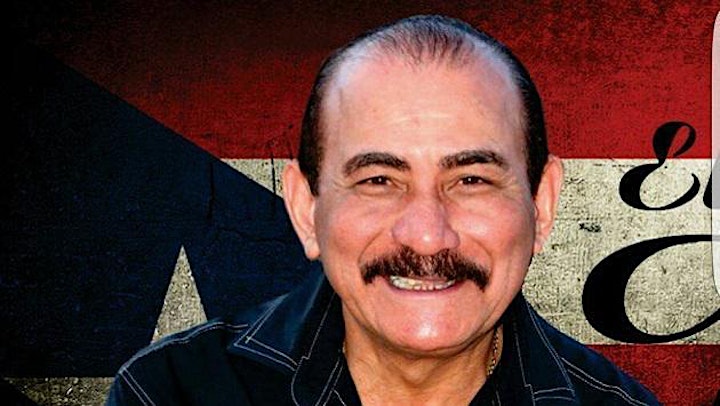