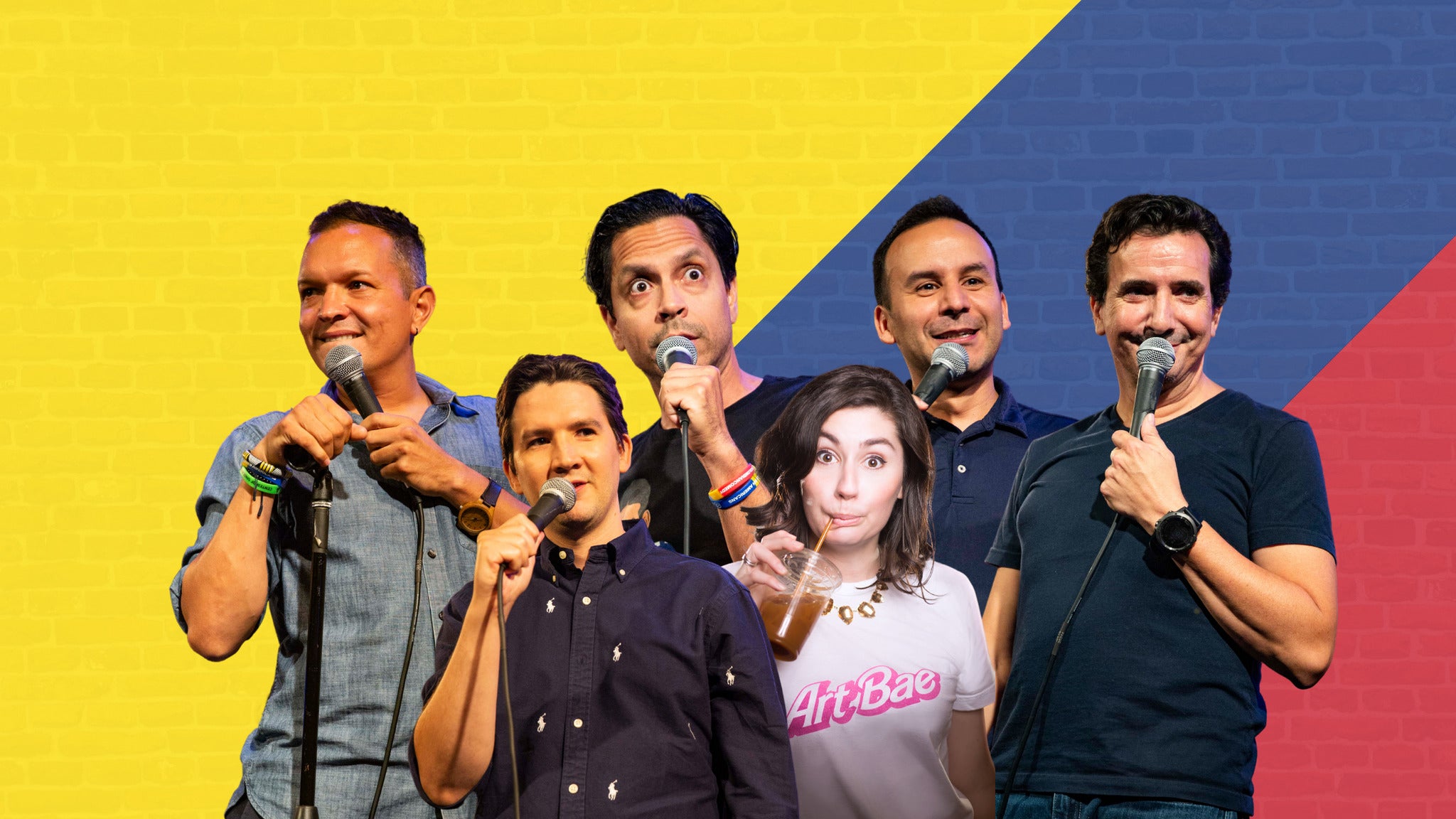 The New York City-based stand-up comedy group, Hilarious Colombian Americans, is coming to San Francisco for one show and one show only! 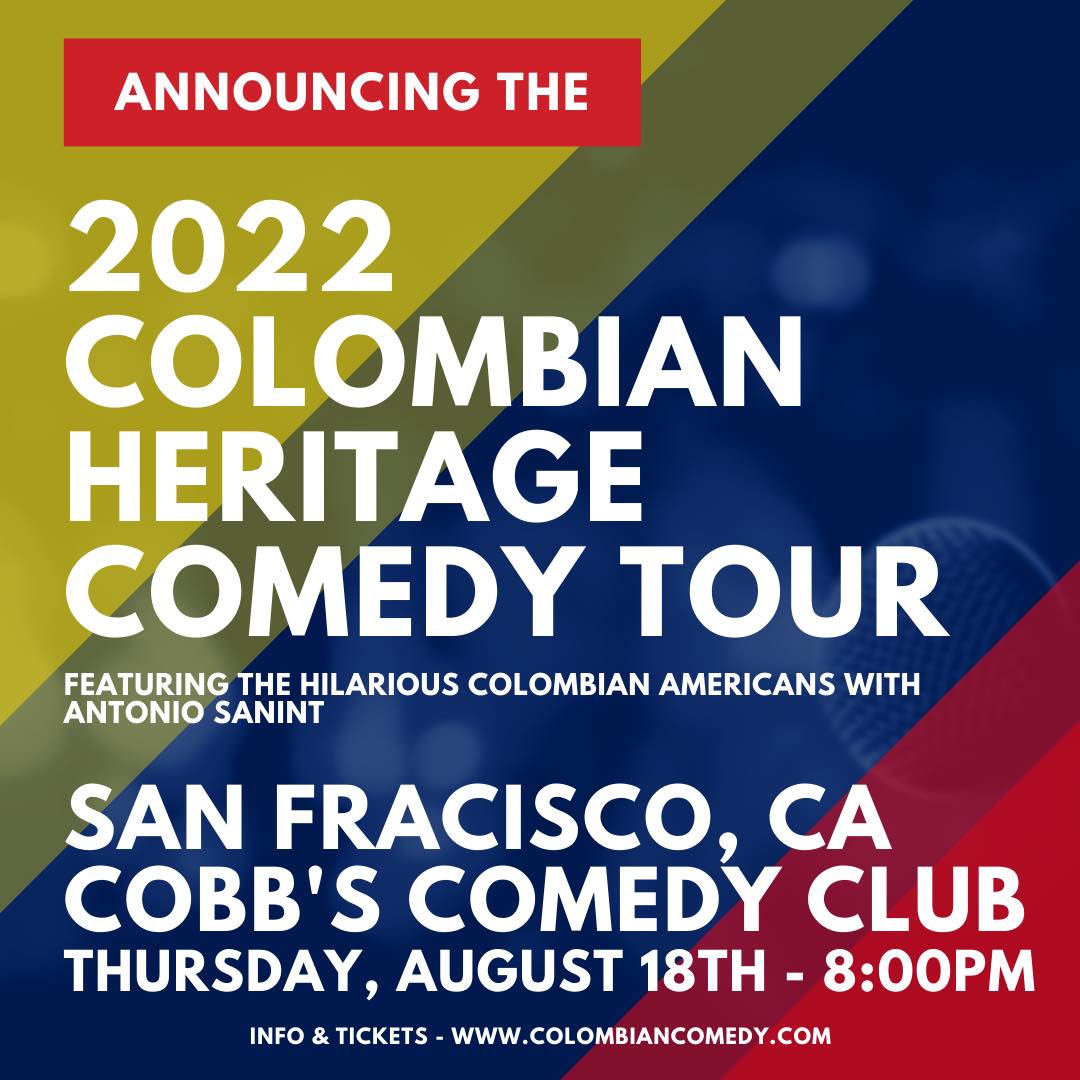 They’ll be bringing their multicultural style of comedy to The Bay Area!

Don’t miss your chance to see them on their 2022 Colombian Heritage Comedy Tour!

This show is in English with a little bit of Spanish and for everyone to enjoy – not just Colombianos!