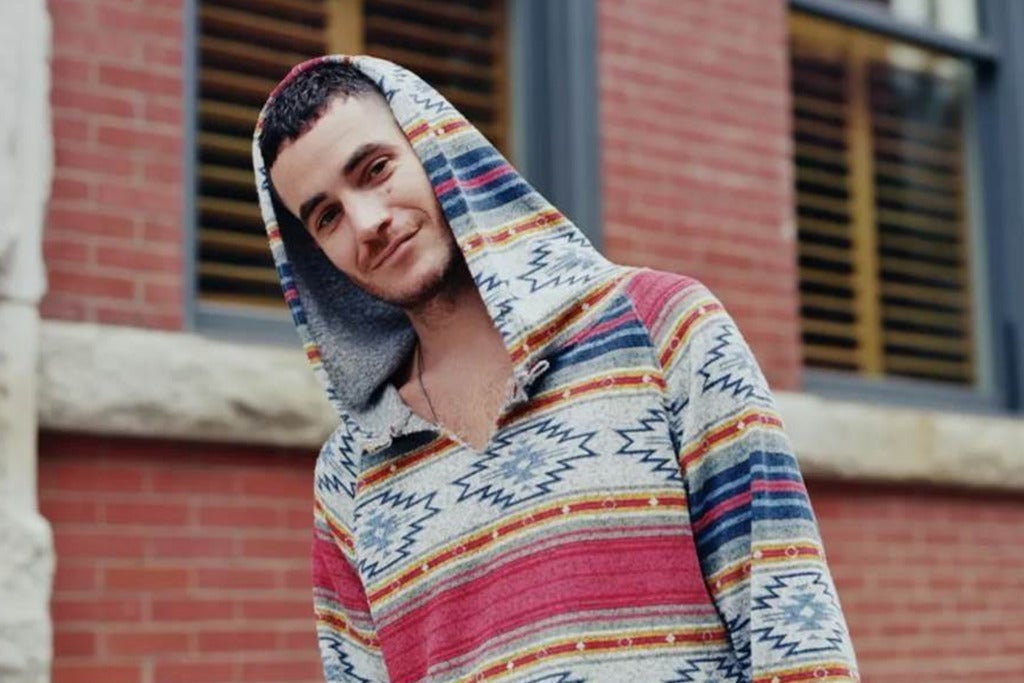 RICKY VELEZ is a New-York based actor and stand-up comedian who was named one of Variety’s “Ten Comics to Watch.”

RICKY VELEZ is a New-York based actor and stand-up comedian who was named one of Variety’s “Ten Comics to Watch.”

Ricky starred opposite Pete Davidson in Judd Apatow’s THE KING OF STATEN ISLAND. Ricky was also a writer and co-producer on the film and also worked as a writer on Judd Apatow’s upcoming Netflix feature, THE BUBBLE.

Ricky was a correspondent on Comedy Central’s THE NIGHTLY SHOW WITH LARRY WILMORE, and he has appeared on the Netflix series MASTER OF NONE.

Ricky was trained at the Frank Sinatra School of the Arts where he received the Special Recognition Diploma in Drama. As a comic, Ricky was named “New York’s Funniest Comedian” by Caroline’s Comedy Club and was featured in Comedy Central’s and The New York Comedy Festival’s Fifth annual “Comics to Watch.”

Doors open one hour before the show. This show is 18 & over with valid, government-issued photo ID. There is a two-drink minimum per person. Cameras and video/audio recording devices are not permitted. Reserved Premium Seating: $32 General Admission: $22 in advance, $25 day of show