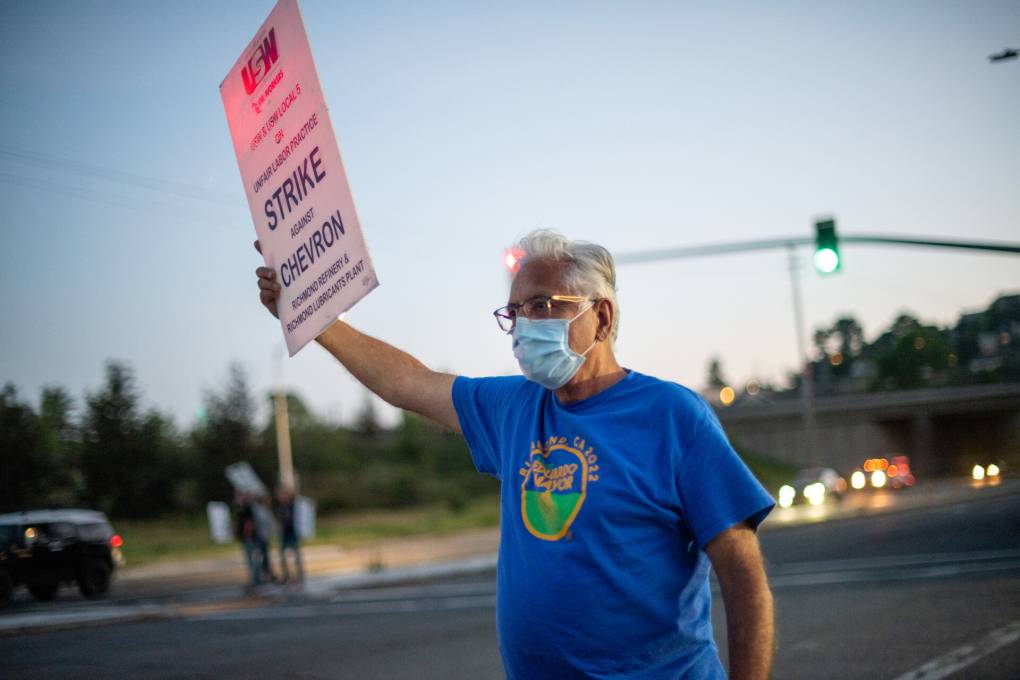 His election brings a huge change in Richmond politics, especially since Mayor Butt has held the position for the last eight years.

The recent midterm elections signaled big changes for local government in Richmond. Mayor-elect Eduardo Martinez is the first Latino to hold the office after a close-fought campaign against runner-up Shawn Dunning.

A member of the Richmond Progressive Alliance and a City Council member of nearly eight years, Martinez will replace outgoing mayor Tom Butt in January when Butt’s second term expires, ending nearly three decades on City Council, the last eight of those years as mayor.

The election of Martinez, a second-generation Mexican American, and the rise to prominence of the Richmond Progressive Alliance in city government, heralds what many consider to be the start of a new chapter, if not a new era, in Richmond politics.

Martinez recently talked to KQED’s Annelise Finney about what his plans are and where his priorities lie come January 10 when he takes office.

This interview has been edited for brevity and clarity.

Photo:
Then Council member (and current mayor-elect) Eduardo Martinez walks the picket line along with striking Chevron employees and their supporters during a strike for worker safety in front of Gate 14 at the Richmond refinery on April 7, 2022. (Beth LaBerge/KQED)