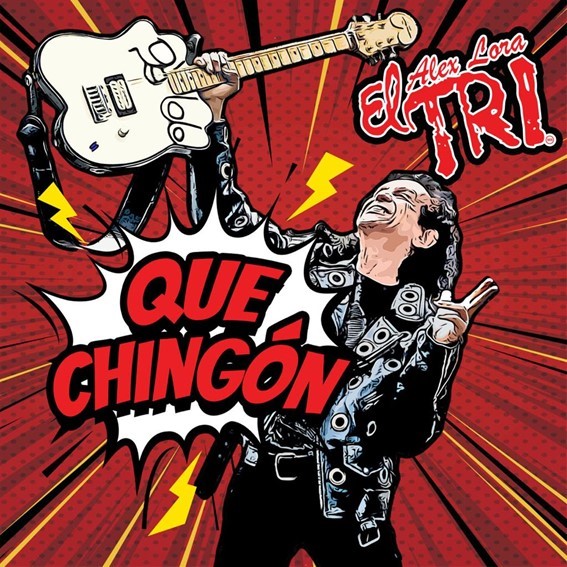 Considered the most important Spanish-language rock band made in Mexico, El Tri celebrates Mexicans with its new album, the 53rd in Alex Lora’s discography.

To share it with his compatriots, he chose the song “Que Chingón” as a single, which also gives the album its title.

As part of their international promotional tour that began a few weeks ago, El Tri is making a stop this week in Miami, Florida, to promote their new release and upcoming tour dates.

With 53 years of career, in which El Tri has received countless recognitions in Mexico, Peru and the United States, multiple awards and nominations, statues and stars, Alex Lora has given the best of himself with each of his productions, and “Que Chingón” is no exception. His unmistakable voice, his iconic figure, his countless hits and his place in the history of Mexican music have made him a rock and roll legend.

About his new album, Alex Lora comments, “Que Chingón, is a song that speaks of how chingones we Mexicans are to face any adversity and everything we do to preserve our roots, working and demonstrating the infinite creativity to survive through our traditions that are part of our identity.”

The video was filmed under the direction of Luis Kelly, who has already worked with EL TRI on several occasions, as well as being the creator of the documentary “Esclavo de rocanrol”.

“Que Chingón”, was produced during the pandemic in the Lora Records studios, and includes 13 unreleased songs, of which 11 are by Alex Lora, one by Mtro. Armando Manzanero (R.I.P.D.) and another by Fato.

The EL TRI tour has already begun under the same title of the album, throughout Mexico, the U.S.A., Central and South America. 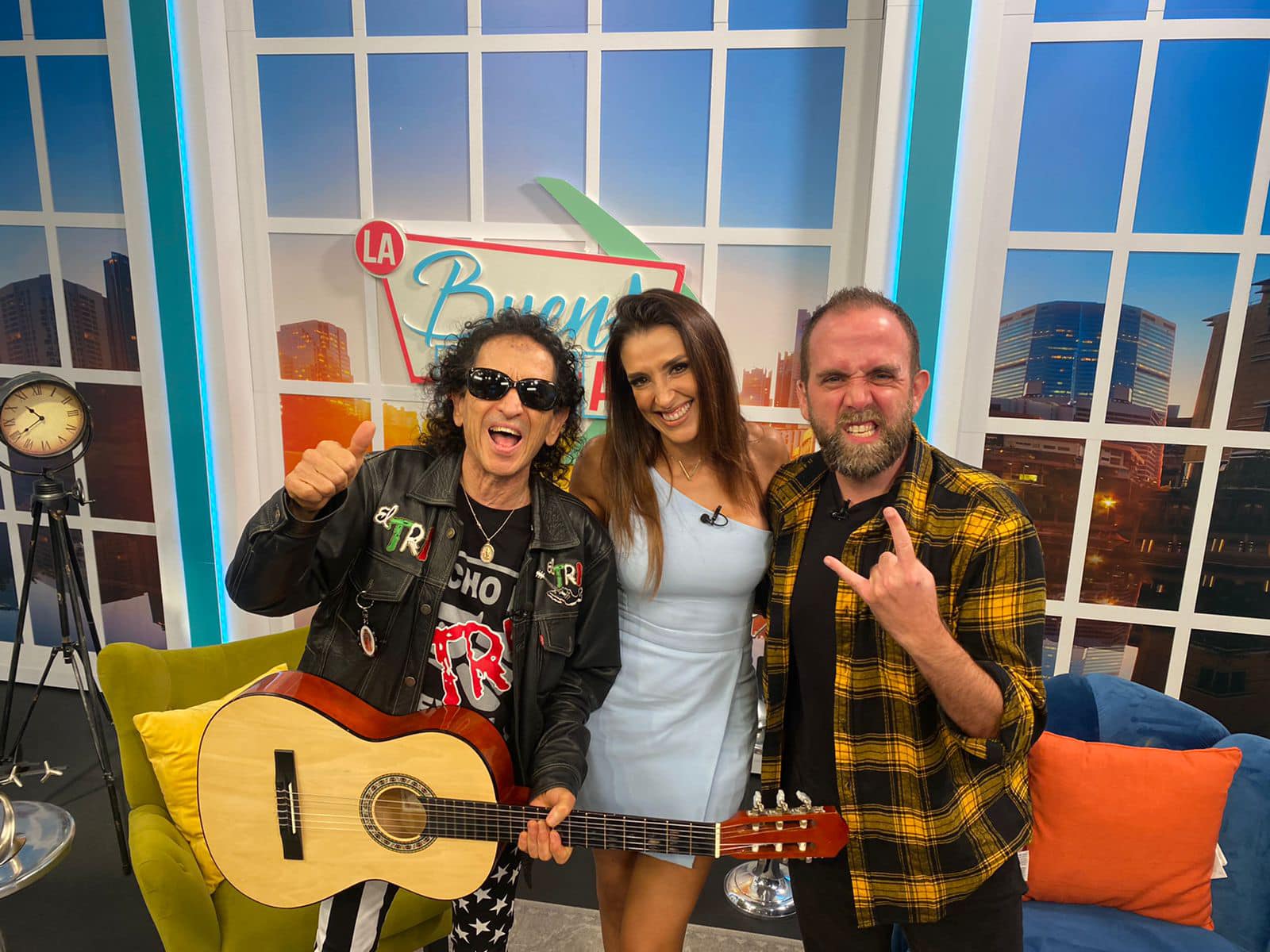