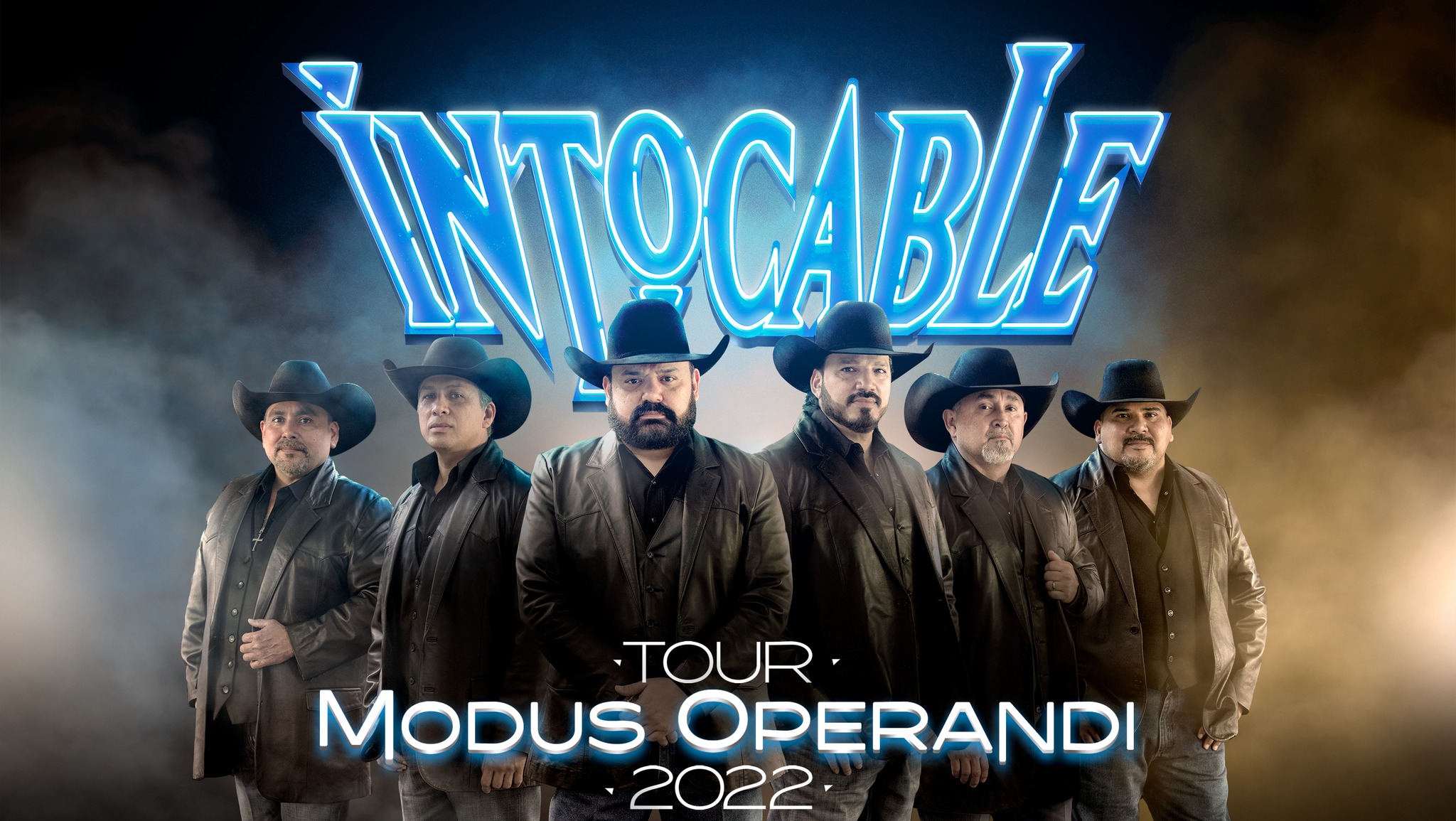 Tejano/Norteño group Intocable has been winning fans over since the early ’90s with songs that feature romantic lyrics, catchy hooks and polished harmonies.

The group regularly plays on tour throughout the Western US, including Texas and Colorado, often performing for several uninterrupted hours and encouraging all ticket purchasers in attendance to find partners and dance throughout each concert.

The band’s most recent album, released in 2013, is titled “En Peligro De Extincion,” and it joins an impressive back catalog. Intocable has nearly released one album per year since their founding in 1993.

Tragically, a vehicle accident claimed the lives of two band members and the road manager in 1999.

Following that incident, the surviving members took time to recover from physical and emotional wounds, but were able to come back after that to tour behind their “Contigo” album, which featured a track dedicated to their deceased bandmates. The band has enjoyed popularity via dozens of tracks that have reached the top ten on singles charts. In addition to their Grammy Awards, the group has been nominated at the Billboard Regional Mexican Awards and Latin Grammys ceremony. Although they have achieved great things within the Norteño genre, the band has also had chances to introduce that style of music to mainstream crowds. One notable instance came when Intocable played a halftime show at Dallas Cowboys Stadium in 2011, and were the first band of that type to do so.

The musicians have proven how, even in the face of devastating losses, they’ve been able to remain consistently relevant in the music industry, thanks in large part to their tour dates, some of which have drawn record numbers of concert attendees.