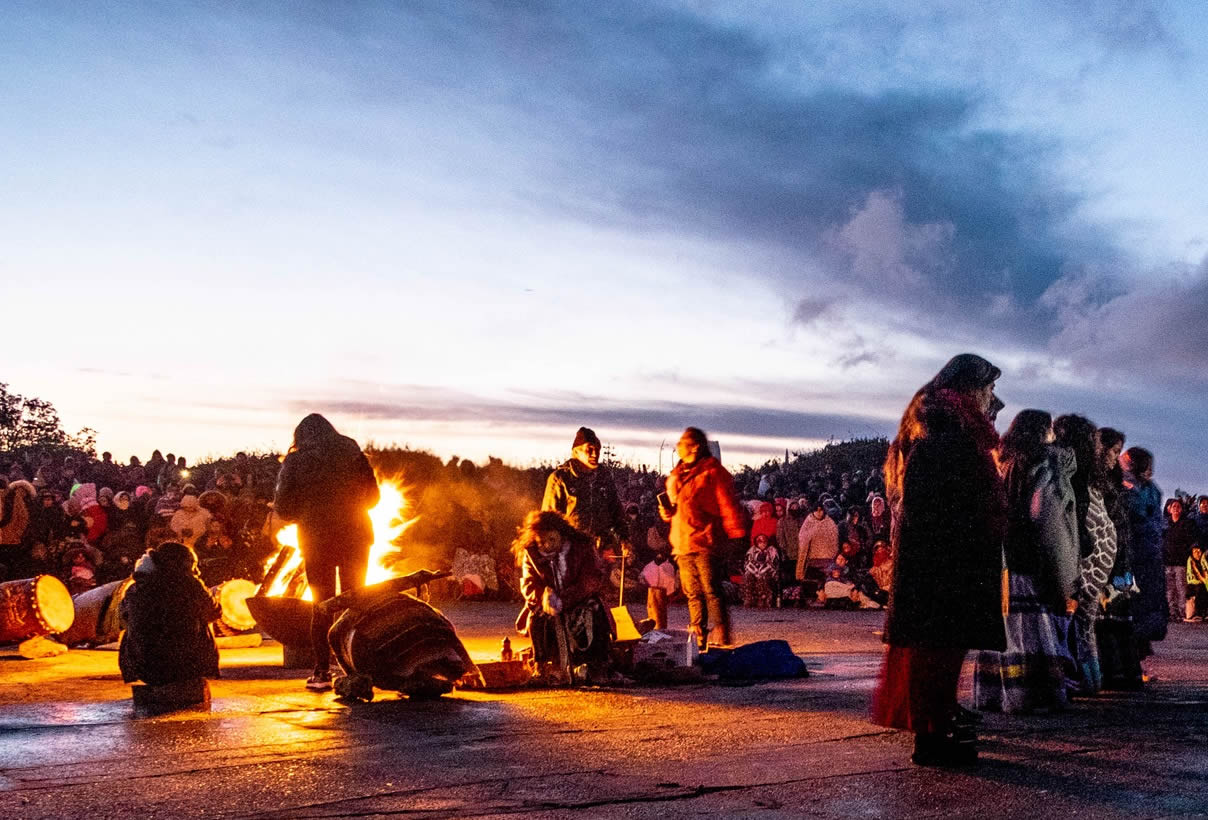 “530 years of Indigenous resistance, cultural resiliency and survival in the Americas”.

Coming together to tell truth in history and to celebrate our ancestors, current warriors and the future generations that will carry our spirits.

According to the United States census, in 2020 there were just over 1.4 million “American Indian and Alaska Native alone or in combination” people in California, representing 3.6% of the population.

This year also marks the 53rd anniversary of the loss of San Francisco’s first American Indian Center, which burned down on this day, October 10, in 1969. That event has often been credited with contributing to the Alcatraz Movement: It spurred Indigenous activists to seek a new gathering place, and to establish a new American Indian Center and Native American school on Alcatraz Island. 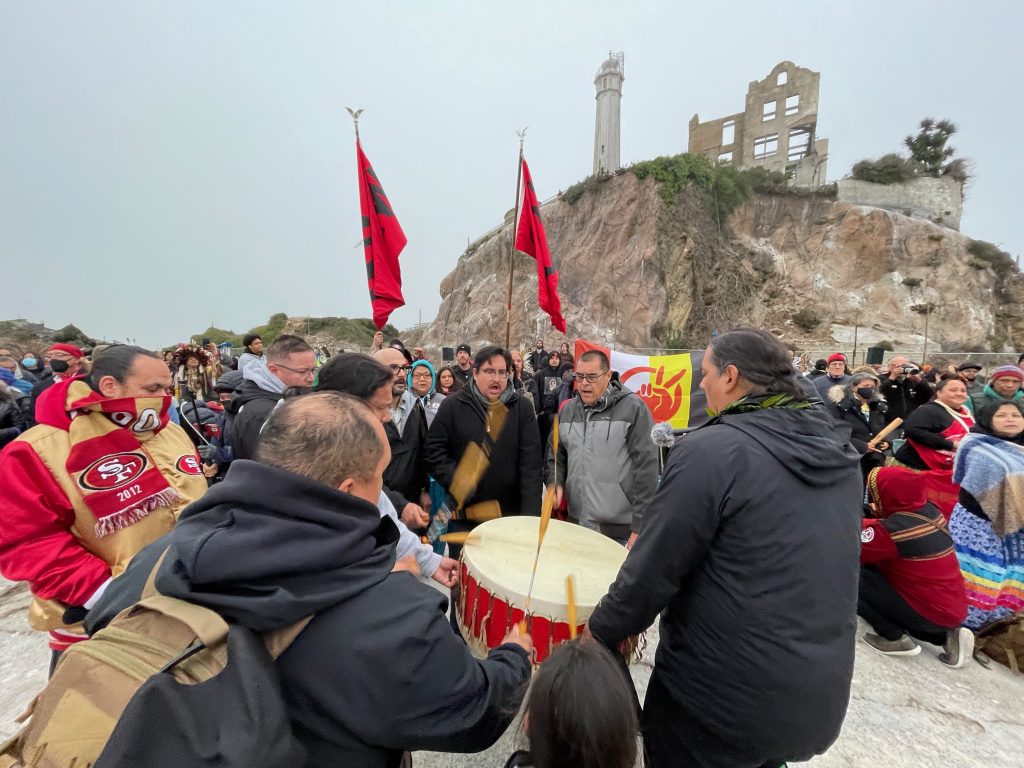 On Oct. 10, Tribal Nations friends and family convened on Alcatraz Island for the annual Indigenous Peoples Day Sunrise Gathering to acknowledge 530 years of resistance to genocide, honor those who have passed on and celebrate all who continue to fight for Indigenous people.

The event, hosted by the International Indian Treaty Council (IITC), has been held since 1975 to commemorate the 1969-1971 occupation of Alcatraz by the Tribes of All Nations, which kicked off the American Indian Civil Rights Movement.

With a significant gaming initiative on the November ballot that, if passed, would negatively impact contracts already agreed upon between most of the Tribal Nations in California and the State, this year’s Sunrise Gathering was significant for members of California’s tribal nations. 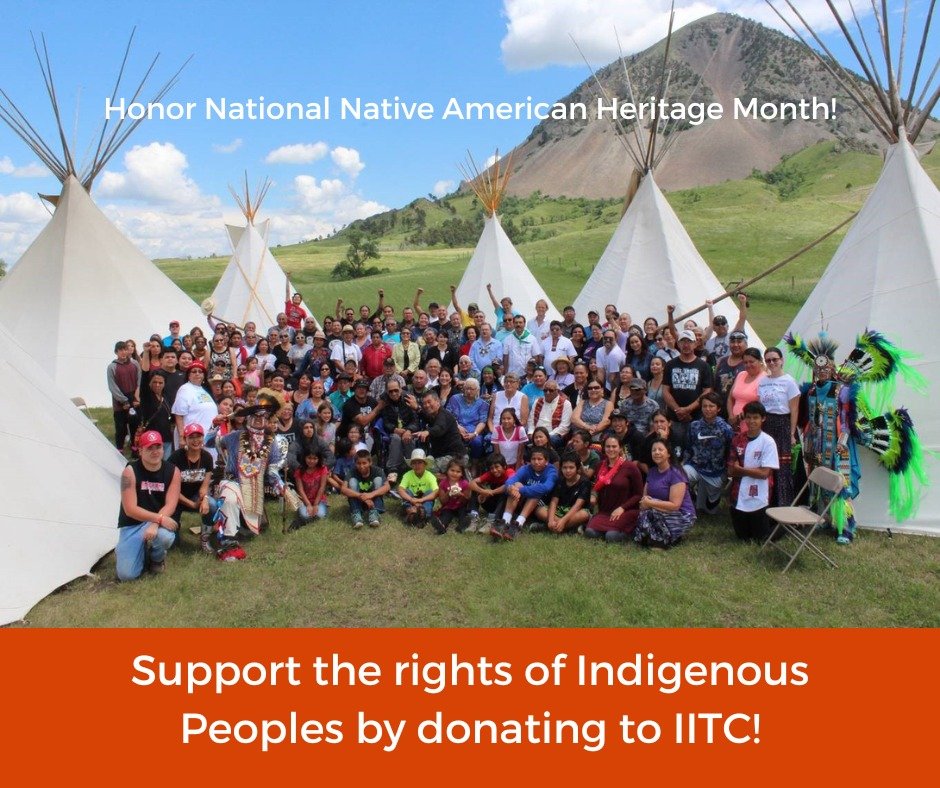 Please take this opportunity [see link below] to give a tax-deductible gift that will directly contribute toward IITC’s work for the Sovereignty and Self-Determination of Indigenous Peoples and the recognition and protection of Indigenous Rights, Treaties, Traditional Cultures, and Sacred Lands.

Thank you for joining with us to commemorate National Native American Heritage Month 2022! You can help us to make this campaign a huge success by sharing this message with your friends and family. Please support IITC’s work for the rights of Indigenous Peoples this month and every month: