This special evening promises a dizzying salsa dance party that Miner Auditorium will barely be able to contain.

In his new project, Con Tumbao, Cuban singer and songwriter Isaac Delgado brings together an extraordinary band re-imagining some of the classics in the Great Latin American Songbook. 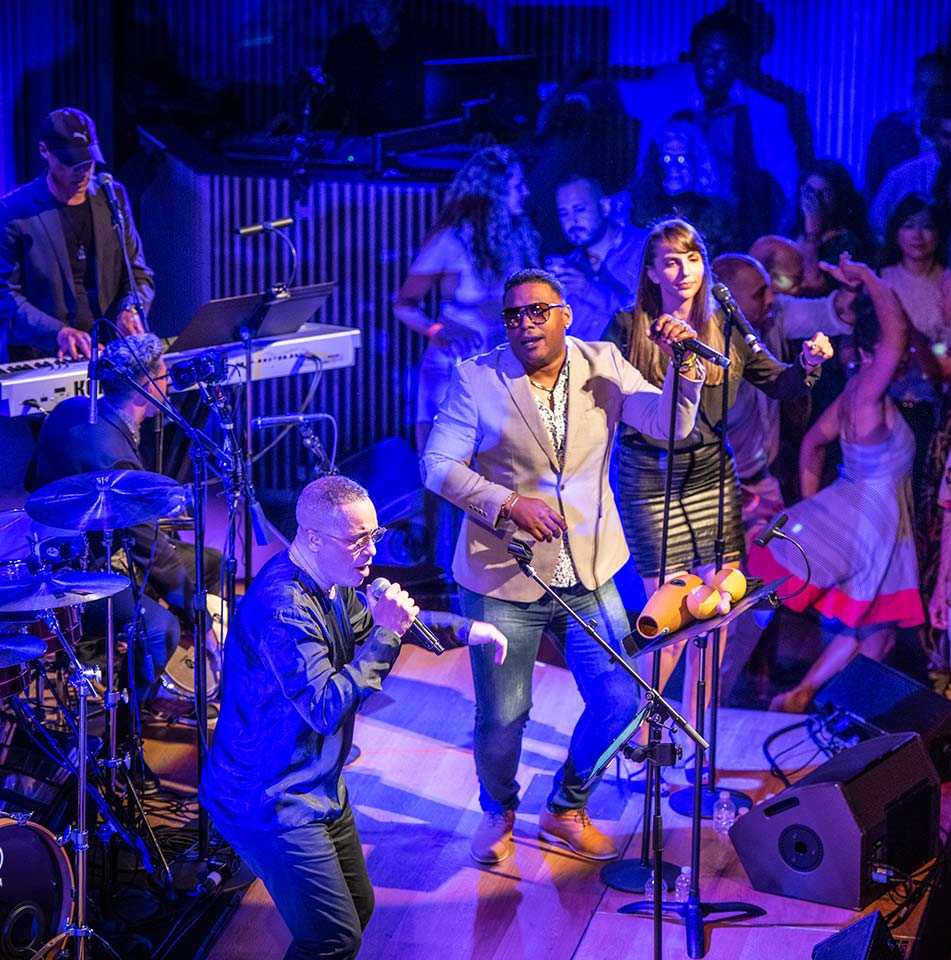 He defected to the U.S. over a decade ago, but recently returned to Havana where his fame has only increased over the years.

Delgado’s 2019 Tropix Music release, Lluvia Y Fuego (Rain and Fire), brilliantly showcased the effect of his return to his homeland and a re-investment in traditional song forms. Now with Tumbao, the vocalist and songwriter leads a hard-hitting nine-piece ensemble made up of many of the greatest Latin jazz musicians working today.