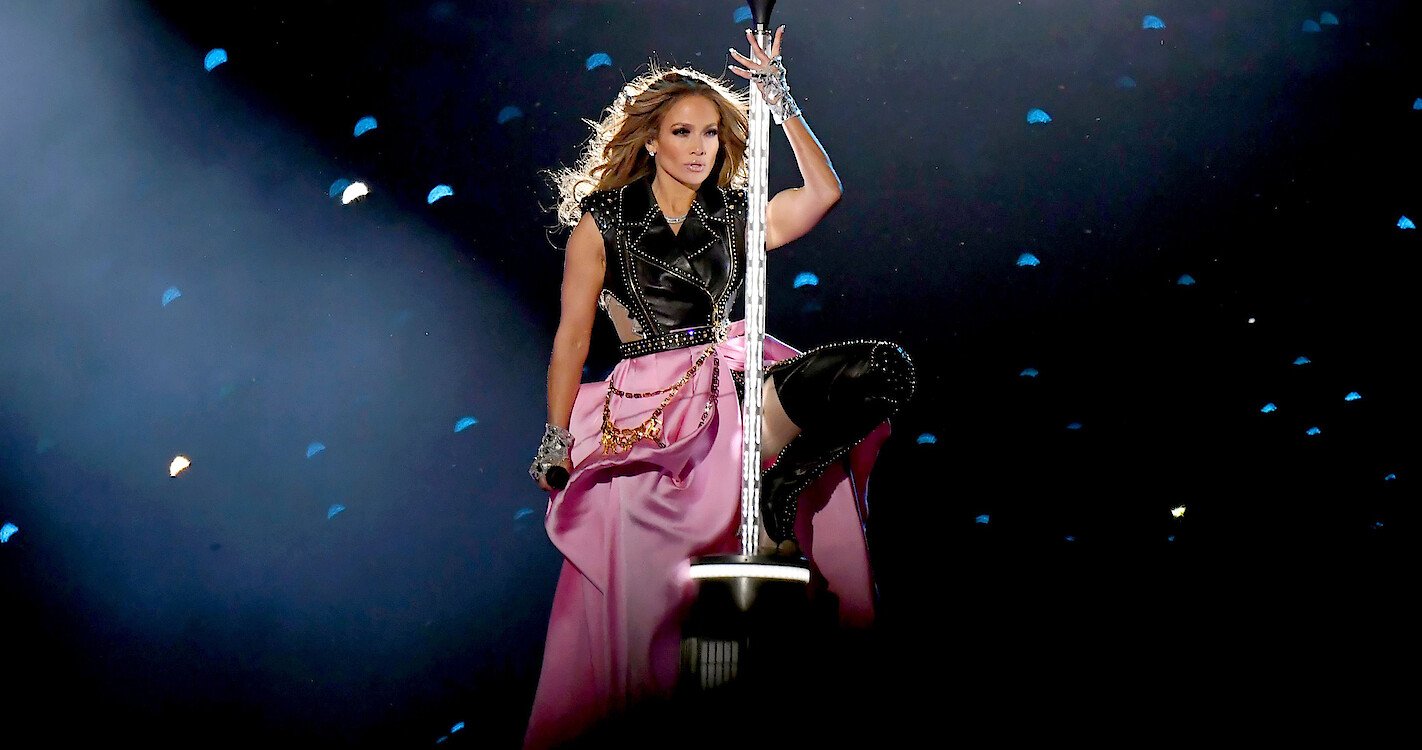 Halftime will be available to stream on Tuesday, June 14.

I am so excited to share the trailer for my upcoming documentary, HALFTIME.
Opening Night at Tribeca | June 8
Globally on Netflix | June 14

Beyoncé. Taylor Swift. And, now, Jennifer Lopez. Like many pop stars before her, Lopez is officially taking control of the cameras and using them to share her story in a Netflix documentary.

In the newly announced film Halftime, we’ll get a deep (and for many, long awaited) look inside the life of J.Lo — from her acting career to her musical superstardom.

Much like the diva-led docs of years past, this is more than a simple concert diary: It’s a glimpse into Lopez’s most fiercely protected, private moments — the kind of behind-the-scenes access fans crave. In Halftime, Lopez is giving us a peek behind the curtain — unpacking everything from her iconic 2020 Super Bowl halftime performance with Shakira (get it?) to her journey as a mom, Latinx creative and woman on the other side of 50. This is the Lopez you don’t see in glossy interviews.

As the newly released art for Halftime reveals, its celebrity subject, who turns 53 in July, is looking into the future with fearless determination. While many may view Lopez’s age as a reason to slow down — or cover up and quiet down — Halftime is her chance to prove she’s only revving up to get loud(er). 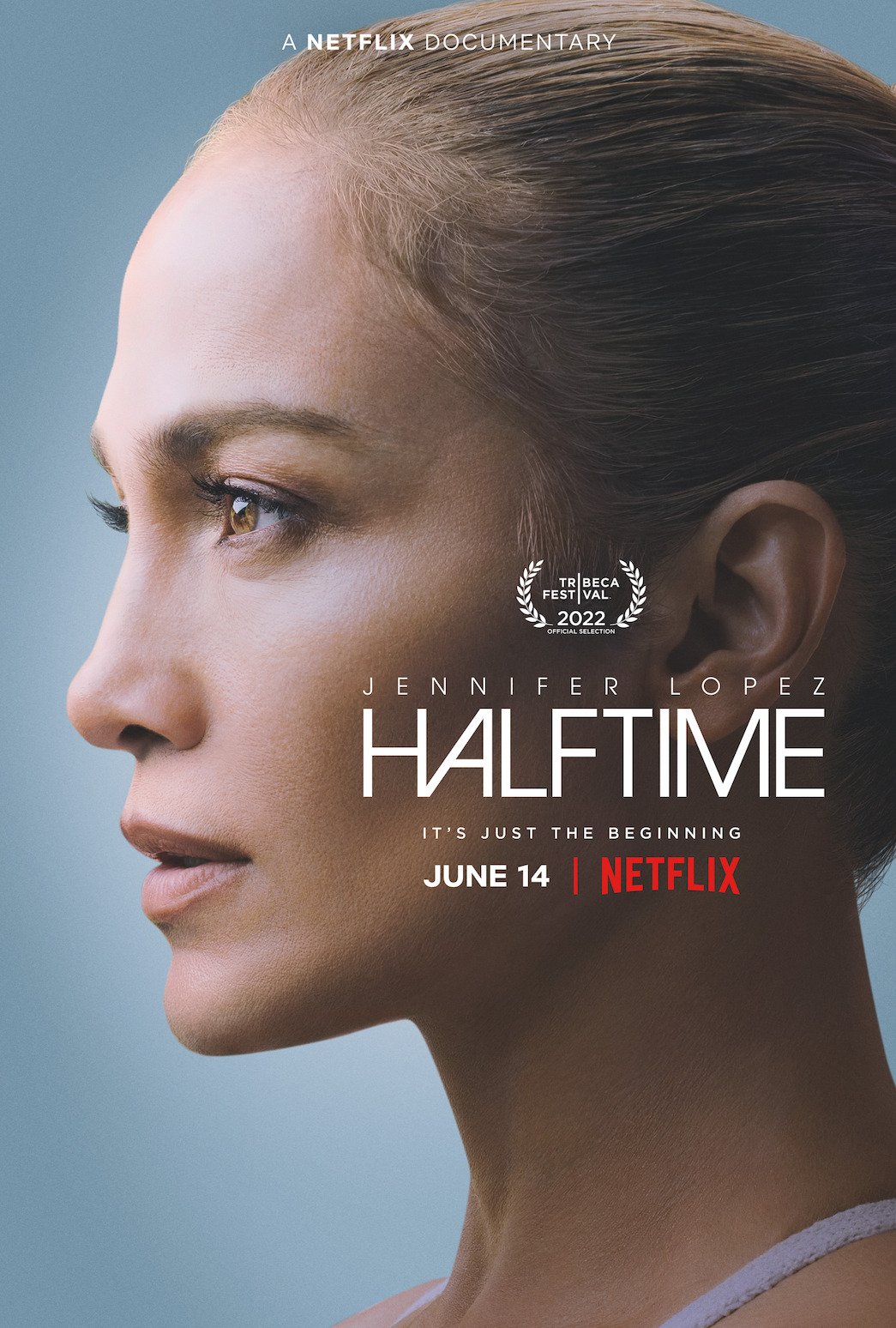