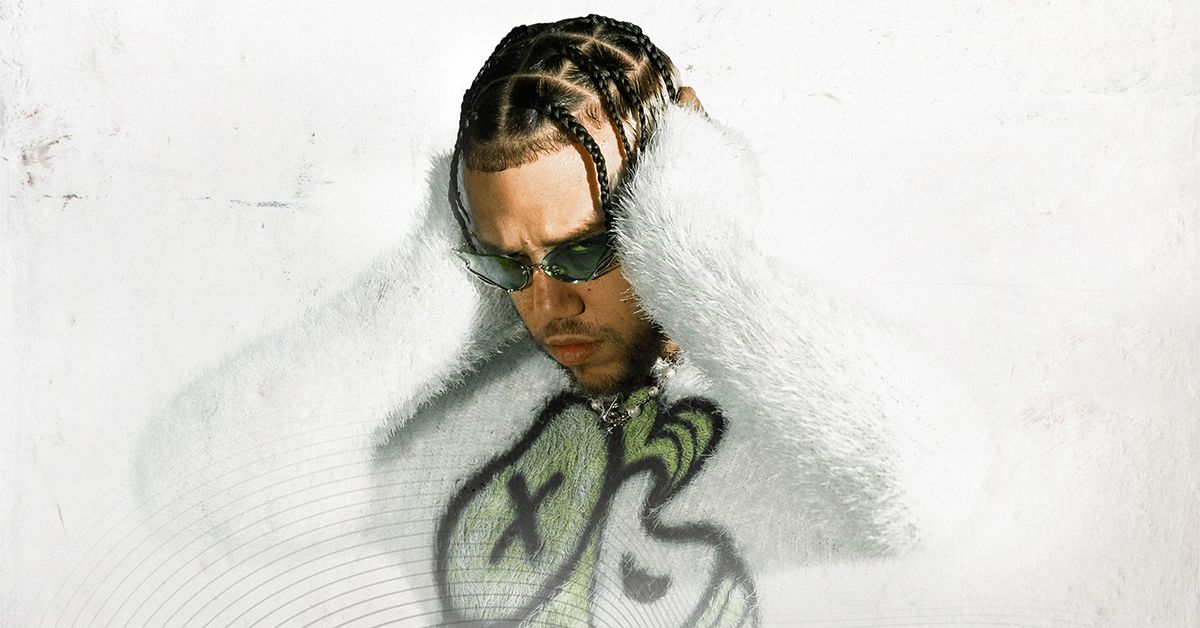 Puerto Rican rapper Jhay Cortez says he’s changing his name and rebranding to “Jhayco,” a nickname he’s used in the past and started employing more frequently in recent days.

In an interview with the Puerto Rican personality Chente Ydrach on Thursday night, Jhayco went into detail about why he’s switching things up and said that the name change represents a new era in his career. “My flow has evolved and I’m confident about it, so it’s a rebranding,” he explained. He also pointed out that there are currently a lot of artists in the Latin music industry with “J” names— J Balvin, Jay Wheeler, J Quiles. “I wanted my brand to have its own lane,” he said.

Along with the name change, Jhayco also released his first single of the year. His new song is called “Sensual Bebé” and features a more mellow reggaeton beat and snaking synth production. He teased the track on his Instagram earlier in the week, sharing short clips before uploading a NSFW-photo of himself standing naked overlooking a pool.

Last year, Cortez released his sophomore album, Timelezz, which spun off hits like the Anuel AA-assisted track, “Ley Seca.” He recently kicked off his Timelezz World Tour, which started on Feb. 28 and ends August 20 at Baja Beach Fest in Mexico.