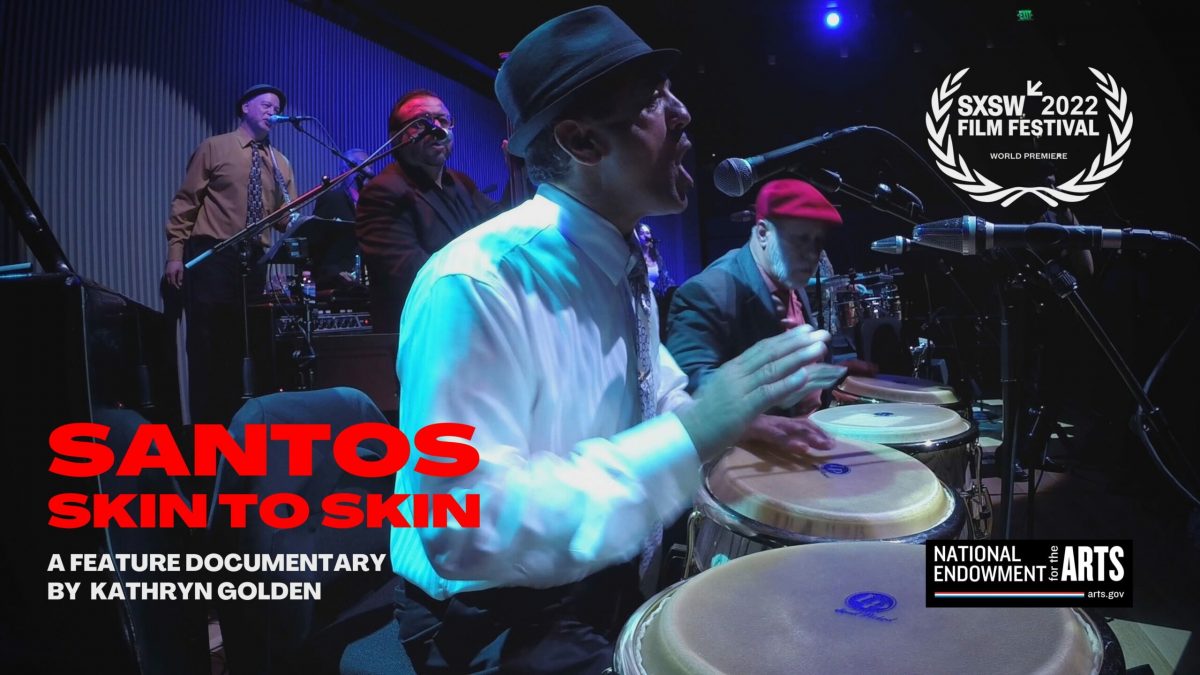 Get your tickets for the John Santos EXPERIENCE at Mission Cultural Center for Latino Arts!

A Latin jazz icon with seven Grammy Award nominations and an expansive, self-produced discography that encompasses master musicians from Cuba, Puerto Rico, New York, the Bay Area and beyond, Santos has thrived outside of Latin music’s commercial domain. 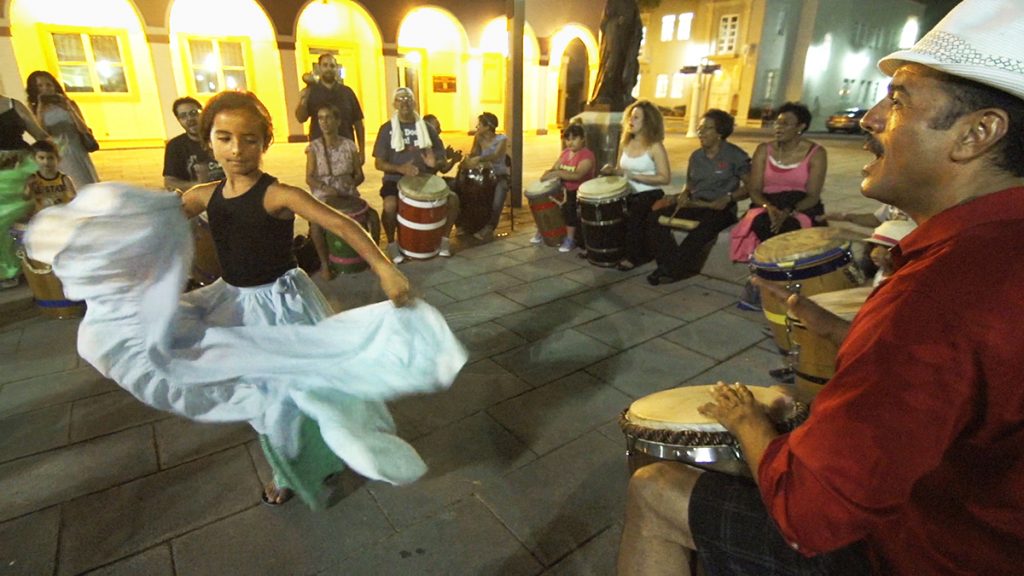 Join us for a Reception, Film Screening and Q&A with Filmmakers and John Santos, followed by a Concert After-Party!

MCCLA is proud to feature the film screening of SANTOS–Skin to Skin.

The film is a portrait of community activist and seven-time Grammy nominee John Santos, a “keeper of the Afro- Caribbean flame.” Rich in musical performances, Santos links the rhythms of his ancestors to contemporary struggles of identity and social justice.”

John Santos is far more than a master percussionist, internationally renowned multi-Grammy-nominated San Francisco native, John Santos, is a prolific Afro-Latin bandleader, composer, teacher, writer, producer, and cultural activist with a musical career of over 50 years in the Bay Area! He has worked with acknowledged masters including Cachao, Dizzy Gillespie, Tito Puente, Bebo Valdés, and Eddie Palmieri. Mr. Santos is on the faculty of SF State University, the College of San Mateo, and the California Jazz Conservatory.

His latest CD, Art of the Descarga, was just released (August 7th ) on the Smithsonian/Folkways label.

The evening is both a tribute to Santos and a fundraiser for the center that includes a reception, a film screening and a Q&A with Santos, director Kathryn Golden and her producing partner Ashley James followed by a concert afterparty. 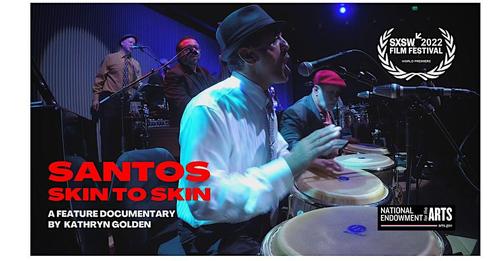 Read more about the amazing JOHN SANTOS below.

A John Santos tribute and fundraiser for the Mission Cultural Center