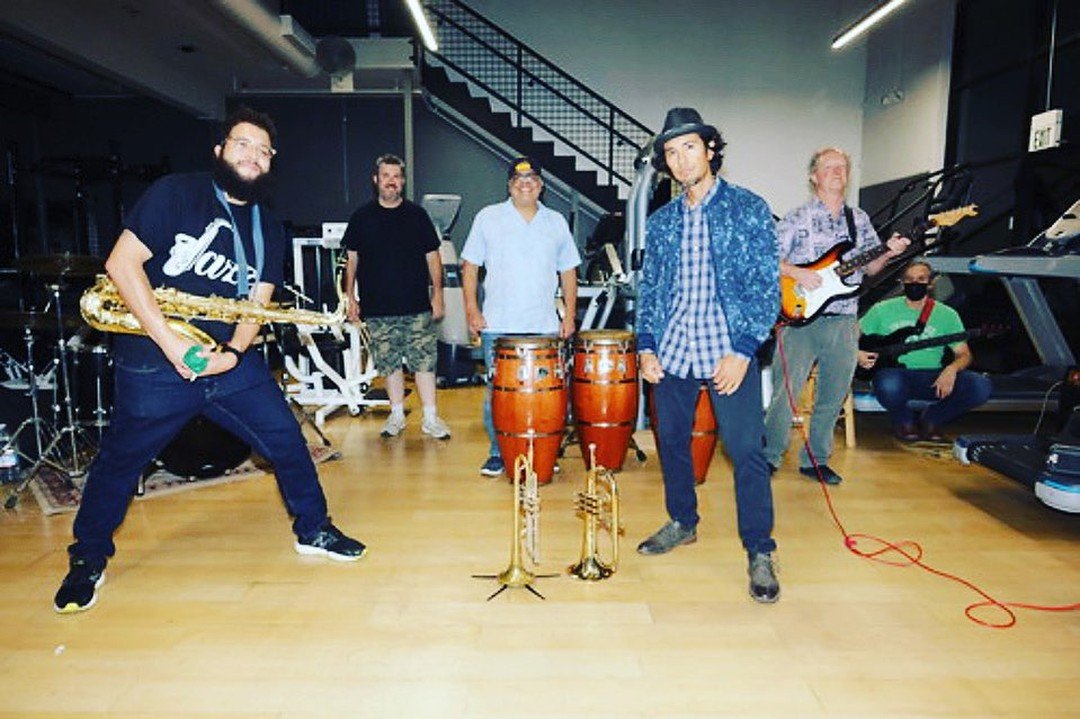 Proof of vaccination at door

JUST ANNOUNCED SPECIAL GUEST: José Octavio “Chepito” Areas Dávila (born 25 July 1946) is a Nicaraguan percussionist best known for having played timbales and Conga drums in the Latin rock group Santana in 1969–1977 and 1987–1989.[1] In 1998, he was inducted into the Rock & Roll Hall of Fame for his work in Santana.

In 1997, he performed on Abraxas Pool with other members of the early 1970s iteration of Santana, including Gregg Rolie, Neal Schon, Michael Carabello and Michael Shrieve.[3] Previously, he released an eponymous solo album on Columbia/CBS Records in 1974. La Gigantona, a 1976 collaboration with Nicaraguan singer-songwriter and childhood friend Alfonso Noel Lovo, was reissued by Numero Group in 2012.[4] He was featured along with Richard Bean and Rich Aldana in 2003 CD The Sounds of Santana by Mike Roman & The Tellstars, and he played alongside Michael Shrieve and Rich Aldana in the 2007 CD Cha Cha Time! by Mike Roman & The Tellstars.