With one of the most identifiable voices in Latin pop, Karol G has made a name for herself both as a duet partner—she’s worked with reggaetón superstar Nicky Jam, reggae legend Shaggy, and Latin trap master Anuel AA—and as a singer-songwriter whose acrobatic voice and honest lyrics can handle any style of Latin pop. 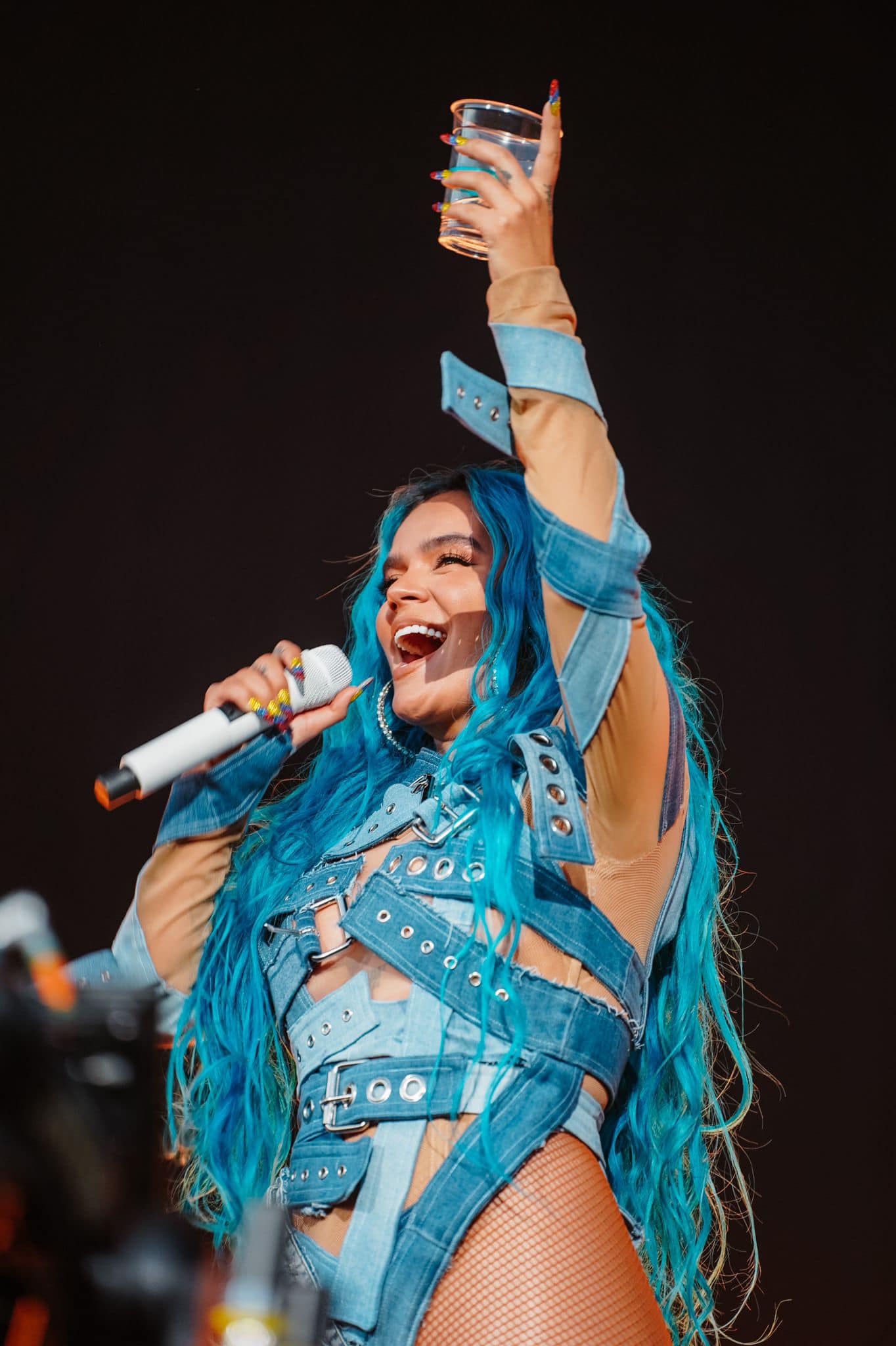 Born Carolina Giraldo Navarro in Medellín, Colombia, Karol G competed on ‘El Factor X’ (her home country’s edition of ‘The X Factor’) in 2010, and studied music at the University of Antioquia before moving to New York.

Karol’s first big break came in 2013, when she and Nicky Jam collaborated on the love song “Amor De Dos.” That song—which has surpassed 98 million views on YouTube—harks back to early-’00s hip-pop duets like Nelly and Kelly Rowland’s “Dilemma” while incorporating the stomping low end of reggaetón.

Since then, listeners have gravitated to Karol G’s music and videos because of her lyrics’ sometimes-brutal honesty. “In my writing, I’ve never tried to compete with men,” Karol told the Miami New Times in June. “I’ve always tried to speak for women. That’s why women feel that they can identify with it.” And as she proved on her 2017 solo album ‘Unstoppable,’ she can more than hold her own among pop’s biggest male stars—she provides a brooding hook for the trap-tinged Hot Latin Songs Top 10 hit “Ahora Me Llama,” which she recorded in Spanish with Latin trap megastar Bad Bunny and bilingually with Bad Bunny and Migos MC Quavo, while her voice floats above the pumping beat of her team-up with Ozuna on “Hello.” The fraught “Culpables,” her most recent collaboration with Anuel AA, is full of torment, the two singing of forbidden love amid sparkling keyboards and low-end-plumbing bass. This fall, Karol G will tour with fellow Colombians Piso 21, bringing her singular outlook and ever-longer string of pop hits to clubs and arenas around America, like the American Airlines Center in Dallas. 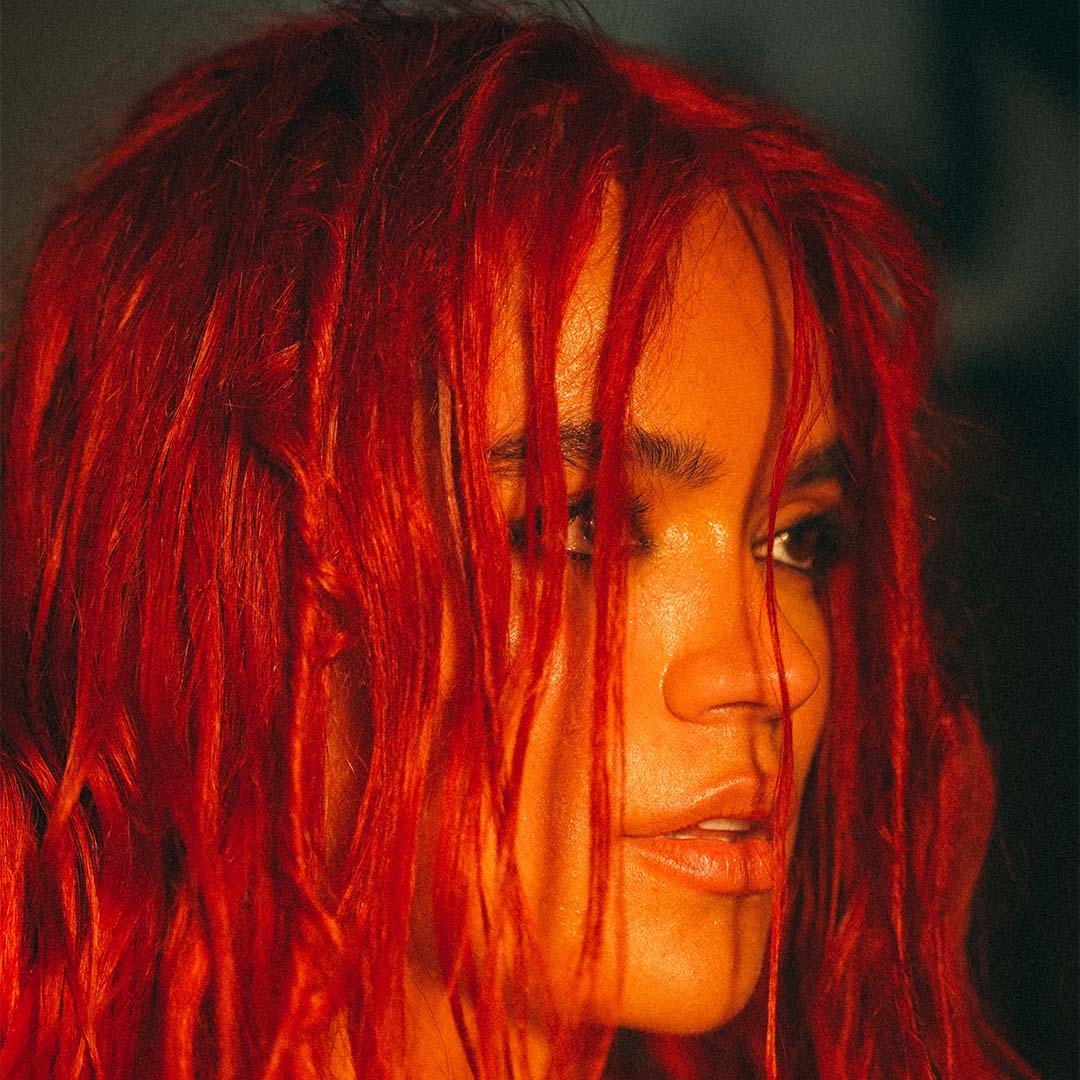