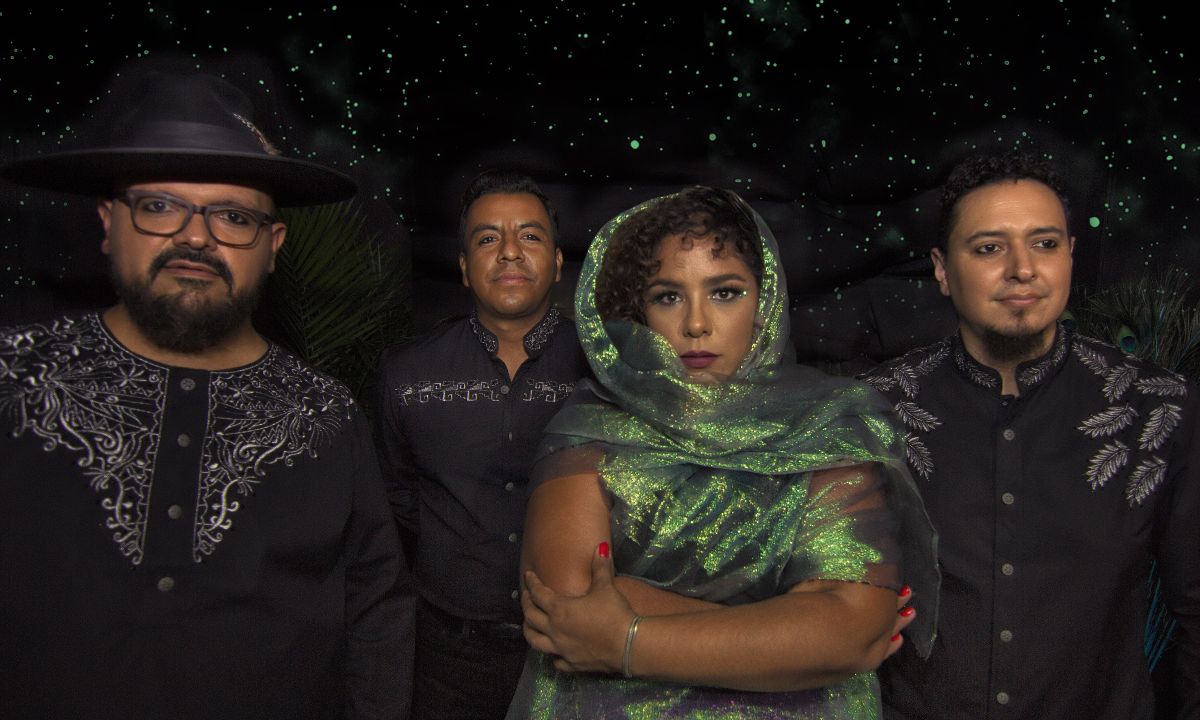 With a captivating voice that sings about love, loss, and everyday struggles, the band has become the voice of a new bicultural generation in the United States, fully immersed in modern music but still close to their Latin American influences and Mexican heritage.

They have won a Grammy; toured coast to coast, collaborated with legends including Elvis Costello, Bunbury, Fito Paez; appeared on Conan; and most recently shared the stage with Led Zeppelin’s John Paul Jones and Pepe Aguilar. 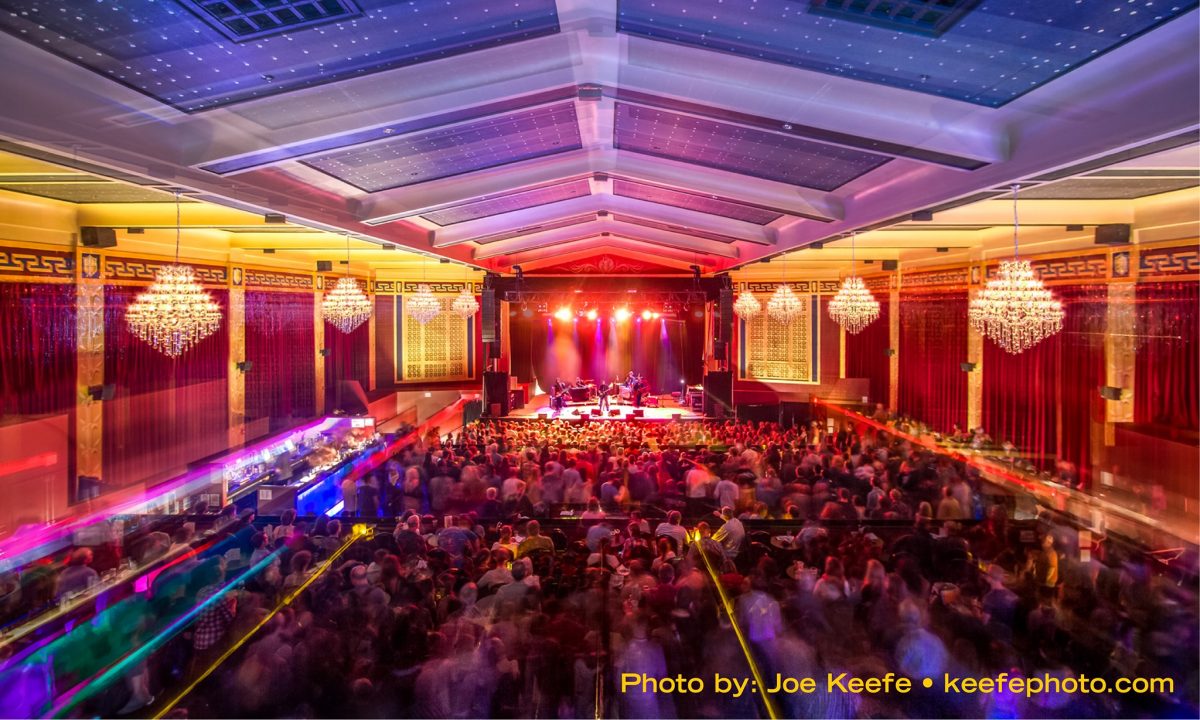