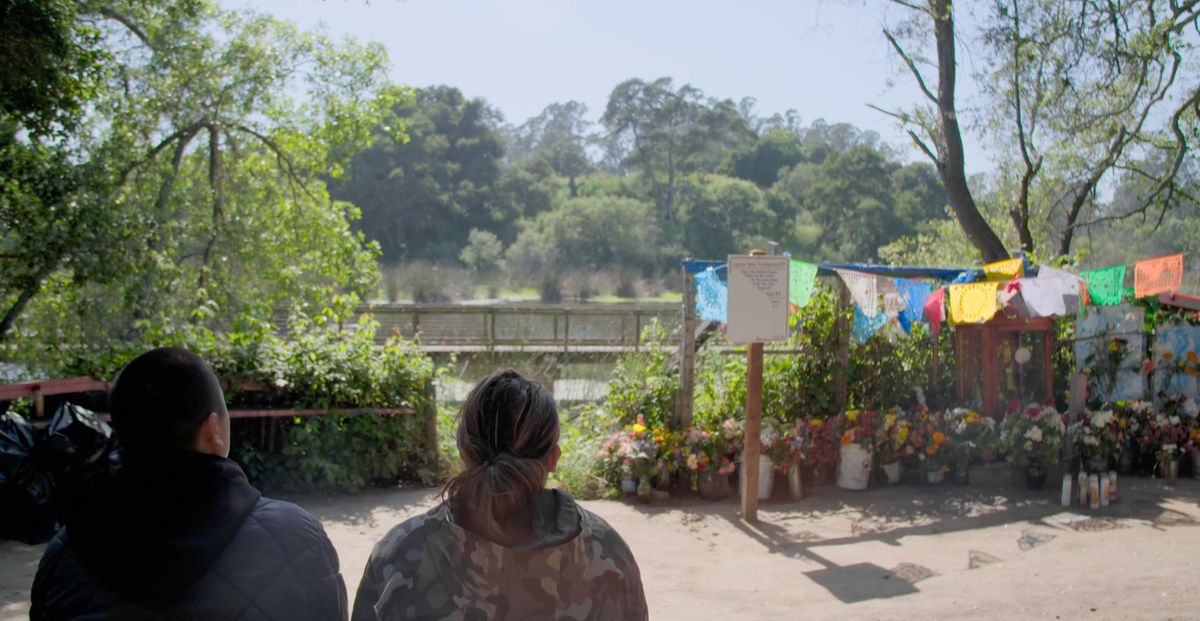 3 amazing documentaries (one feature and two shorts) that celebrate justice in its various forms!

Susana Canales Barrón is a Chicana lens-based artist and documentary filmmaker based in Northern California. She was born in Santa Ana, California, but her story begins in Sain Alto, Zacatecas. She is passionate about using her camera and unique perspective to push back against inequalities experienced by marginalized communities. The idea of bodies in motion as a form of survival is seen in her camera work which she uses as a method toward decolonizing documentary filmmaking. She is intentional about encouraging empathy, flexibility, multidisciplinarity, and critical awareness through this form of visual storytelling.

This first feature documentary about Civil Rights icon Rosa Parks delves deep into her historic role in the Montgomery Bus Boycott and her work both before and after this event. Through interviews with people who knew her, powerful archival footage and her own words, the film tells the story of Parks’ extensive organizing, radical politics, and lifelong dedication to activism.

Johanna Hamilton and Yoruba Richen, award-winning directors, create work that delves into cultural, political, and historical themes. Their films can be seen on a variety of platforms, including HBO, PBS and Netflix, and both have been featured at many film festivals including Tribeca and Sundance

This documentary helps tell the stories of California farmworkers and documents their perseverance during one of the most challenging times in recent history, the COVID-19 pandemic.

No recording of photographing the film. Take photos of the panel discussion.

THIS FILM IS NOT RATED BY THE AMPA. Viewer discretion is advised.

By entering these premises you give permission for BraveMaker Media to videotape, audiotape, photograph, record, edit or otherwise reproduce your voice, image or likeness, and to use it in various formats and for the purposes commissioned by BraveMaker Media for promotions and media distribution. Media methods may include, but are not limited to the television (broadcast, cable, and satellite), the Internet (including webcasts and podcasts), print publications, film fests, or any other medium now existing or later created. BraveMaker Media retains the right not to use the footage for other than archival purposes.

Attending this event on these premises you assign and convey to BraveMaker all right, title and interest that you may have in and to any recording made under this consent.

By entrance in this venue you give total release of rights irrevocably so that BraveMaker Media may, without limitation, exercise all ownership rights including copyrights relating to the recording(s) on behalf of BraveMaker.