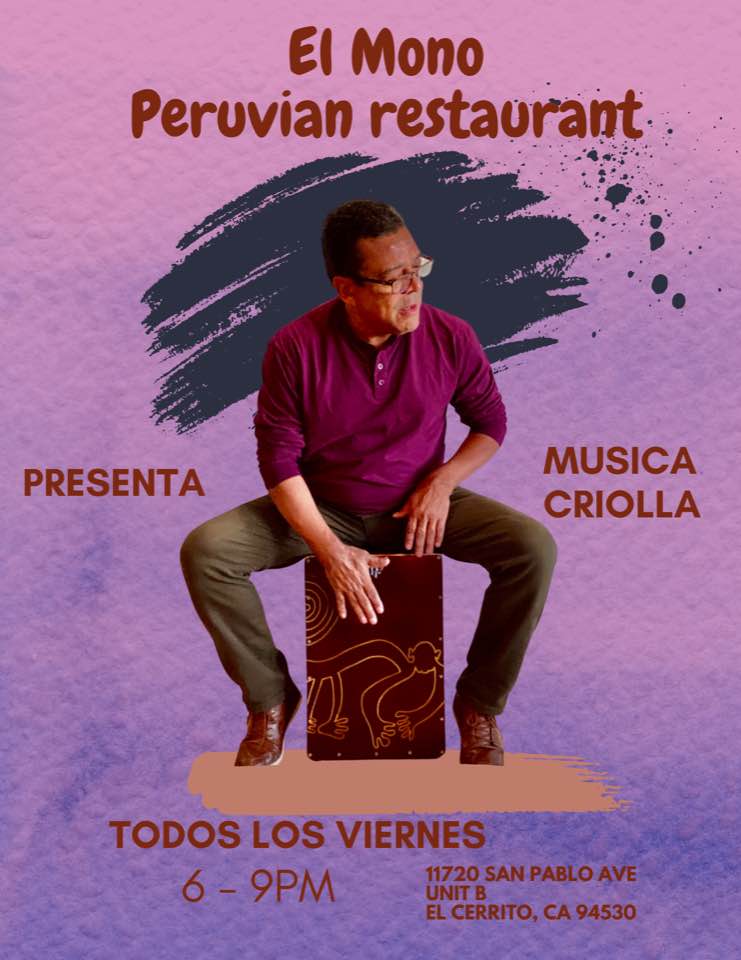 Bring some friends and enjoy a sampling of our addicting appetizers with your favorite cocktails! 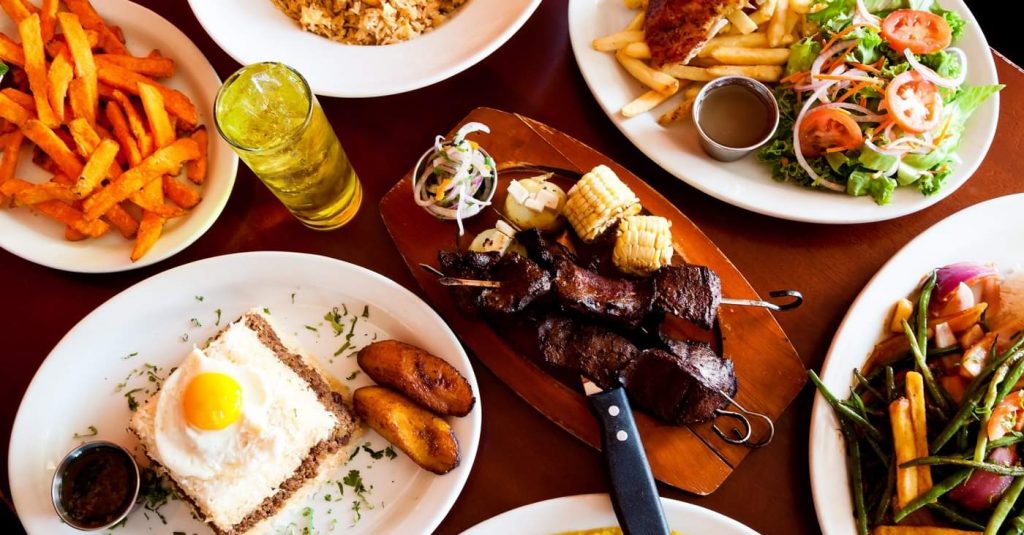 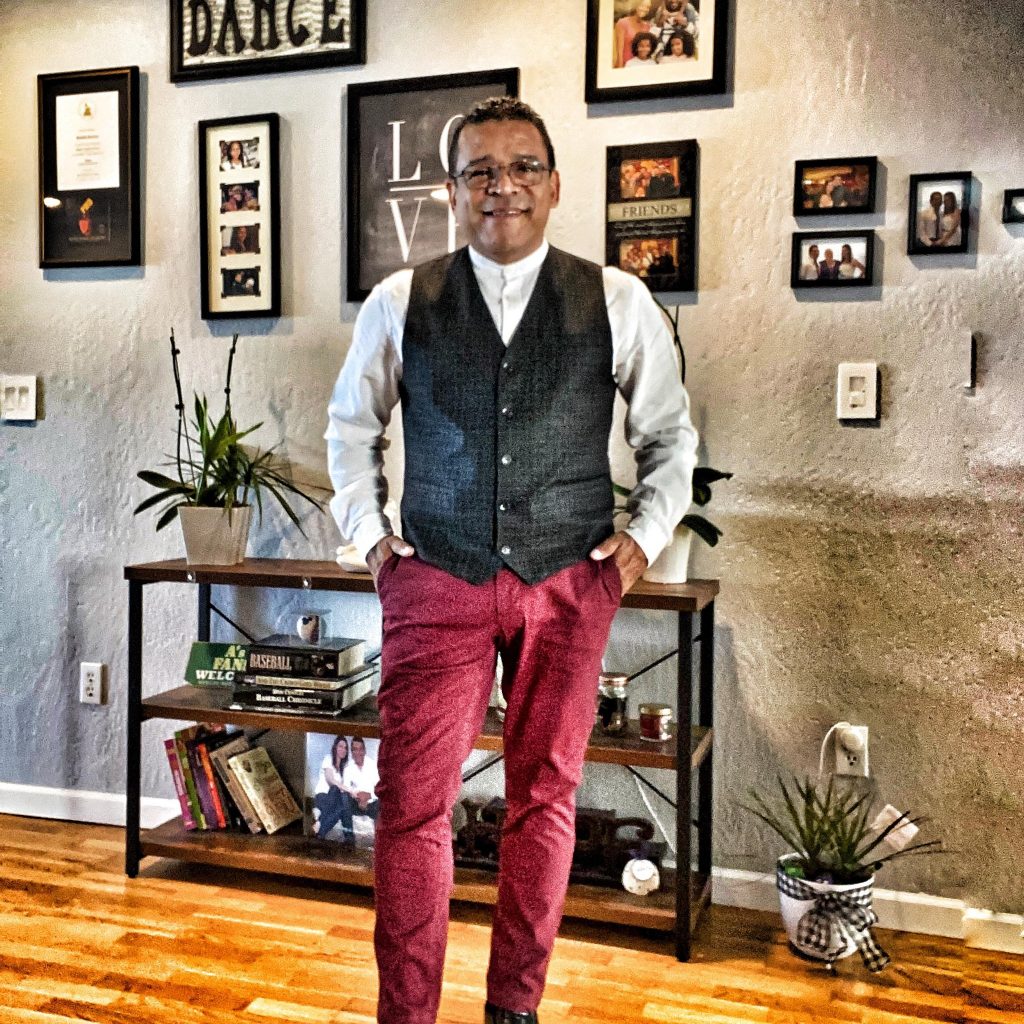