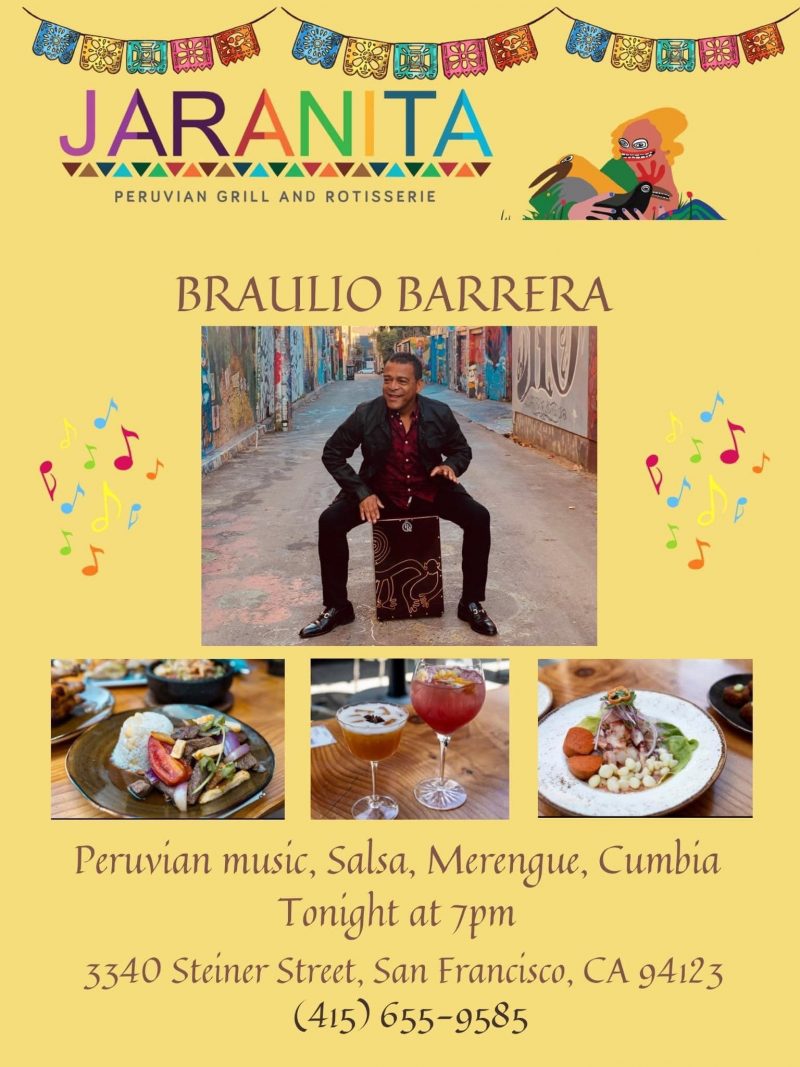 Bring some friends and enjoy a sampling of our addicting appetizers with your favorite cocktails! Reservations available at jaranitasf.com (link in bio). #quevivalajarana⁠