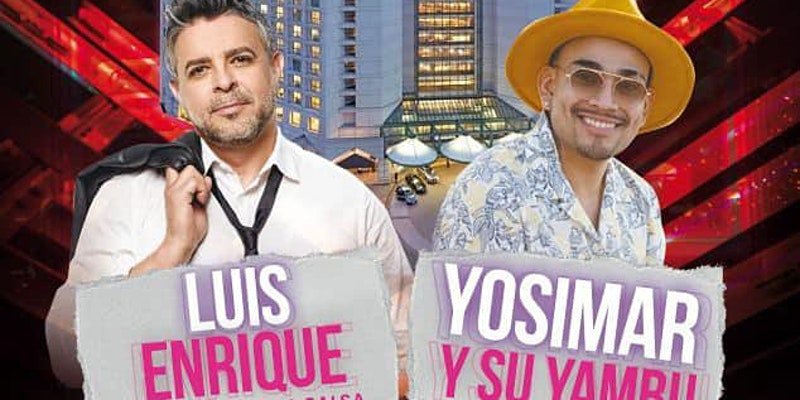 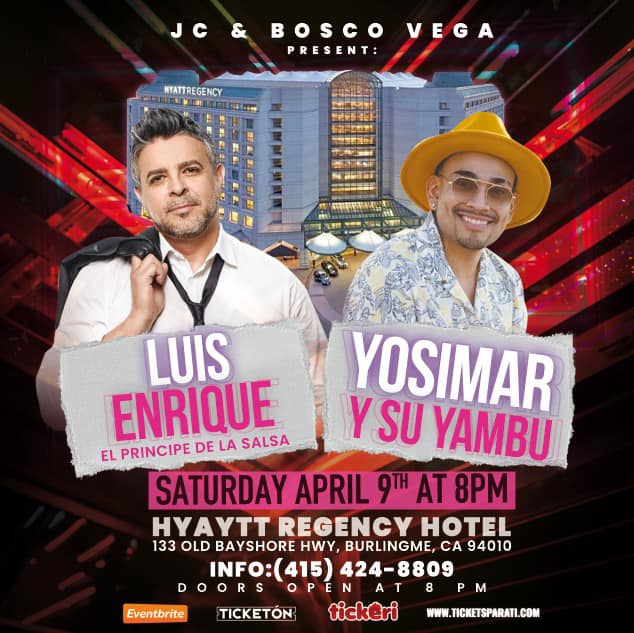 Approaching an otherwise aggressive and bright musical style with a smoother, more emotive sensibility, Enrique laid the groundwork for salsa and Latin pop artists to follow, such as Marc Anthony and Victor Manuelle.

Enrique immigrated to the States in 1978, taking up residence in L.A. He applied the musical training and apprenticeship he’d received from his father wherever possible, including a variety of theatrical and musical endeavors throughout high school.

When Enrique auditioned for a local salsa group, he made such a strong impression on the band’s producers, Alex Cobos and Frank Miret, that they took the young talent directly into the studio to cut a demo. That demo led to a deal with Sony in 1987 for the release. 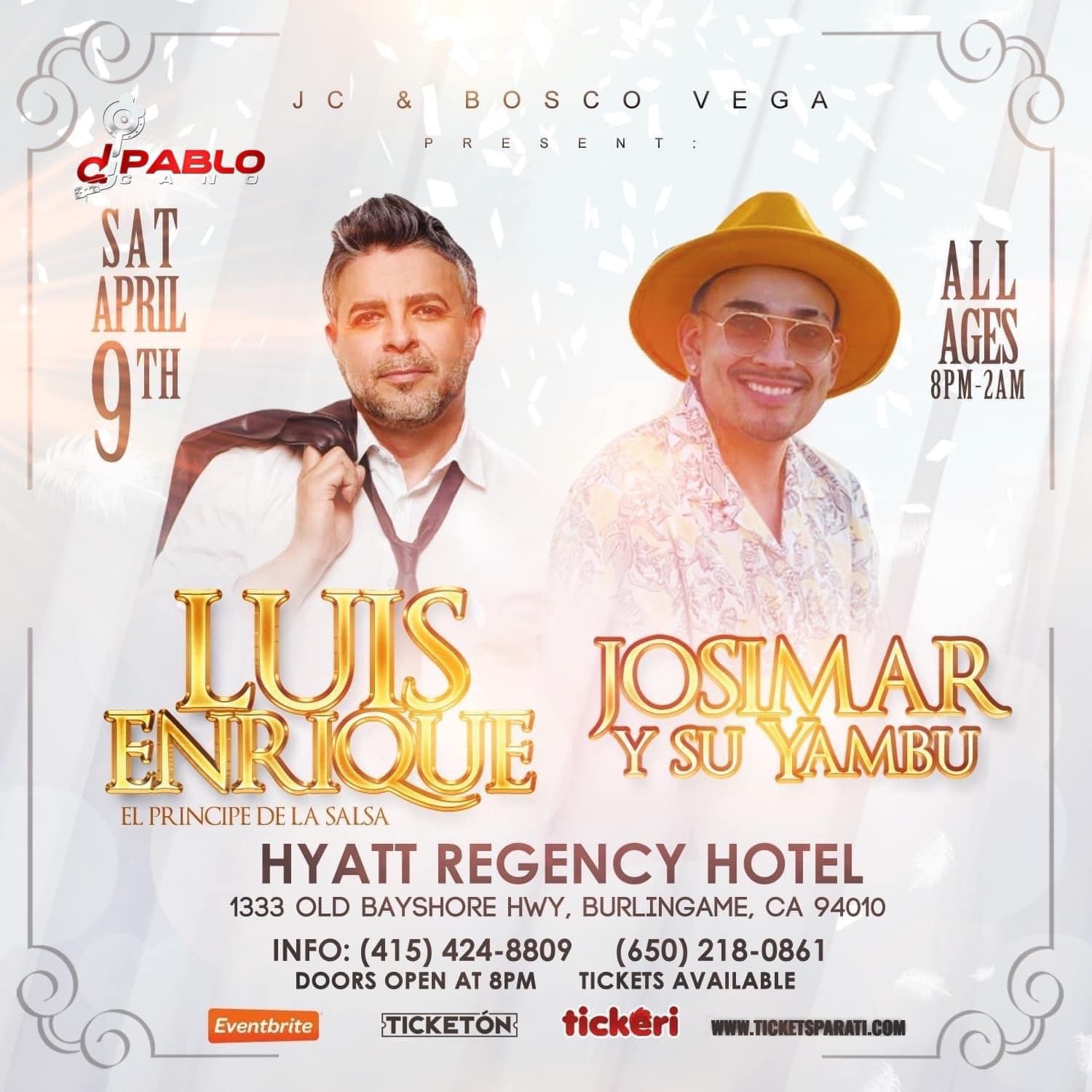