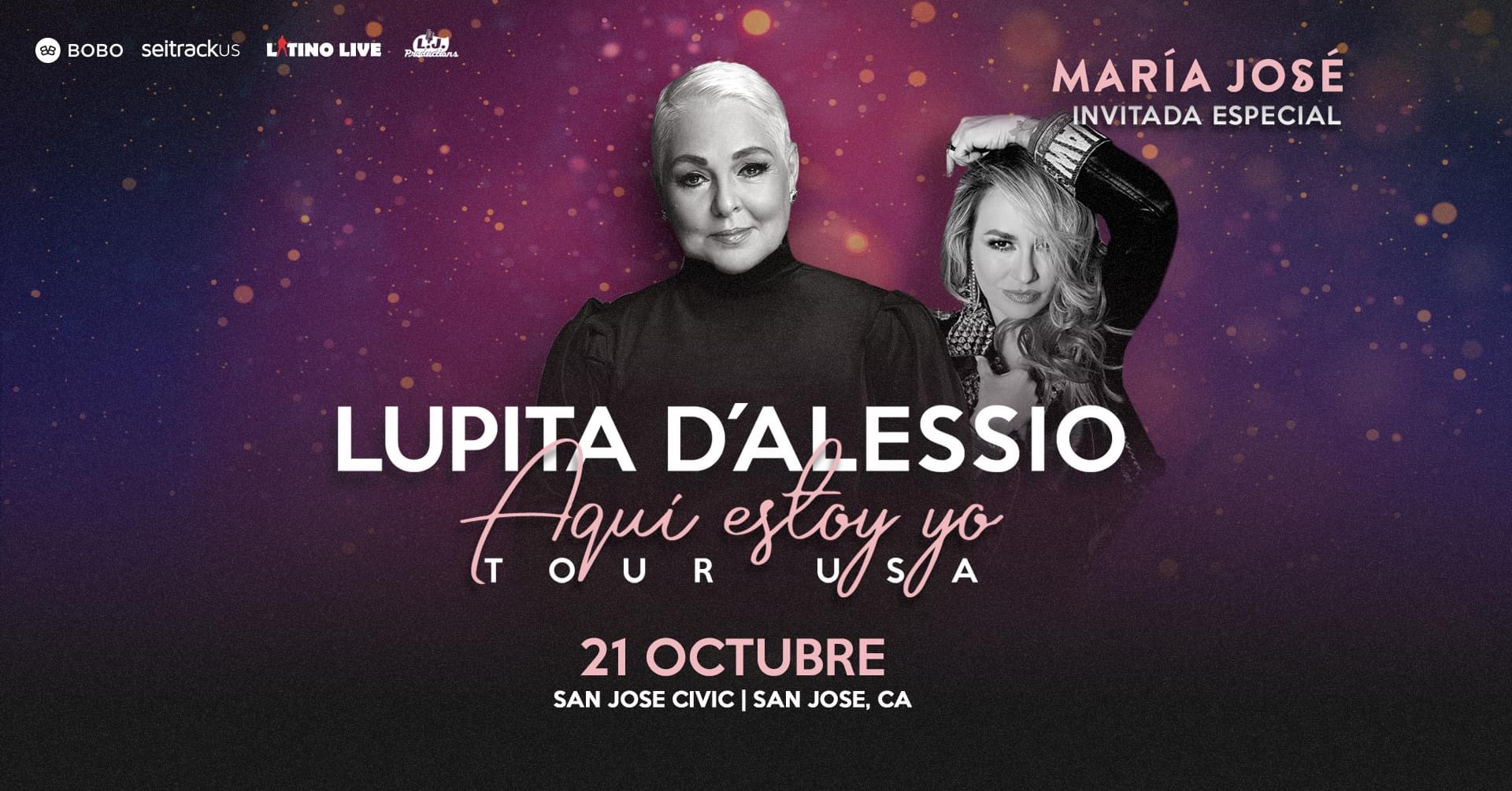 Mexican icon Lupita D’Alessio was honored with the Legend Award at the 2022 Latin American Music Awards on Thursday (April 21), which honored her timeless songs and enduring career.

The Mexican artist also received the Legend Award during ceremony.

Mexican icon Lupita D’Alessio was honored with the Legend Award at the 2022 Latin American Music Awards on Thursday (April 21), which honored her timeless songs and enduring career.

The award was presented to her by José Luis Rodríguez “El Puma,” who said she was one of the biggest interpreters of romantic music and a great colleague. After a video montage that recapped her illustrious career, D’Alessio took the stage to thank her fans and her family. “My parents taught me what I know today. My teachers, they taught me so much. Thank you, Mexico, for letting me grow, thank you Latin America and U.S for the love.”

Later in the show, the 68-year-old artist sang an impassioned medley of her best-known songs such as “Lo Siento Mi Amor,” “Ese Hombre,” “Que Ganas de No Verte Nunca Mas,” “Acariciame,” “Mudanzas” and “Mentiras.” Throughout her performance, all who were in attendance stood up and sang along to the empowerment anthems that marked a generation. From Grupo Firme’s Jhonny Caz to Mariah Angeliq, the crowd was in awe as they watched the artist’s powerful performance.

The Legend Award is presented to artists who have endured the test of time and “who at the very mention of their name conjures a vivid and vibrant image,” according to a statement provided by Telemundo. D’Alessio (born Guadalupe Contreras Ramos) has serenaded fans for five decades with anthemic ballads such as “Mudanzas,” “Acariciamo” and “Que Ganas de No Verte Nunca Más.”

D’Alessio began her professional career in 1971 at the Festival Internacional de la Canción Popular and, in 1978, won at the coveted OTI Festival. Overall, she’s recorded 60 live, studio and compilation albums, participated in 11 soap operas, and has sold over 40 million albums. Currently, she’s on her Aquí Estoy Yo Tour, which launched in Mexico and with which she’ll soon visit the United States, with more than 12 shows confirmed for this year.