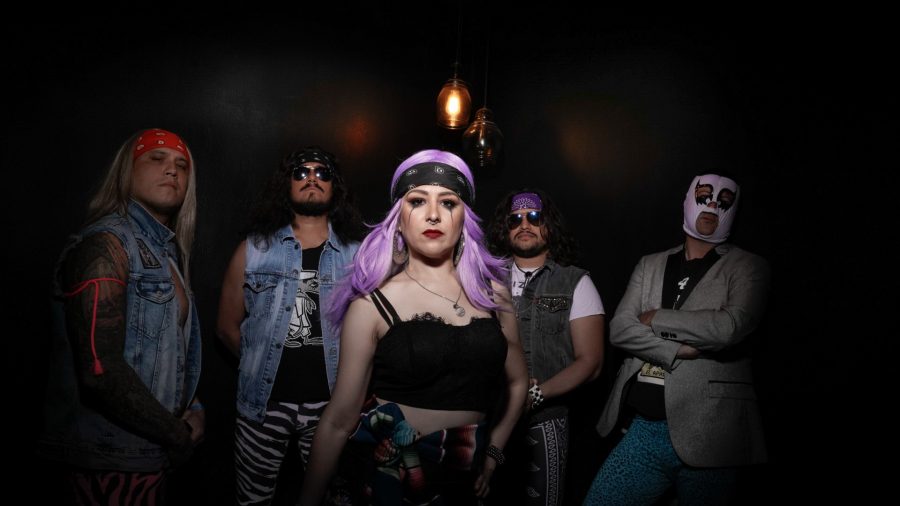 Metalachi, The world’s first and only Heavy Metal Mariachi band returns to Moe’s Alley! Be there to welcome Metalchi back to Santa Cruz, the Santa Cruz way!

Coffee Zombie Collective, another Moe’s Alley favorite, formed in 2010 as a loose group of sleep-deprived musicians playing their favorite lesser-heard songs alongside karaoke barn burner hits. The band has continued to evolve, mixing in their own originals alongside twisted acoustic reimaginings of contemporary pop hits such as Lourde’s “Royals” and cult classics such as MotÃ¶rhead’s “Ace of Spades.”