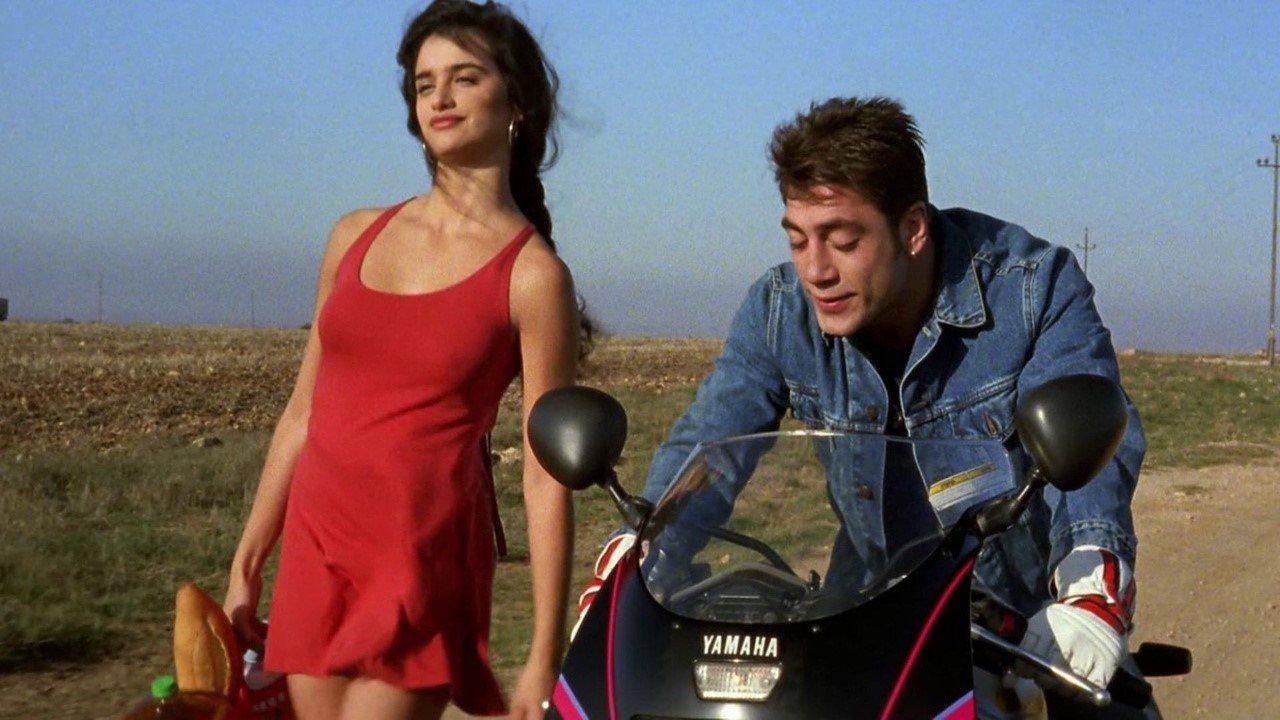 Cine+Mas SF and the Mexican Museum  is once again co-presenting several films with RoxCine at the Roxie Theater.

Click on the photo or ticket link for full film notes, trailer and tickets.

FAUNA – March 11-13, 16 TICKETS
Directed by Nicolás Pereda. Mexico/Canada. 2020. 70 min. A pair of estranged siblings visit their parents in an abandoned Mexican village. Filmmaker in attendance for a Q&A for the March 11th screening.

JAMÓN JAMÓN (Ham, Ham) March 19 TICKETS
Directed by Bigas Luna, Spain. 1992. 95 min.
When a mother disapproves of her son’s girlfriend (,Penélope Cruz)  she hires an underwear model and former bullfighter to seduce her away.

BATWOMAN (La Mujer Murciélago) March 25-26 TICKETS
Directed by:Rene Cardona. Mexico.1968. 80 min.
Monti stars as the titular Batwoman, or Gloria, depending on how well you know her. She’s a female twist on Bruce Wayne, one of the richest women in the world who is also a luchador and an international spy…