NETFLIX: “I am Vanessa Guillen” documentary 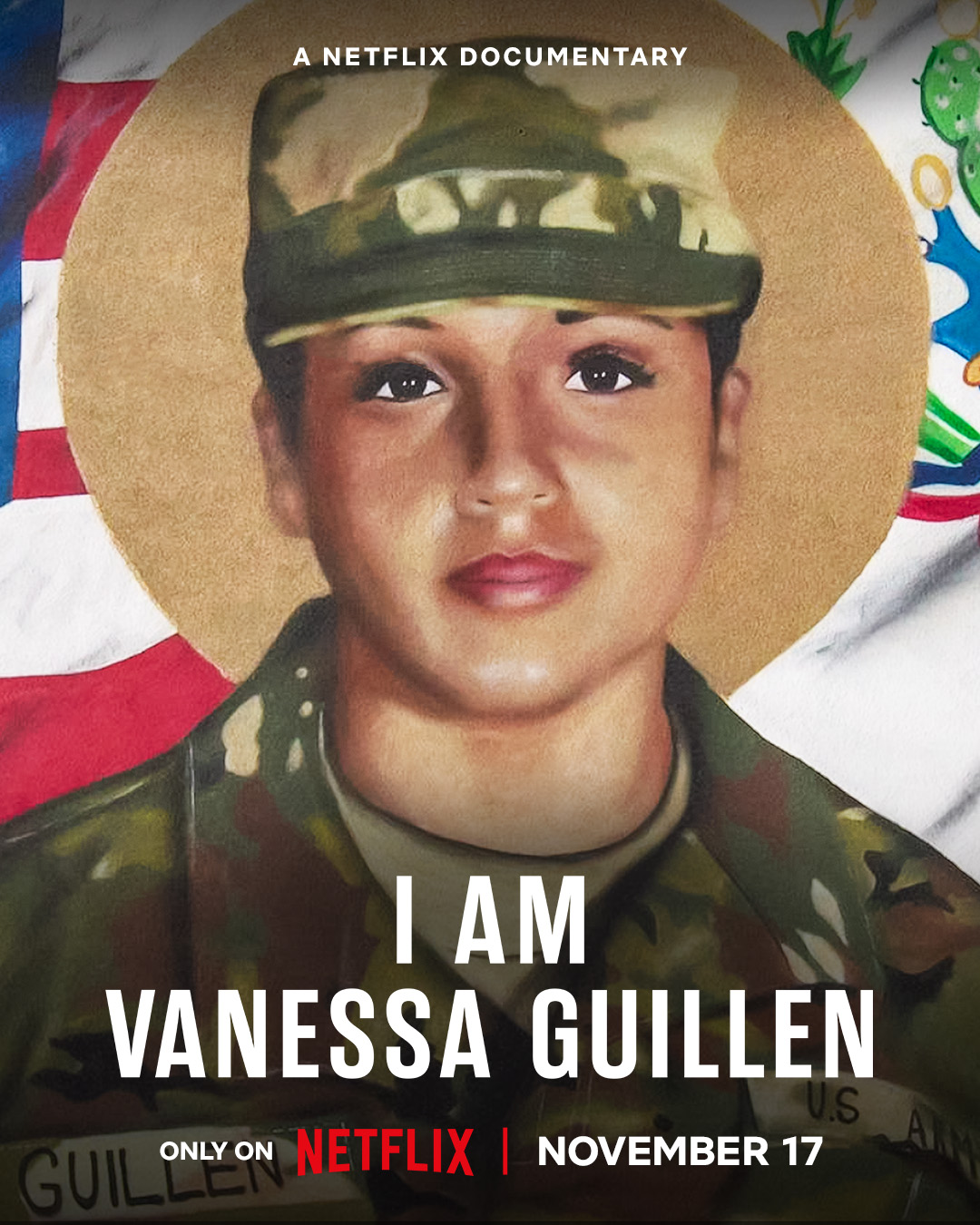 A new documentary on Vanessa Guillen is coming to Netflix on November 17.

Opening on Nov. 17 is “I Am Vanessa Guillen,” a film taking a look at the life and death of the Houston-born 20-year-old U.S. Army soldier who was harassed and then bludgeoned to death by a fellow soldier in 2020.

Her death became a rallying cry for those who want to improve how the military handles cases of harassment and murder.

According to Netflix, the film “follows Vanessa’s sisters Lupe and Mayra as they carry her name from protests in the streets to the halls of power in Washington, D.C., and offers a behind-the-scenes look at their tenacious pursuit to change a deeply rooted, controversial military justice system.”

Among those who appear in the documentary are New York senator Kirsten Gillibrand and California congresswoman Jackie Speier.

“When a young Mexican-American soldier vanishes from a U.S. Army base, her family leads an international movement to find her and expose ongoing corruption within the military ranks,” reads the synopsis for the documentary.

“Vanessa Guillen always dreamed of joining the U.S. Army, but after reporting being sexually harassed at Fort Hood in Texas, she disappeared.” 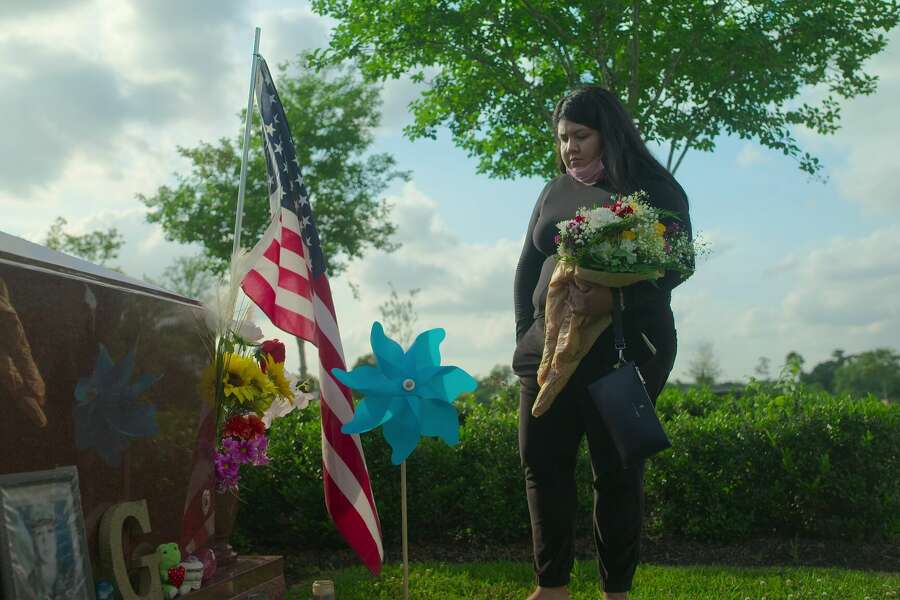 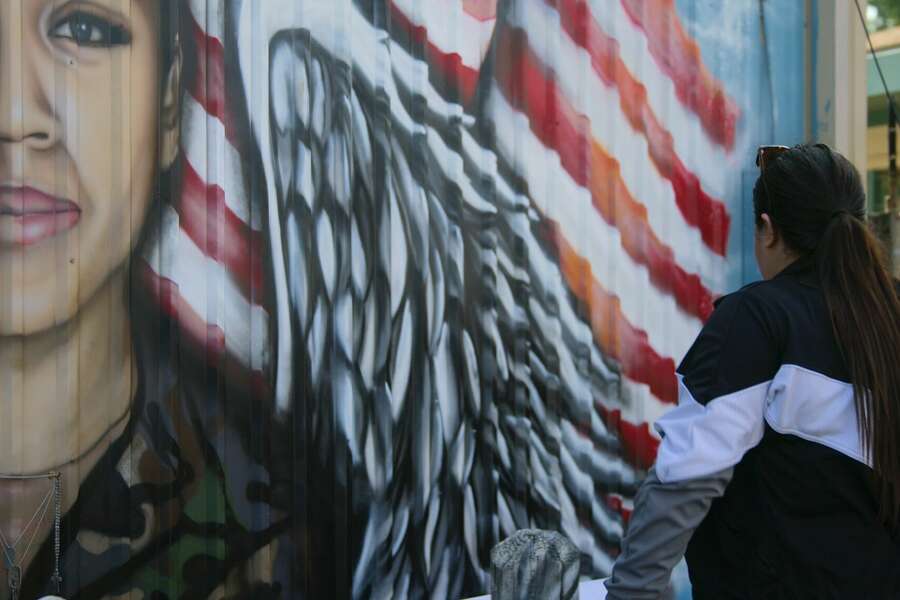 FINALLY. This story better be all truth and approved by the family. It’s disgusting what happened to her. The people who hid her story should be exposed. Justice for Vanessa 💙