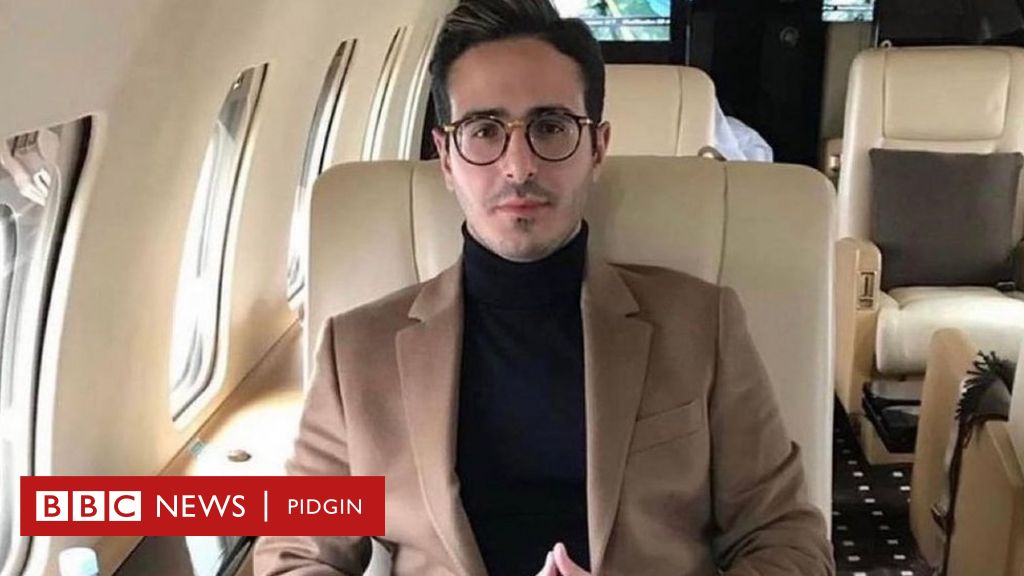 During Valentine’s, we strongly suggest all single people watch this. Please protect yourself from big scams!

Posing as a wealthy, jet-setting diamond mogul, he wooed women online then conned them out of millions of dollars. Now some victims plan for payback.

From the team producers of Don’t F**ck With Cats, modern love is a dangerous game in the world of online dating, and not all that glitters is gold. Notoriously known as The Tinder Swindler, he has seduced and swindled young women for millions and is a fugitive from justice in several countries. One swipe could change your life. This is the ultimate fairytale gone nightmare. Follow three women who decided it was time for payback.

Watch The Tinder Swindler, only on Netflix: