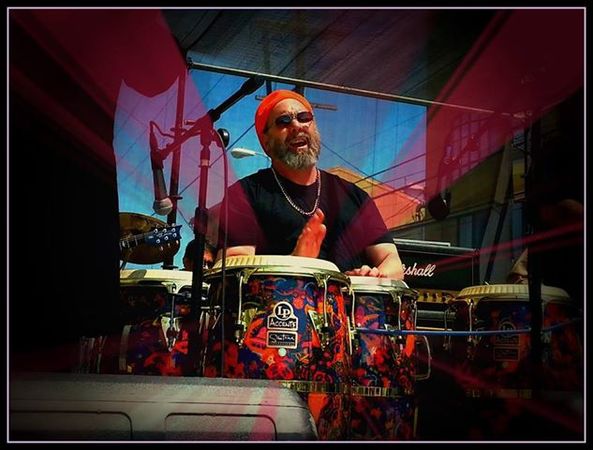 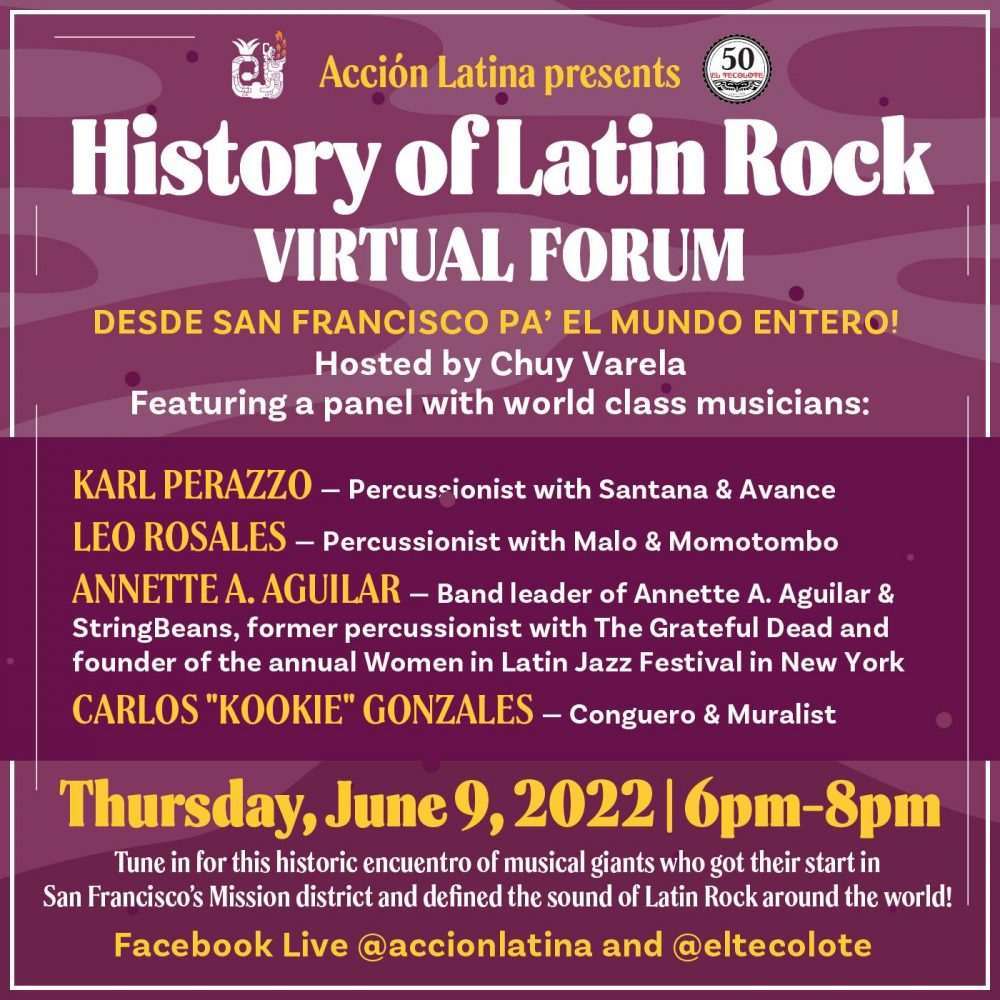 It was around 1967 that articles began appearing in the San Francisco Examiner about “bongo thumping young men and women invading Aquatic Park with bongo drums.” It was the launch of the “bongo wars” to restrict and penalize the playing of conga drums, bongos, and miscellaneous percussion in SF City parks.

The infamous riot of February 24, 1974, in Dolores Park, an incident exaggerated by the SFPD, set in motion the enactment of noise ordinances and time restrictions for gatherings and drumming.

Now a generation of internationally recognized percussionists are a testament to the fact that the Dolores Park rumbas gave young people a musically rich education – rooted in oral tradition and mentorship. It also provided an alternative to the negative lifestyles of the streets. John Santos, Raul Rekow, Chalo Eduardo, Jorge Bermudez, and numerous other award-winning drummers, rose from those drum circles mentored by elders in the drumming traditions of Africa, Cuba, Brazil, and Latin Jazz.

In this virtual forum exploring the roots and influence of musica latina in the SF Mission District, we will discuss the influence of the Dolores Park Rumbas and the impact it had on the cultural norms that led to the distinct musical flavors and styles of La Misión.

The panelists featured are award winning exponents of a musical renaissance that set a foundation for a musical identity now recognized around the world.

Watch here on the Accion Latina page or at El Tecolote www.facebook.com/eltecolotesf