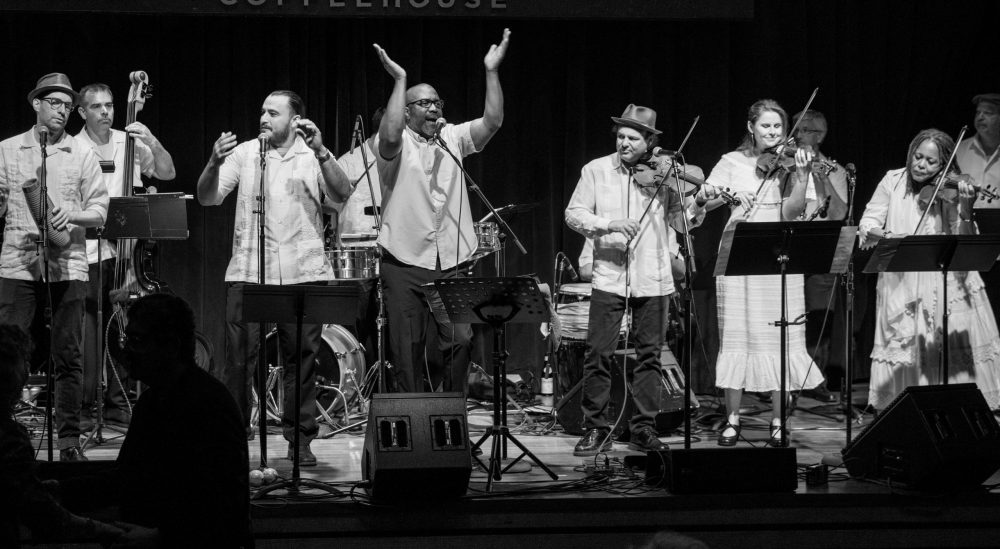 From the first note, you’ll want to jump out of your seat! Orquesta La Moderna Tradición bursts with the sweet yet powerful sound of the Afro-Cuban charanga orchestra, featuring violins and woodwinds interlocking with driving Afro-Cuban rhythms and powerful vocals.

Since 1996, the 12-piece group has thrilled audiences across the country playing everything from classic danzón-chá to contemporary timba-infused arrangements. We guarantee you that lovers of classic Cuban music as well as salsa/timba dancers will dance all night! 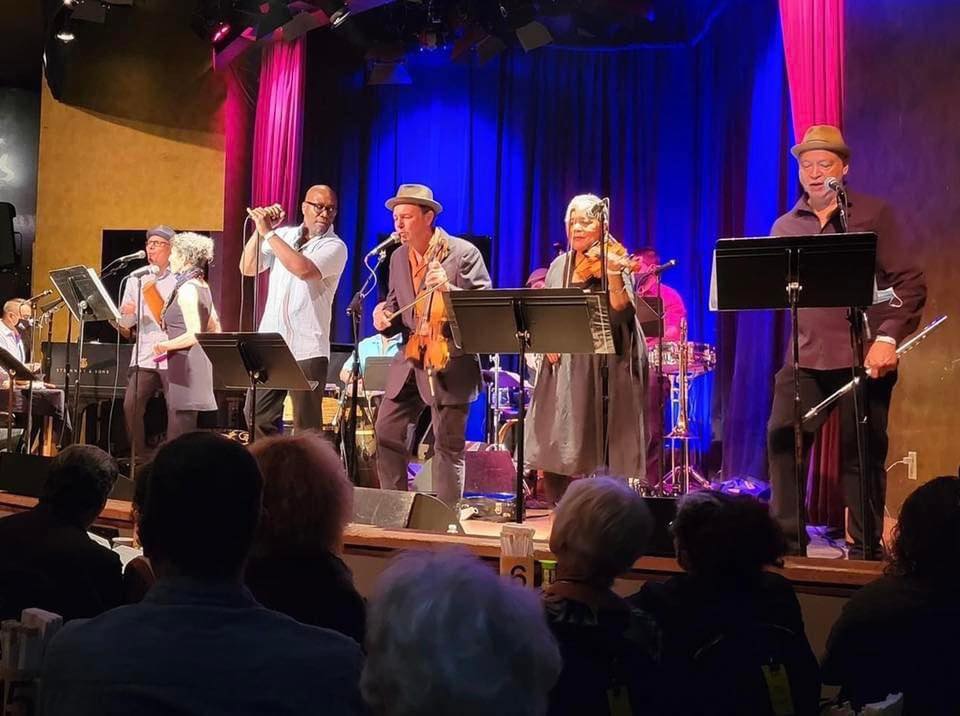 La Moderna Tradición has performed internationally and across the U.S. at venues including the Lincoln Center in New York, the Smithsonian Institution, Stern Grove Festival, the Telluride Jazz Festival, and many, many others — their tours have taken them from Alaska to El Paso and abroad.