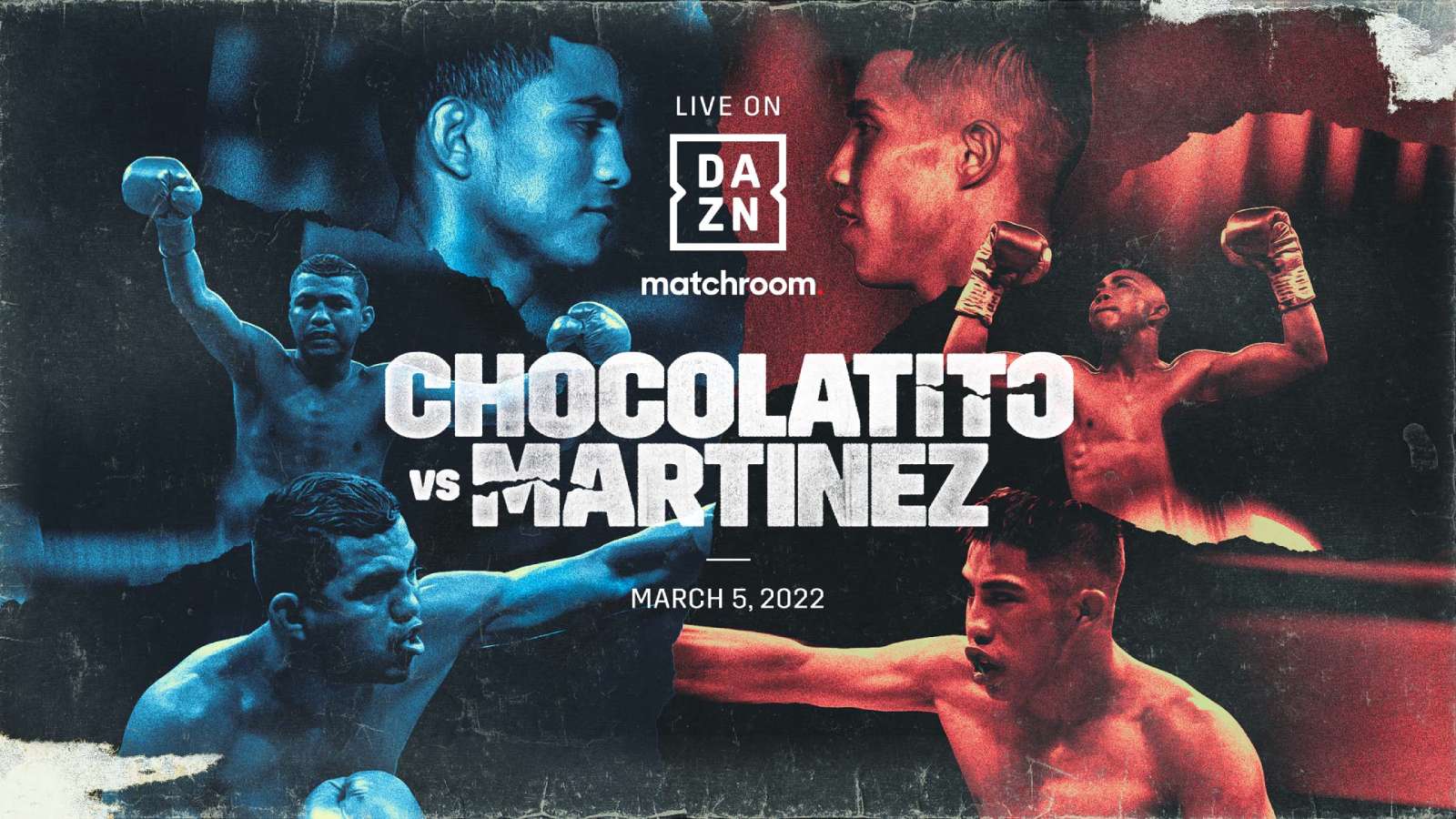 Roman ‘Chocolatito’ Gonzalez returns to action just under a year after his controversial loss to rival Juan Francisco Estrada, taking on Julio Cesar Martinez – a world champion at flyweight – in the main event in San Diego.

See below the entire fight card!

Roman ‘Chocolatito’ Gonzalez takes on WBC flyweight champion Julio Cesar Martinez in a mouth-watering clash. They will meet in a super flyweight contest which has the potential to be a fight of year contender.

Gonzalez was originally set to face Juan Francisco Estrada in a much-anticipated trilogy fight, but after testing positive for COVID-19, Estrada was forced to pull out of the fight.

With no clear replacement opponent in sight for Gonzalez, in came Martinez who expressed his desire to face the four-weight world champion and now the pair will meet in what fans hope is a barnstormer on March 5th.