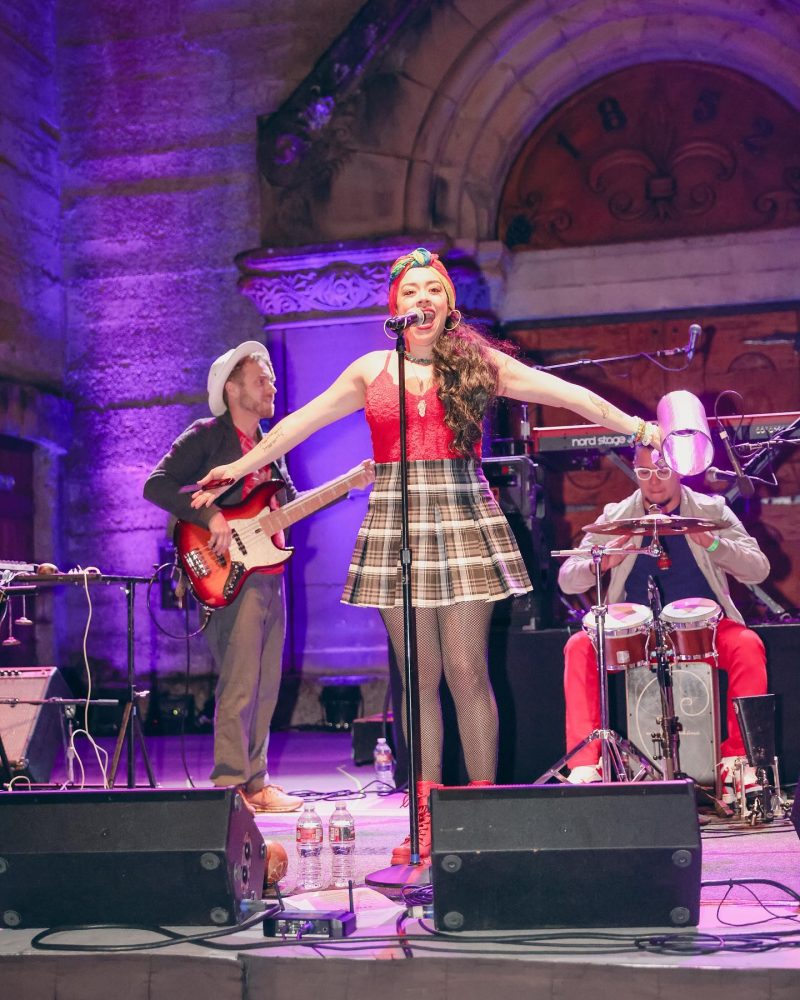 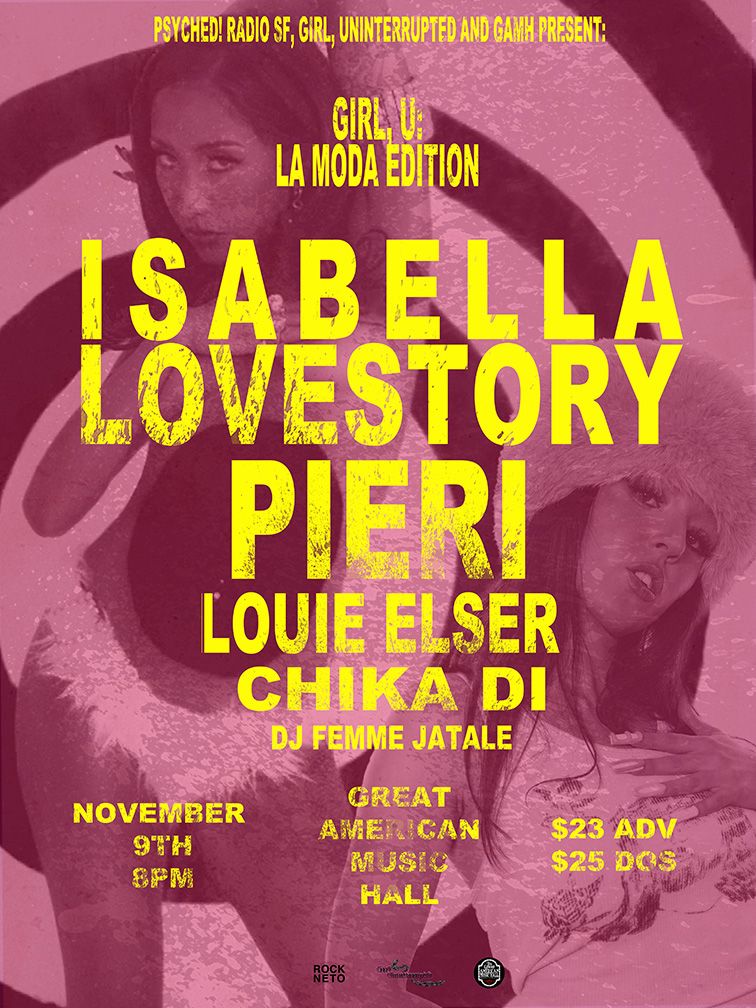 Isabella Lovestory wants you to feel the way she felt at 13.

— unrestrained, full of desire — euphorically dancing alone to a distorted reggaeton riddim booming on the radio. “It is about the real me,” she says. “But also the imagined me – the girl I made up to step out of myself, to escape into my indulgences and excesses.”

The ‘real’ Isabella is a synthesis of her childhood experiences, the soundtracks to her memories. In her hometown of Tegucigalpa, Honduras, she absorbed the music of reggaeton artists like Wisin y Yandel and Plan B; her cooler older cousins would blast DJ Playero at family parties. Her father, a radio DJ, exposed her to alternative rock from The Cure and The Smiths. While alone, she obsessively transcribed lyrics to pop songs by Britney Spears and Gwen Stefani off the radio. After moving to the US and later Canada as a teenager, she discovered American rap music from artists like Soulja Boy, Lil Wayne’s Young Money, and raps mutations via MIA, Kreayshawn and Lil B. Isabella’s music brims with these musical influences but also with the originality and experimentation that they share.
Isabella likes extremes. Her songs are stories of love, sex, life and the rage, ecstasy and humor in it all. “Love can be nasty and violent, it’s not always a sugary fairytale. Sex is liberating and the most primal creative expression, but this same feeling can be found in other sides of life, not everything sexy is about sex. Desire vs. freedom. Parallels and unusual dichotomies, poetry in lust. Expressing sins is healing.”

While the pandemic was a setback for a lot of artists, it was a blessing in disguise for PIERI. The San Miguel de Allende, Mexico-born, Brooklyn-based rapper released “Quien Paga” with a video funded by her stimulus checks. The two-minute track is a trip in the fast lane that follows her previous single “Kitican” where she first showcased her “bombastic style”. Receiving critical acclaim and support from the likes of Iggy Pop, The New York Times, and Passion of the Weiss, PIERI is quickly becoming one to watch.