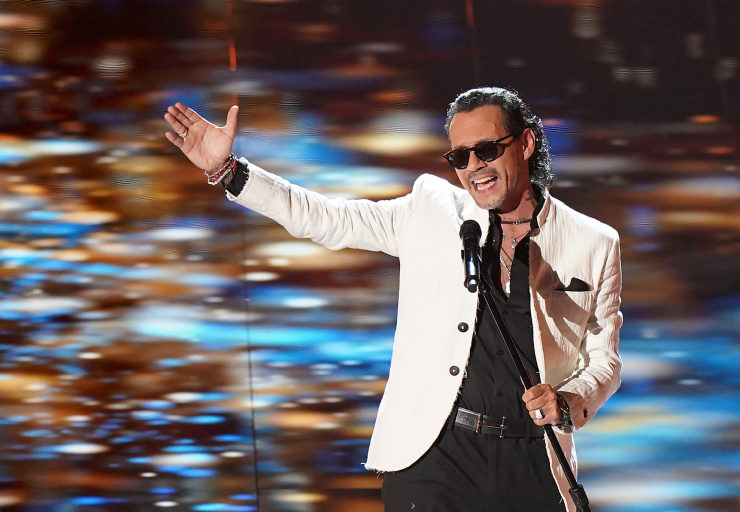 The Latin GRAMMYs® will air live on Univison TV at Mandalay Bay on Thursday, Nov. 17 at 5 p.m.

Record and Album of the year by Marc Anthony! Pa’lla Voy.

The 23rd Annual Latin GRAMMY Awards promise to honor the legacy, celebrate the present and embrace the future of Latin music, with deliberate consciousness, paying-it-forward to the next generations of music creators.

The Latin GRAMMY Premiere®, where the majority of the categories are awarded, will precede the telecast. Additional details about this long-established afternoon full of unforgettable performances, heartfelt acceptance speeches and Latin GRAMMY moments will be announced soon.

See all the nominees here!