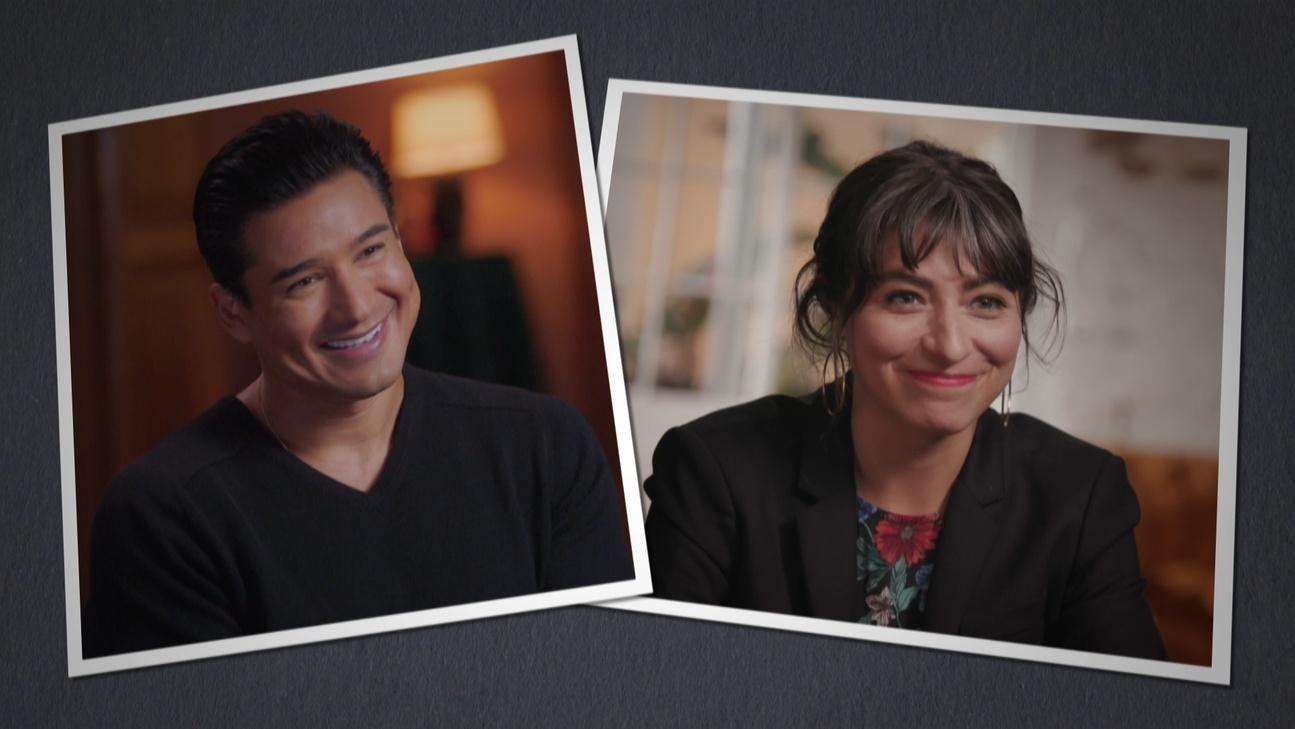 MARIO LOPEZ is the consummate entertainer.

He is the 2-time Emmy winning host of NBC’s “Access Hollywood,” and has over-all development deal with NBC/Universal. Lopez also produced and starred in the successful reboot of “Saved By The Bell” on Peacock. Season 2 will premiere this fall. Additionally, Lopez created and serves as executive producer of the Netflix scripted series “The Expanding Universe of Ashley Garcia.” Mario currently hosts the national iHeart radio programs “On with Mario Lopez” and “iHeartRadio Countdown with Mario Lopez.” Lopez is a constant presence on the pop culture scene with a legion of fans across the board. Actor, NYT Best Selling author, producer and host, Lopez’s prolific career has made him one of the most sought-after personalities in entertainment today. Some of Lopez’s acting credits include This Is Us, Jane the Virgin, and Nip/Tuck among many others. In 2008, Mario Lopez made his Broadway debut as Zach in the revival of A Chorus Line where he met his wife Courtney. Mario and Courtney have three adorable kids, Gia, Dominic and Santino and 3 dogs, Julio, Oscar and Salvador.

Melissa Villaseñor is an actress, artist, musician and stand-up comedian.

In 2021 she returns for her sixth season on “Saturday Night Live” where she has entertained viewers with her standout impressions of Dolly Parton, Lady Gaga, Gwen Stefani, and Alexandria Ocasio-Cortez. Melissa made her hosting debut for the 2020 Independent Spirit Awards, and in 2021, after her cross-country stand-up tour, California Girl, she filmed a comedy special for Netflix’s The Stand Ups, premiering late 2021. Previously Villaseñor was featured on Jerry Seinfeld’s “Comedians in Cars Getting Coffee,” and appeared in the feature film “Hubie Halloween,” as well as television shows “Barry” and “Crashing.” She has lent her voice to animated projects such as “Toy Story 4,” Ralph Breaks the Internet,” and in Disney+ upcoming “Kung Fu Panda.”