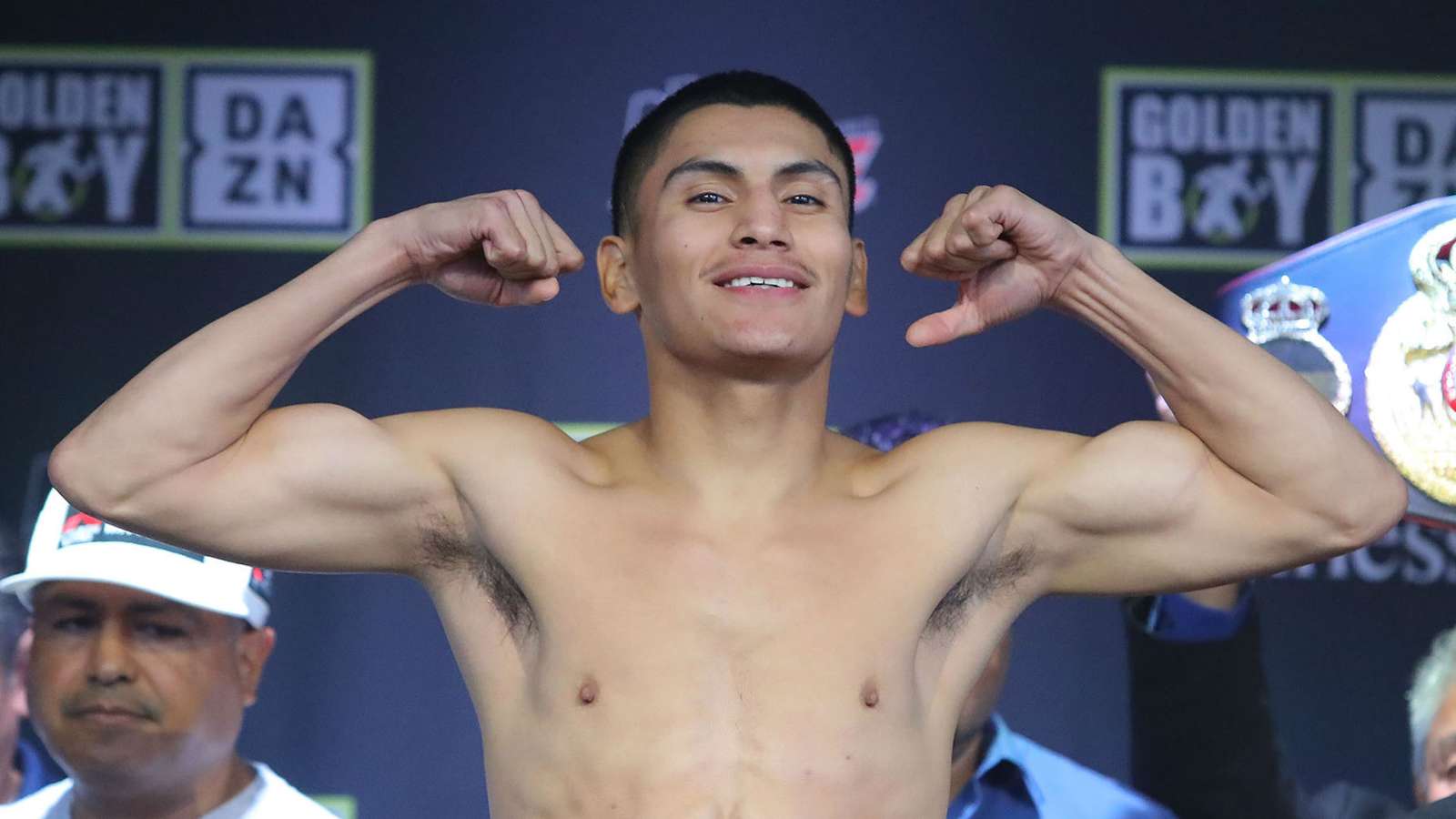 Saturday, March 19TH, 6PM is cancelled! The welterweight clash has been postponed.

Vergil Ortiz ruled out of Michael McKinson clash after being admitted to hospital.

Vergil Ortiz Jr. has had to pull out of this Saturday’s main event vs. Michael Mckinson after being diagnosed with rhabdomyolysis. Vergil is coping well in hospital and is expected to make a full recovery.

The 23-year-old prospect was set to face a stern test in McKinson with the victor likely to move into world title contention later this year. Both fighters are riding high at welterweight and the contest would’ve been a massive indicator of where both men are heading.

“We wish Vergil a very quick and speedy recovery,” said Oscar De La Hoya, Chairman and CEO of Golden Boy. “As fighters, our first instinct is to fight whatever we have and tough it out. It takes a lot of courage to admit that something is wrong and get the care that you need. We are confident that we will be seeing Vergil in the ring again very soon.”