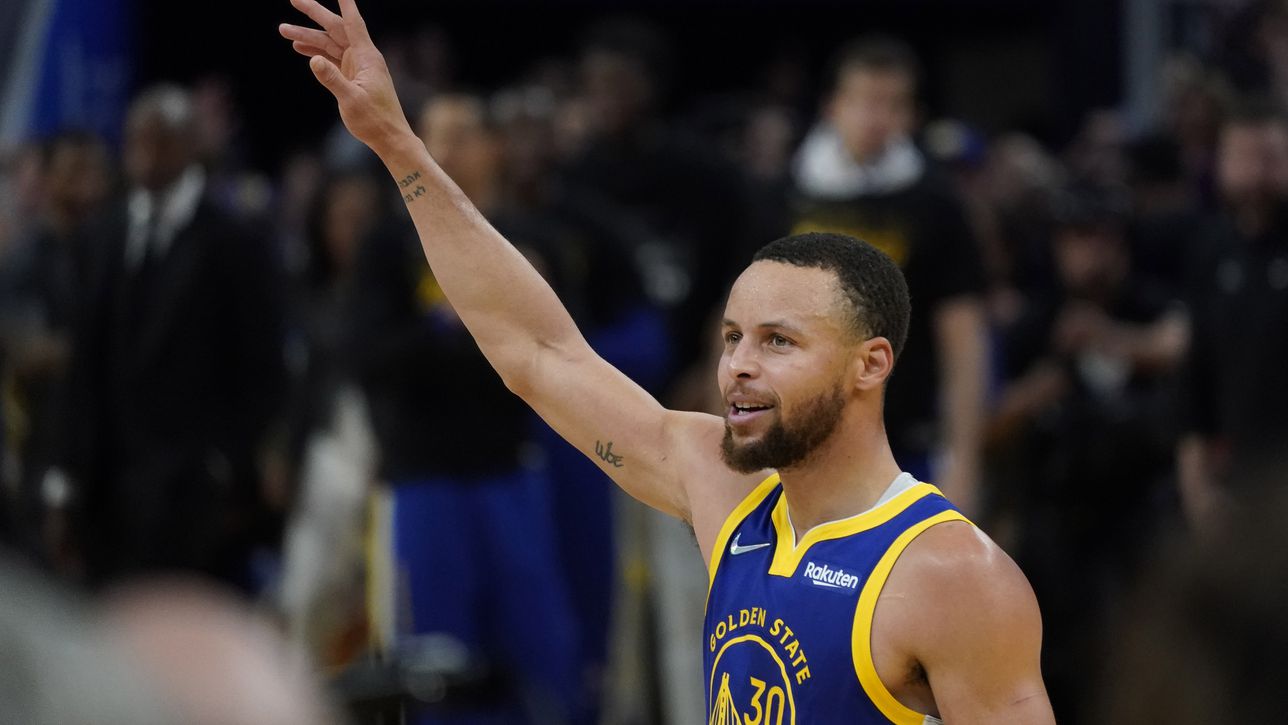 The Warriors are again NBA champions, conquering the Boston Celtics in six games with a 103-90 victory in Game 6.

Steph Curry was named NBA Finals MVP for the first time in his career. He finished with 34 points in the game and averaged 31.2 points in a historic series for him, given that this is his fourth title in the last eight seasons.

Video 2: The emotion of winning!

The parade info for Monday! 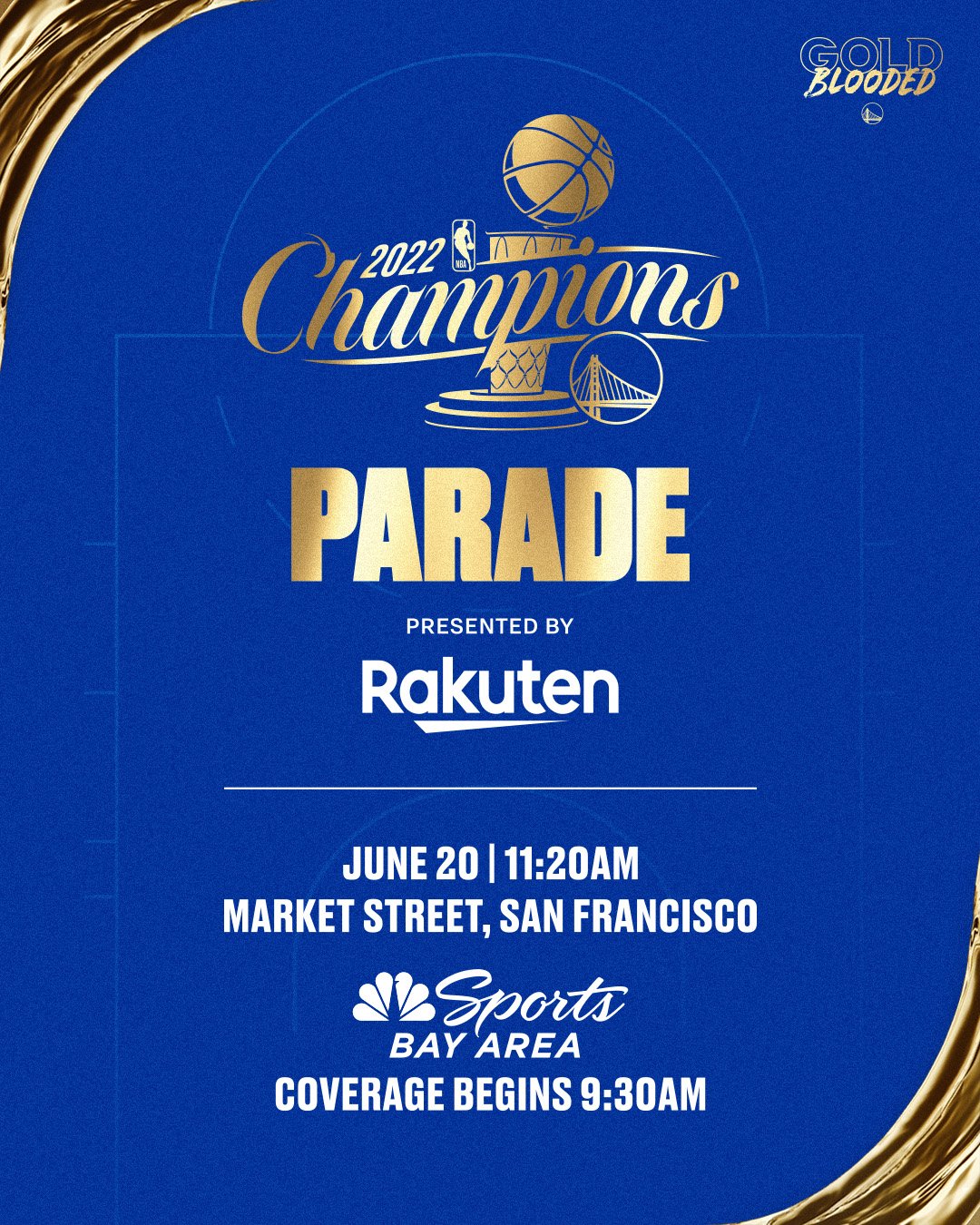 Video: the dunk heard around the World!

Andrew Wiggins threw down the dunk of the 2022 NBA playoffs, and quite possibly the dunk of his life, in the Warriors’ 109-100 win in Game 3 of the Western Conference finals on Sunday night at American Airlines Center. http://nbcbay.com/09apXPF

Only two players remaining in the playoffs have made 40+ threes this postseason: