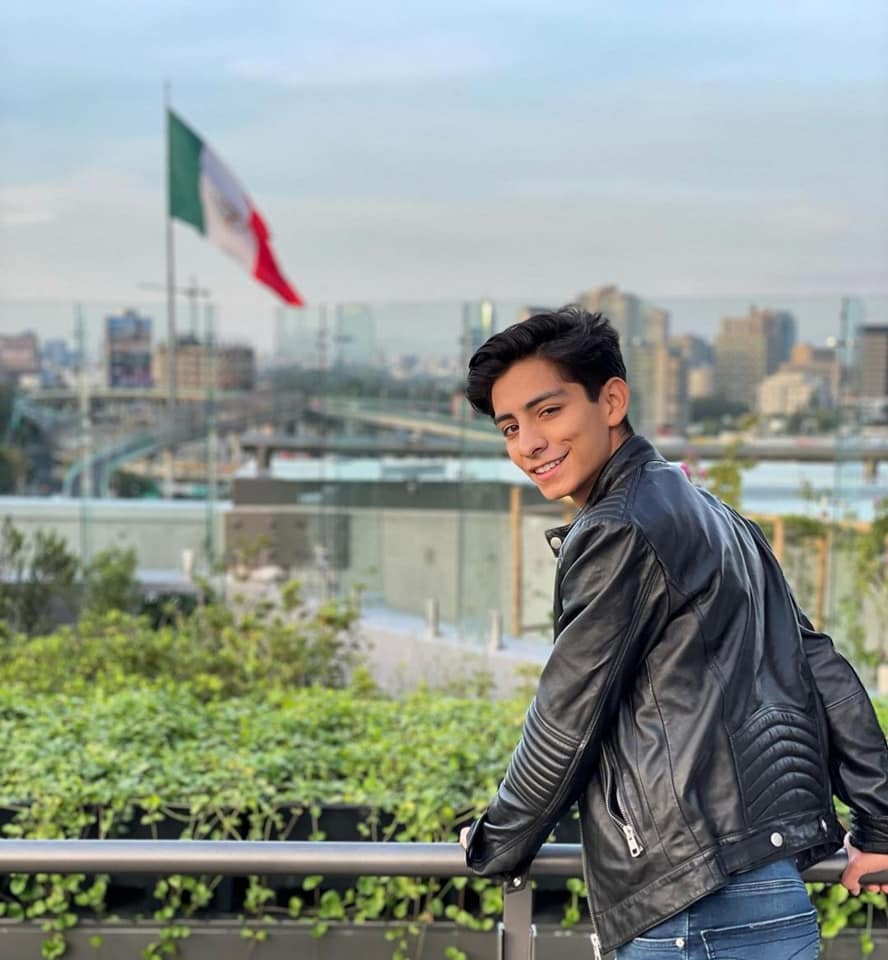 Defying the odds, a Mexican figure skater will compete in Olympics

Mexico is not known for its winter sports but this year 22 year old Donovan Carrillo Suazo of Zapopan, Mexico is expected to heat up the ice at the 2020 Olympics in Beijing.

Carrillo will become just the fourth Mexican figure skater in history and first in 30 years to compete in the Winter Games.

He always been athletic dabbling in diving and gymnastics since the age of 3, then later tried soccer and karate. It was a school boy crush that got him interested in skating and he knew that was where he was meant to be.

With the scarcity of skating rinks in Jalisco, Mexico, with an average temperature of 83°F, it’s been a tough road getting to the Olympics.

Then there’s the fact no Mexican has ever won a medal at a Winter Olympics.

This hasn’t deterred Carrillo when the skating rink by his hometown shut down and he had to move then started a crowdfunding campaign when the costs became another obstacle in his quest.

He stood out with his style and music choices performing along with Santana to Juan Gabriel.

His 2016 performance at the ISU Junior Olympics went viral when he skated to music legend Juan Gabriel’s music 2 weeks after he died racking up 1.8 million views. Although he has six top-10 finishes in major international events he is still ranked worldwide by the International Skating Union, behind 13 Russians, nine Americans and seven Japanese.

You can root for Carrillo at the XXIV Olympic Winter Games scheduled to take place from February 4-20, 2022 in Beijing, China. More info at