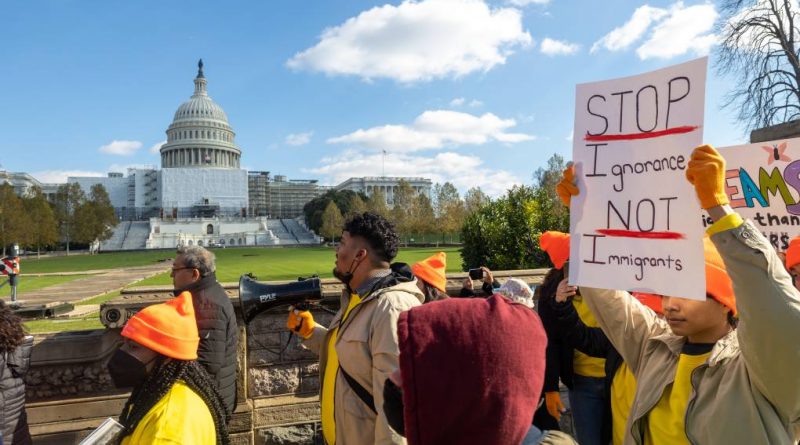 [photo] Protestors hold a march outside of the U.S. Capitol Building calling for a pathway to citizenship on November 17th, 2022 in Washington, DC.  (Nathan Posner/Anadolu Agency via Getty Images)

Bill Could Give Legal Status to Undocumented Agricultural Workers

Hundreds of California farmworkers and growers are rallying in Washington this week. They’re supporting a bipartisan bill that would create a pathway to citizenship for the nation’s undocumented farmworkers.
Reporter: Joshua Yeager, KVPR

The University of California academic workers’ strike continues today and could stretch into the Thanksgiving holiday and beyond. Hear from one striking researcher who’s been on the picket line all week.
Reporter: Laura Fitzgerald

In a preview of  our sister show, The California Report Magazine this week checks in on immigrant detainees who say they were retaliated against for waging a labor strike at the two facilities where they’re held. One man says he faced 40 days in solitary confinement for supporting the strike.
Reporter: Farida Jhabvala Romero, KQED 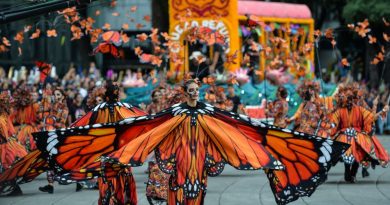 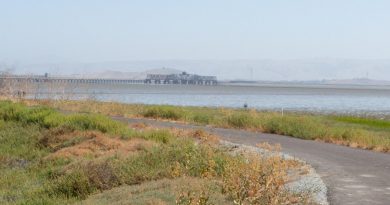 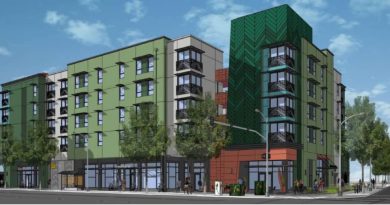 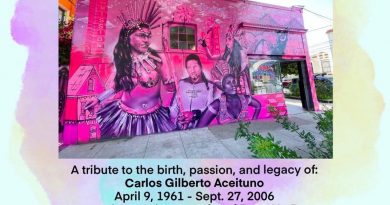