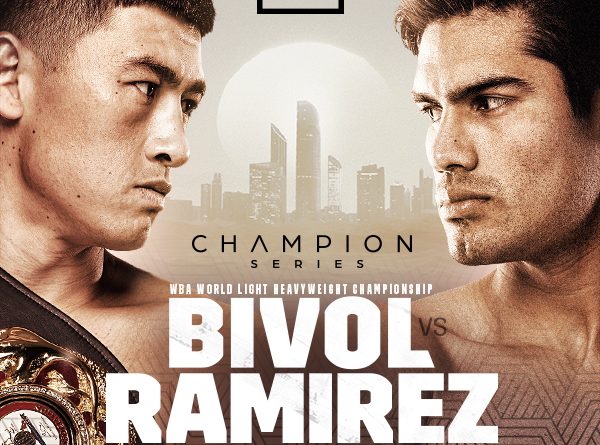 Zurdo Ramirez was overpowered by the speed, power, combinations and intelligence by Bivol.

Also, ZURDO did not throw his popular body punches. And ZURDO seemed to have less power in his punches; not sure if he was overwhelmed mentally by the many and fast combinations by BIVOL.

However, BIVOL did not knock out EL ZURDO.

We believe BIVOL is now one of the POUND FOR POUND boxers in the world. Big props.

When: Saturday 7:30am on DAZN TV.
Yes it’s early in the morning because they’re fighting in Abu Dhabi.

See the entire fight card below. There was a total of 10 fights.

The bout marks another mandatory defense for Bivol, who is fresh from an upset victory over Canelo Alvarez.

Also on the card!

Chantelle Cameron and Jessica McCaskill will meet in a historic fight for the undisputed super lightweight title. 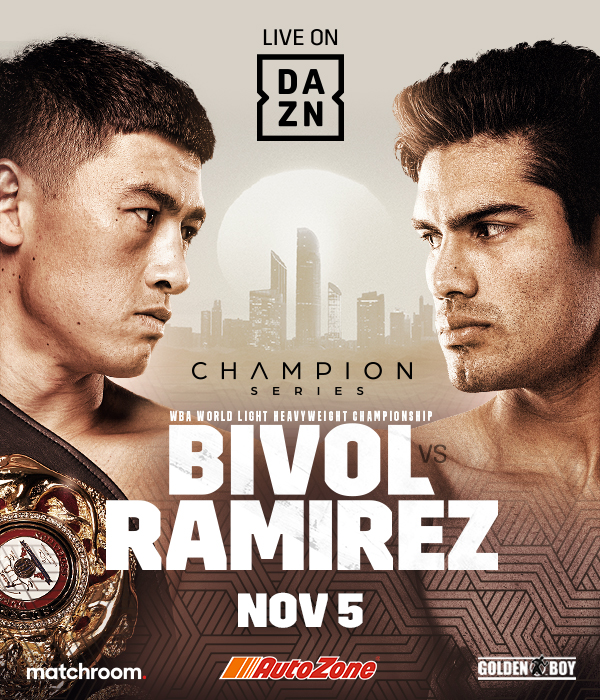 Why watch this fight!

If you would have asked me three years ago, ‘would Gilberto Ramirez stand a chance against Dmitry Bivol?’ then the answer would have been a resounding ‘no.’

But since his tough majority decision win over Jesse Hart, Ramirez has moved up to the light heavyweight division and has knocked out all five of his opponents within 10 rounds.

In other words, he’s ready and this matchup should be a competitive one.

If Bivol is victorious this Saturday Nov. 5 (live on DAZN), then awaiting him is a potential rematch with Canelo Alvarez.

Dmitry Bivol and Zurdo Ramirez will meet for the WBA (Super) Light Heavyweight Championship of World on November 5 on DAZN.com

Bivol (20-0, 11 KOs) will defend his WBA light heavyweight title against the unbeaten mandatory Ramirez (44-0, 30 KOs) on DAZN in Abu Dhabi.

Not only has the former WBO super middleweight champion Ramirez talked of being avoided by Bivol, but he’s also mentioned wanting to avenge Canelo Alvarez’s loss for Mexico by beating Dmitry.

Last May, Bivol took Canelo to school, giving him a boxing lesson in winning a surprisingly easy 12-round decision in front of a bunch of shocked Alvarez fans at the T-Mobile Arena in Las Vegas. 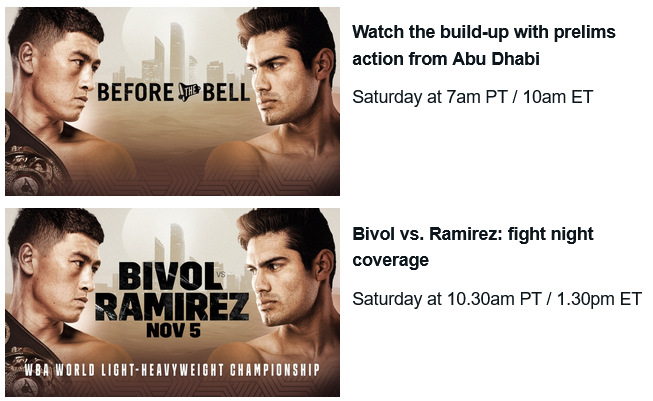 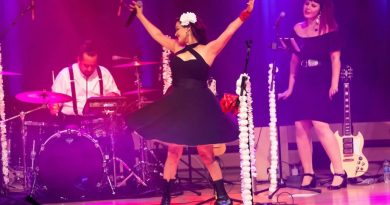 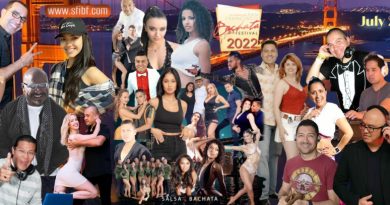 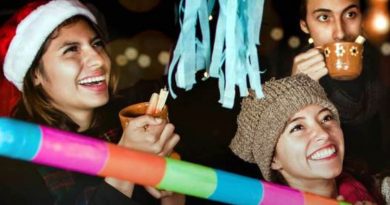 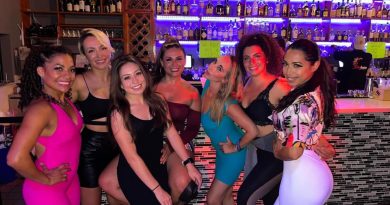 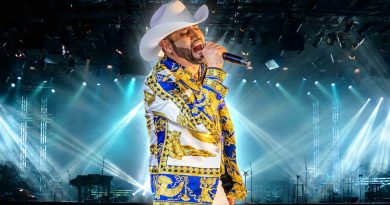 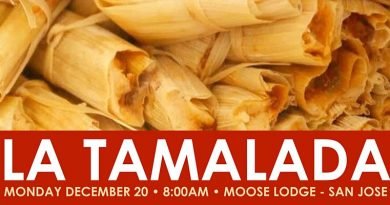