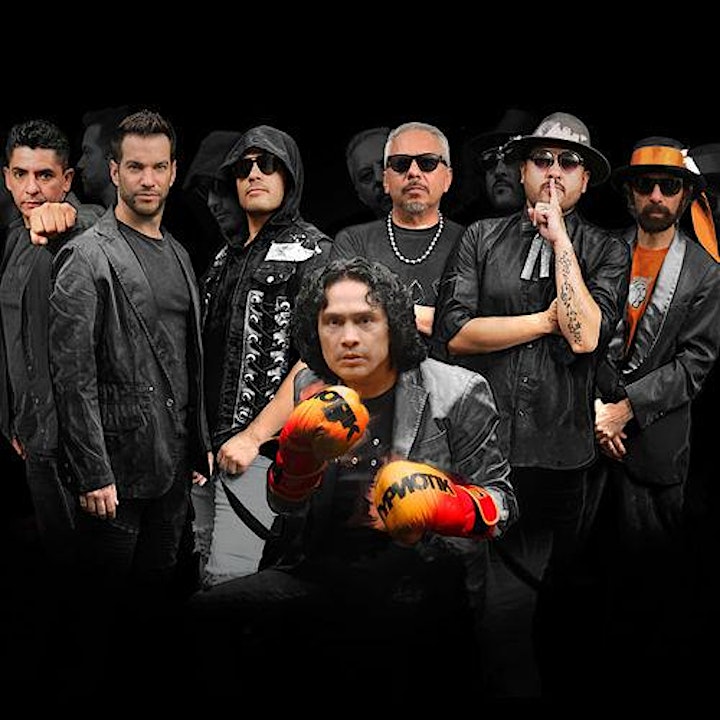 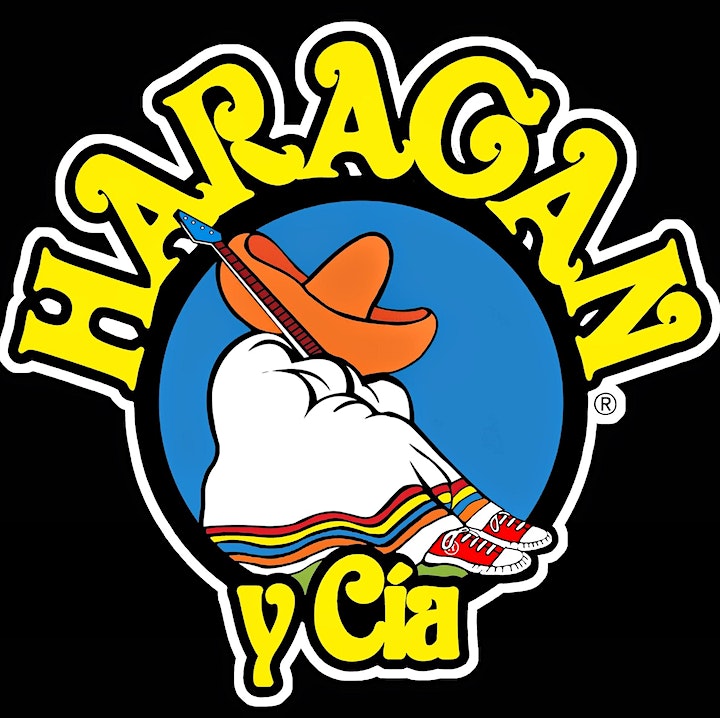 SambaDá – LIVE ON THE WATERFRONT // Richmond