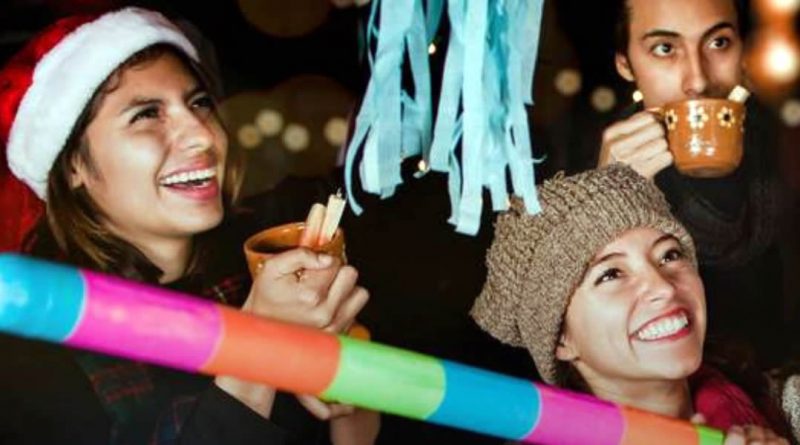 Join in on celebrating Las Posadas in the Latino Cultural District by following along with our schedule [see below] of holiday food and drinks offered by various small businesses in the corridor accompanied by traditional holiday music! ❄️ 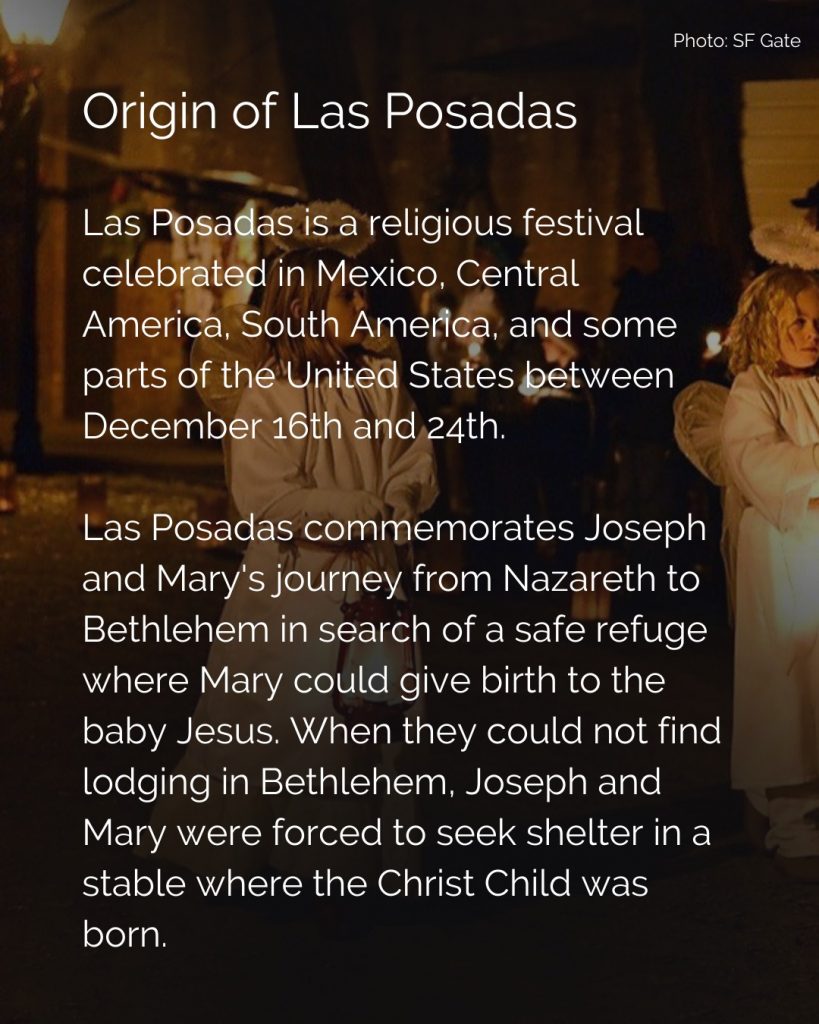 This holiday season, remember to support community by shopping and eating local! 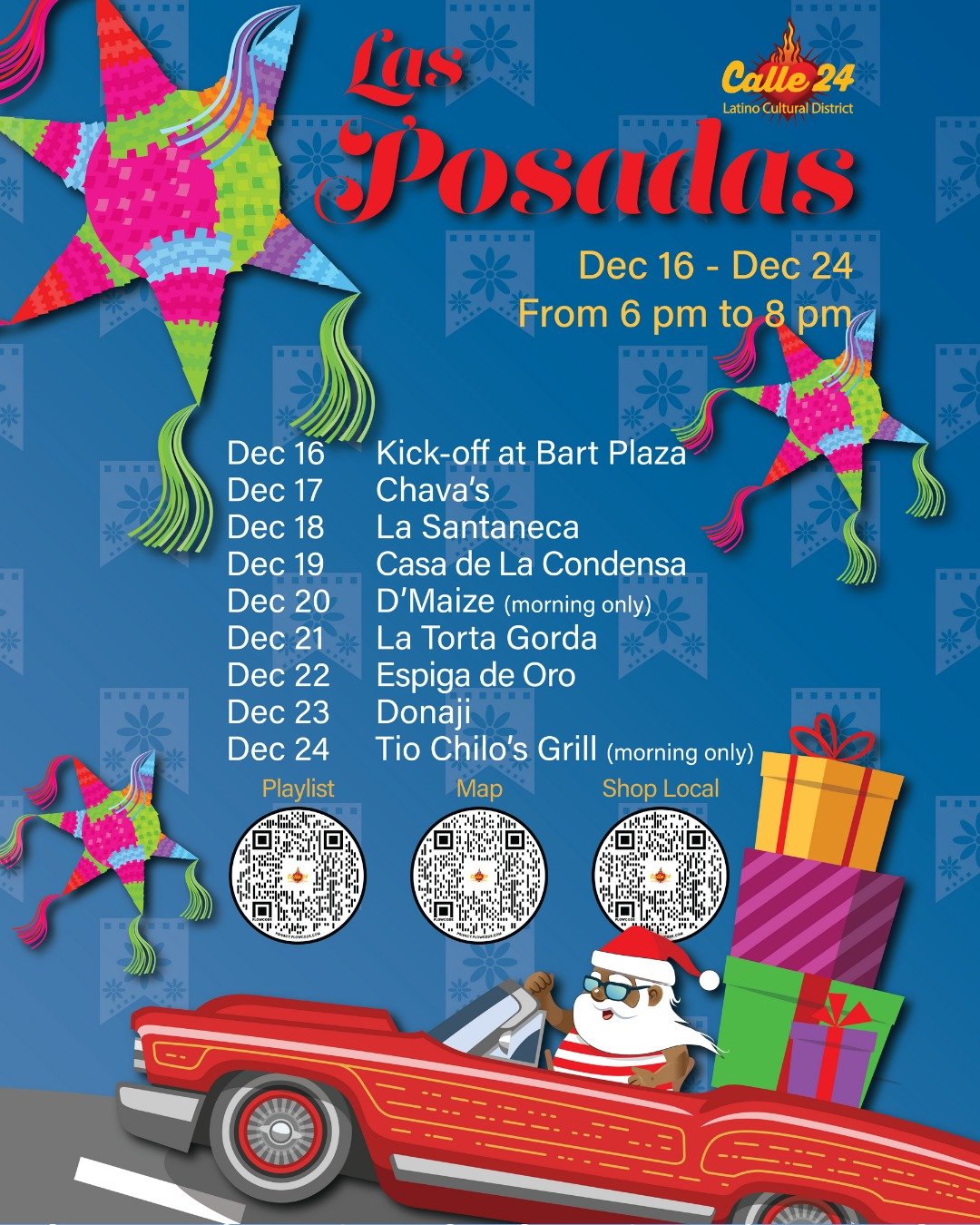 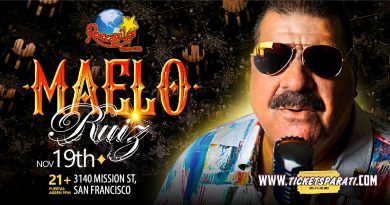 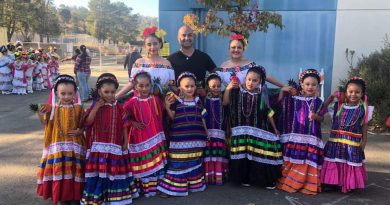 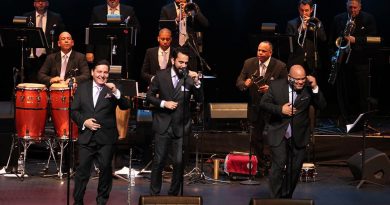 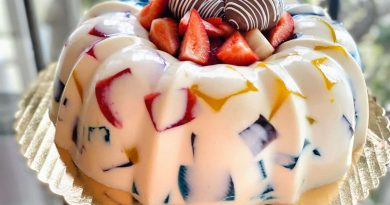 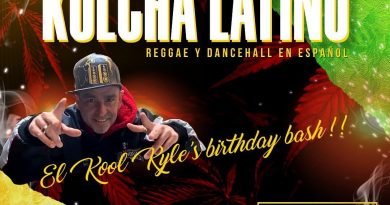 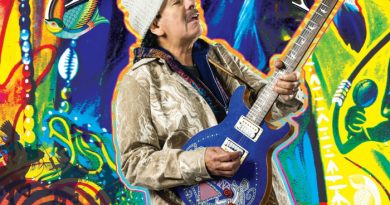