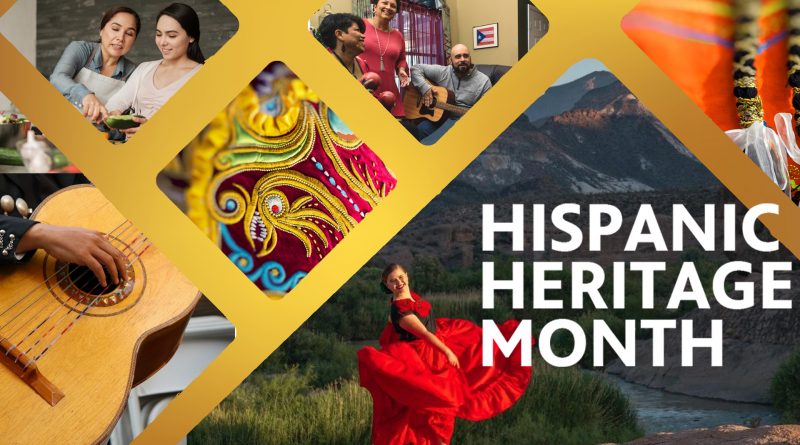 Each year, Americans observe National Hispanic Heritage Month from September 15 to October 15, by celebrating the histories, cultures and contributions of our community members whose ancestors came from Spain, Mexico, the Caribbean and Central and South America.

NorCal Public Media celebrates Latino contributions to the Bay Area throughout the year through feature presentations.

Here’s the TV channels you can watch in the Bay Area:

Major League Cuban Baseball traces the experiences of Cubans at the most accomplished levels of America’s national pastime – baseball – and explores their deep cultural and emotional connection to the game. The program documents Cuban ball players’ presence in the budding American professional leagues of the late 1800s, and their impact on American baseball in the early 20th century.

In January 2011, acclaimed New York City choreographer Pedro Ruiz returned to his native Cuba for an unprecedented collaboration: Ruiz worked with Cuba’s premiere modern dance troupe, Danza Contemporanea de Cuba, to create a dance about Cuba. The project, allowed by special permission from both the US and Cuban governments, led to Horizons, a spectacular half hour dance which premiered at Havana’s Mella Theater on January 28 and had a two week run at the Joyce Theater in New York City in May.

Tuesdays at 8 pm on KPJK TV

The final part of filmmaker Cray Novick’s ongoing, thoughtful look at Cuba and its culture. This special shares individual views and perceptions of Cuba – especially American ones – and the many, varied dreams that are held for the country’s future.

Starting in the 1930s and continuing for decades, farmers in the Red River Valley of North Dakota and Minnesota depended on Hispanic field workers from Texas and Mexico who arrived to help with the beet fields. Now, one and two generations later, these migrant workers have assimilated and settled in the region

Singing Our Way to Freedom

This feature length documentary film is a multilayered portrait of Ramon “Chunky” Sanchez – musician, composer and community activist from San Diego. From the early days of the Chicano civil rights movement alongside Cesar Chavez through today’s immigrants’ rights protests, Chunky has used music to energize our political imagination in the struggle for social justice. 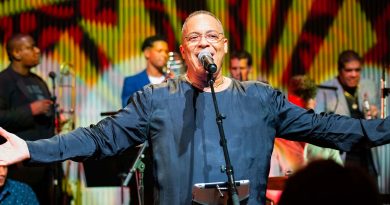 ‘Love is Blind’ by Netflix 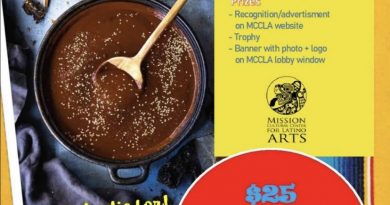 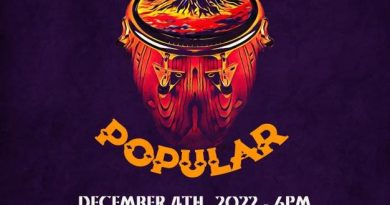 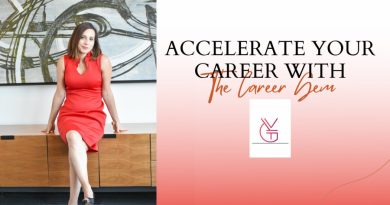