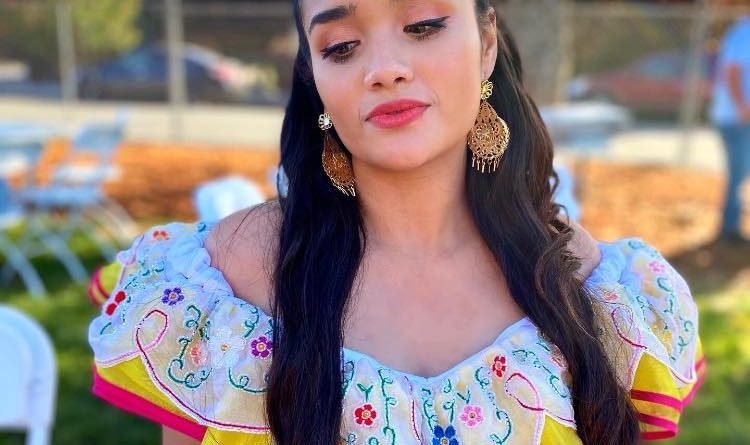 On Sept 16th, hundreds met outside of San Jose City Hall for a monumental occasion – 200 years of Mexican Independence.

The sights and sounds of Mexican Independence Day were seen in the heart of Downtown San Jose, from the afternoon until the evening hours.

“We’ve been in our houses for so long that these types of events bring us out and give us some happiness,” Brenda Zendejas told ABC7 News.

During the speaking portion of the celebration, guests heard from a number of city leaders including Councilman Raul Peralez.

He emphasized the real significance for the South Bay:

“We have icons like Cesar Chavez that have demonstrated and rallied hundreds of times for community members right here,” Peralez shared. “Beginning in the city of San Jose.”

Parts of the celebration helped to keep the past, present.

Other residents said the added recognition of Hispanic Heritage Month means more during such a difficult year.

“Being able to share this moment, to share our pride,” professional singer Gabriela Sepulveda said. “We know immigrants have offered so much. Especially during the pandemic. We would not be here without them.”

Sepulveda sang the National Anthem during the flag-raising portion of the night. “Just being out here and being able to see my community is so amazing,” Sepulveda continued. “So grateful and so proud to be Mexican American.” 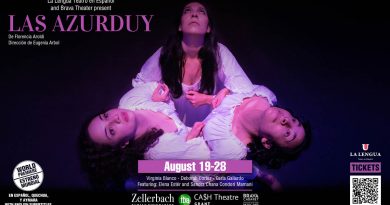 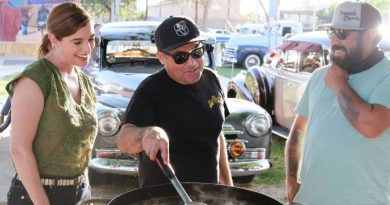 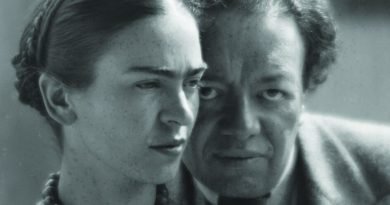 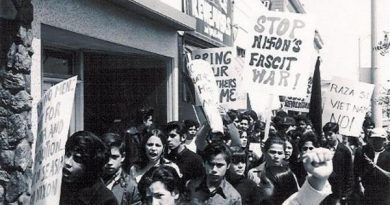 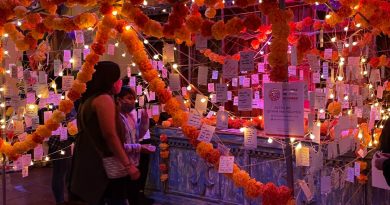