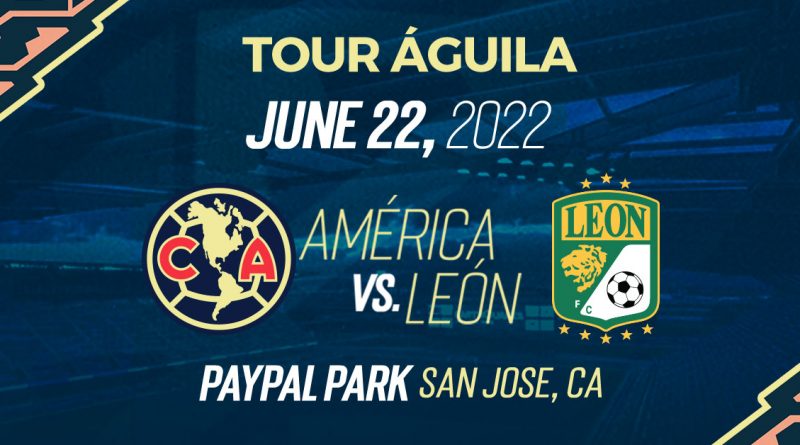 PayPal Park, home of the San Jose Earthquakes, will host an international friendly between Mexico’s Club America and Club Leon on Wednesday, June 22.

The match kicks off at 7 p.m. PT and marks the second time each of these two clubs will compete at PayPal Park since 2021.

There will also be a Fan Fest prior to the match at 5:15 p.m. PT, featuring live music, food, team trophies display, and other surprise and delights.

TOUR ÁGUILA is the official tour of Club América friendly matches in the United States, where it plays against various top clubs from Liga MX, MLS, and European Leagues during its pre-seasons and selected FIFA dates. These matches take place in major U.S. cities with large Hispanic populations.

PayPal Park, home to Major League Soccer’s San Jose Earthquakes, is an 18,000-seat soccer-specific stadium located on Coleman Ave. adjacent to the San Jose International Airport. The European-inspired building is the first cloud-enabled venue in MLS and is among the most technologically advanced stadiums in the world. The stadium features a canopy roof and the steepest-raked seating in MLS to provide the best possible fan experience.

Additionally, the north end zone houses the largest outdoor bar in North America, a two-acre fan zone and a double-sided video scoreboard. The suites and club seats are located at field level, giving fans a premium experience unlike any other in professional sports. The stadium has hosted numerous non-MLS regular season events since its inaugural season in 2015, including the International Champions Cup, numerous U.S. Women’s National Team friendlies, the World Rugby Pacific Nations Cup, the 2016 Major League Soccer All-Star Game against Arsenal FC and a 2018 FIFA World Cup qualifier for the U.S. Men’s National Team. For more information about PayPal Park, visit www.sjearthquakes.com.

The international friendly marks the 13th meeting all-time between two Mexican teams at PayPal Park since its opening in 2015. 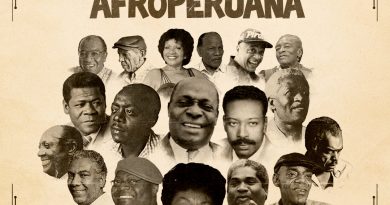 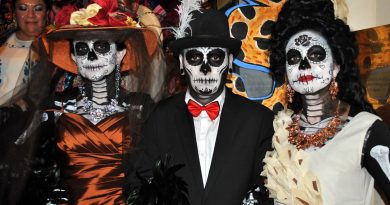 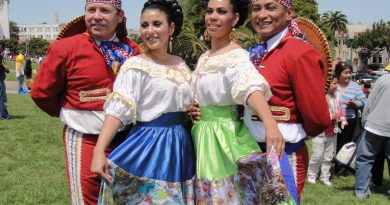 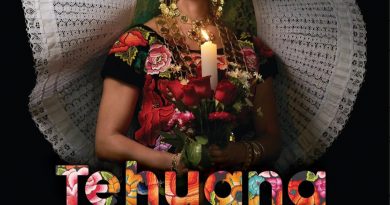 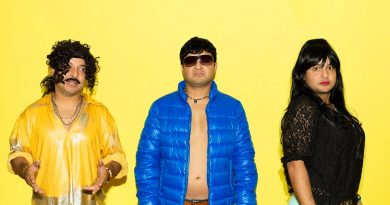