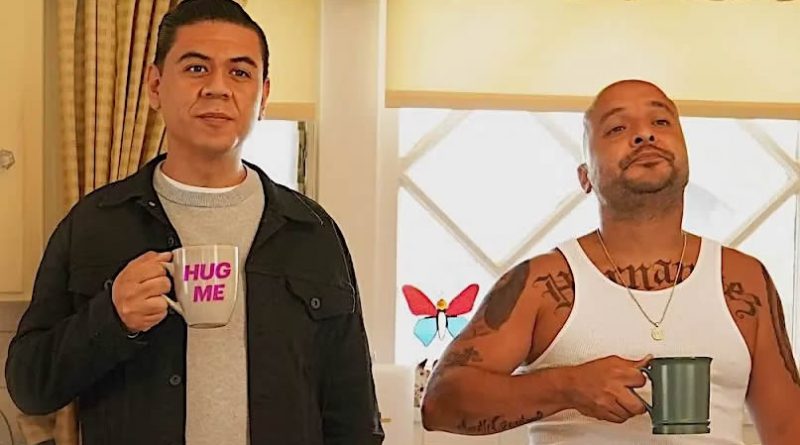 ORALE! We finally have a Latino Comedy series on TV!

A half-hour comedy with a cinematic single-camera comedy lens, “This Fool” offers ten episodes and centers on Julio Lopez (Estrada), a 30-year-old who still lives at home! 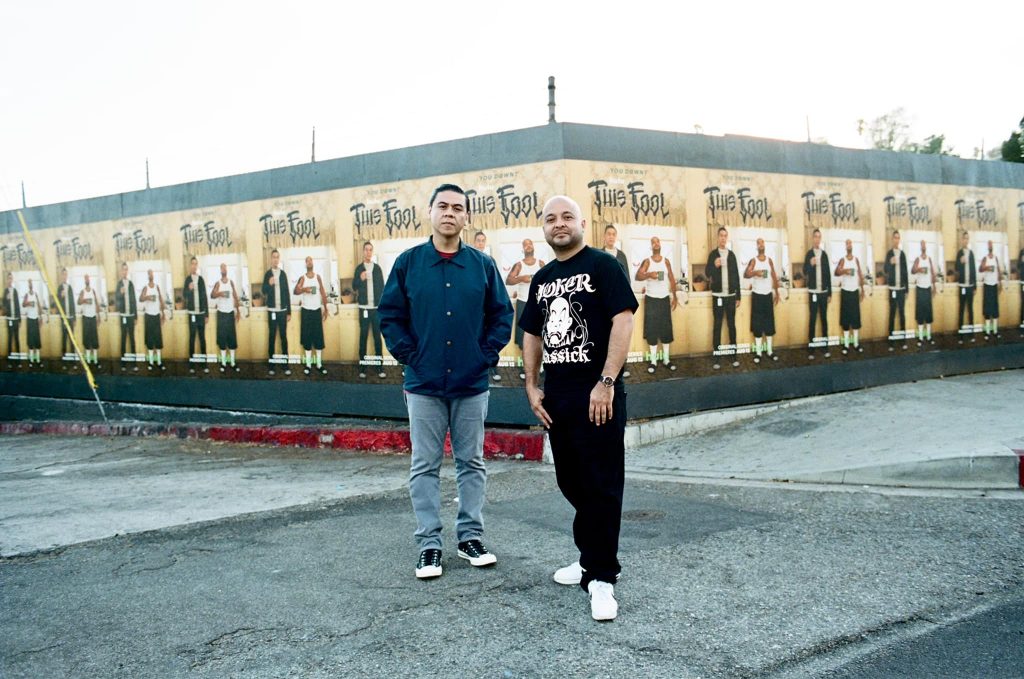 About new series ‘This Fool’!

Inspired by the life and stand-up of star and co-creator Chris Estrada, “This Fool” is an irreverent, cinematic half-hour comedy set in working class South Los Angeles.

The show centers around Julio Lopez, a 30-year-old who still lives at home, has been dating his girlfriend on and off since high school and finds any excuse to avoid dealing with his own problems.

Julio works at Hugs Not Thugs, a gang rehabilitation non-profit, where he butts heads with his older cousin Luis, an ex-gang member who just got out of prison and moved in with Julio and his family.

Known for his sketch comedy and podcast series “Who’s This Now?” (2014), stand-up comic, Chris Estrada, has mostly been something of an underground cult sensation in comedy.

But that’s about to change with “This Fool,” a new series he co-created for Hulu, inspired by his life, his stand-up, and how he dealt with relationships, high school, money, and more.

“This Fool” was written and executively produced by Estrada, along with Pat Bishop, Jake Weisman, and Matt Ingebretson. Additionally, Jonathan Goff and Fred Armisen will serve as executive producers on the series.

Estrada plays the aforementioned Julio Lopez. But he’s not alone; Estrada will be joined by Frankie Quinones, Laura Patalano, Michelle Ortiz, Julia Vera, and Michael Imperioli. Fans of “The Sopranos” will recognize Michael Imperioli as Christopher Moltisanti, something of the fool on that classic series too. Yet, in “This Fool,” Imperioli plays Minister Leonard Payne, a wise preacher trying to guide former gang bangers and street hustlers. Imperioli has appeared in a handful of shows like “The Office,” “Watchmen,” “Lucifer,” and “The Simpsons.”

“This Fool” will premiere on Hulu, where all episodes are set to drop, on August 12, 2022. Watch the first trailer above. 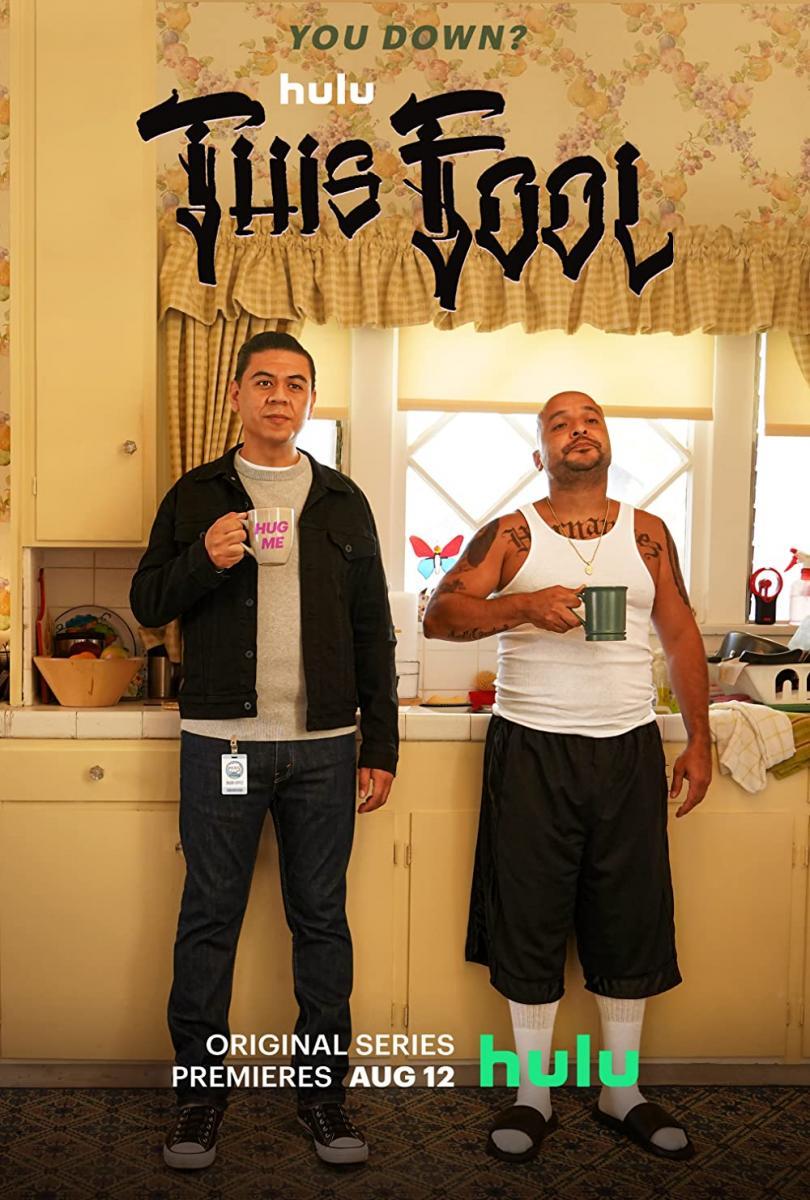 Ten episodes are planned for the first season. Besides Estrada, the series stars Frankie Quinones as Luis, Laura Patalano as Esperanza, Michelle Ortiz as Maggie, Julia Vera as Maria and Michael Imperioli as Minister Payne.

Last year, Hulu’s head of scripted content Jordan Helman told Deadline that This Fool was part of a strategy to beef up its Latinx programming. “[We want] to ensure that we are reflecting our programming to the nature of the country,” he said.

“Breaking out new and distinct voices continues to be a hallmark of Hulu Original programming, and we are incredibly excited to add Chris Estrada to our roster of multi-hyphenate creators and to bring This Fool to our viewers,” added Craig Erwich, President Hulu Originals and ABC Entertainment. 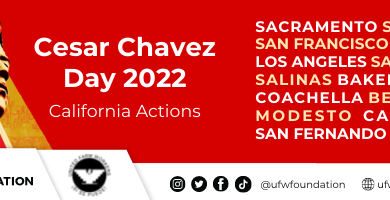 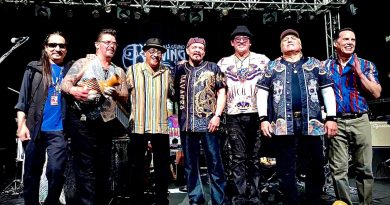 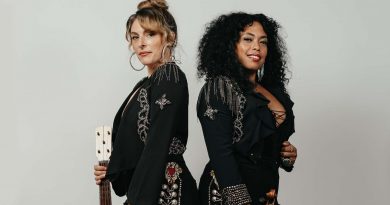 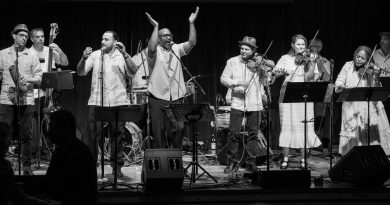 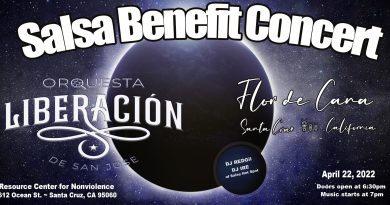 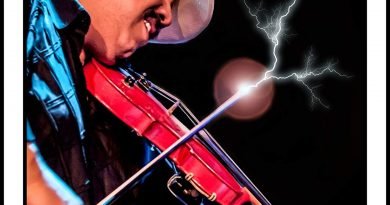