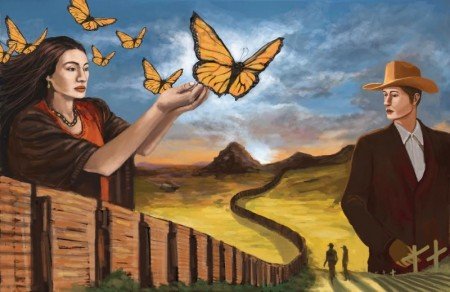 The song cycle opera retells the heart wrenching and inspirational stories of Mexican Immigrants who have made the arduous journey from Mexico to the US. As described by Hector Armienta,

“This work is intended for the community and those that want to celebrate the contributions of all immigrants – including those within our own family”.

The song cycle opera is about an hour long and is comprised of five arias and five interludes.

The text is based on stories Armienta has collected from various sources.

It premiered in 2014 at the Mexican Heritage Theatre in San Jose, directed by Kinan Valdez, and conducted by Temirzhan Yerzhanov.

The project was developed in partnership with the School of Arts and Culture @ MHP, Kinan Valdez of El Teatro Campesino, and Father Jon Pedigo of Guadalupe Church.

The first production was funded in part by the Knight Foundation, the Castellano Family Foundation, Applied Materials Foundation, Fleishhacker Foundation, the Office of Cultural Affairs of San Jose, Silicon Valley Creates and Friends of Opera Cultura. 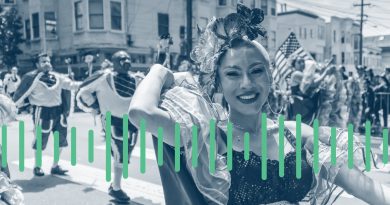 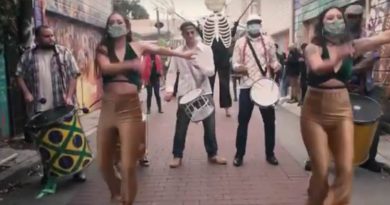 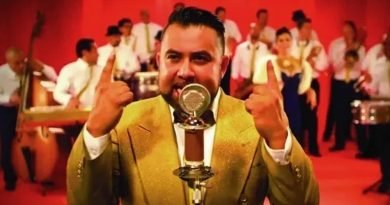 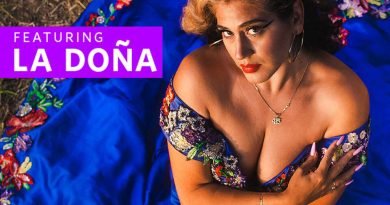 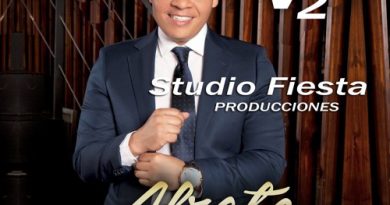 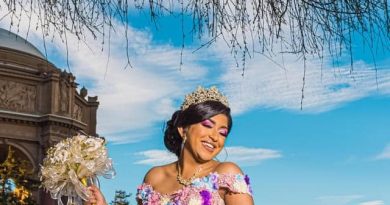