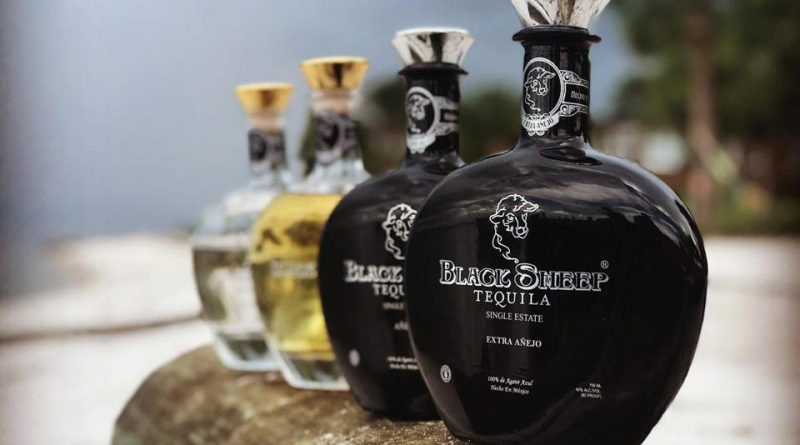 In the 22 years since its founding, the annual San Francisco World Spirits Competition has grown into one of the more prestigious events on many distillers’ calendars.

Called by many the ‘Oscars’ of the spirits world, winning a medal there can add instant credibility to a brand and lead to sales growth. The latest iteration of the event took place this past spring, with over 5,000 spirits evaluated over two weeks.

This year, one of the more closely watched categories was the rapidly expanding tequila and mezcal space.

That was where 424 bottles competed in 6 categories (blanco, reposado, añejo, extra añejo, flavored, and mezcal). Of those, only 21 were awarded the highly coveted Double Gold award and advanced to the Sweepstakes round, where judges determined the Best of Class and Best in Show Awards.

Each of these bottles is available for purchase on ReserveBar.

Winner of both the Best in Show Tequila and the Best of Class Añejo Tequila, this Nashville, Tennessee, based company has been catching the attention of many for several years with its deeply complex and robust offerings. Made with 100 percent Weber Blue Agave they follow an old-school approach when crafting their tequilas. It’s a perfect mix of sweet and spicy with hints of vanilla and pepper and a long finish, making it an ideal sipper. 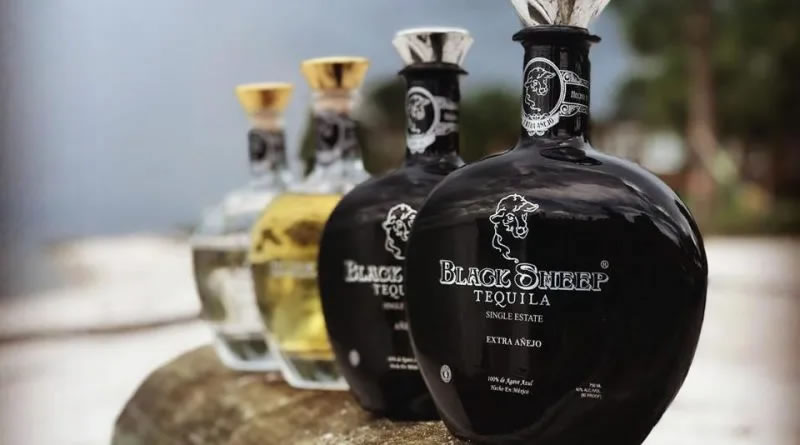 As the winner of the Best of Class Silver/Gold (unaged) Tequila award, Ocho Plata bested 110 other tequilas to take home. Developed by third-generation tequilero Carlos Camarena and industry legend Tomas Estes, this tequila is made from premium overripe agaves in Jalisco, Mexico. Complex with a hint of its home terroir, it exhibits both mineral and fruit flavors.

Launched in 2020, this newcomer has undoubtedly grabbed headlines and attention from its first moments. Part of that has to do with the fact that NBA superstar LeBron James is an investor. In the celebrity-driven culture that has blossomed around spirits over the last few years, the bigger the name, the bigger the headlines. But writing off the brand as a poser would be a mistake. It’s crafted from a centuries-old recipe that sees it aged in American white oak barrels before finishing in PX sherry barrels. That results in a spicy and complicated liquid that only gets better with each sip. 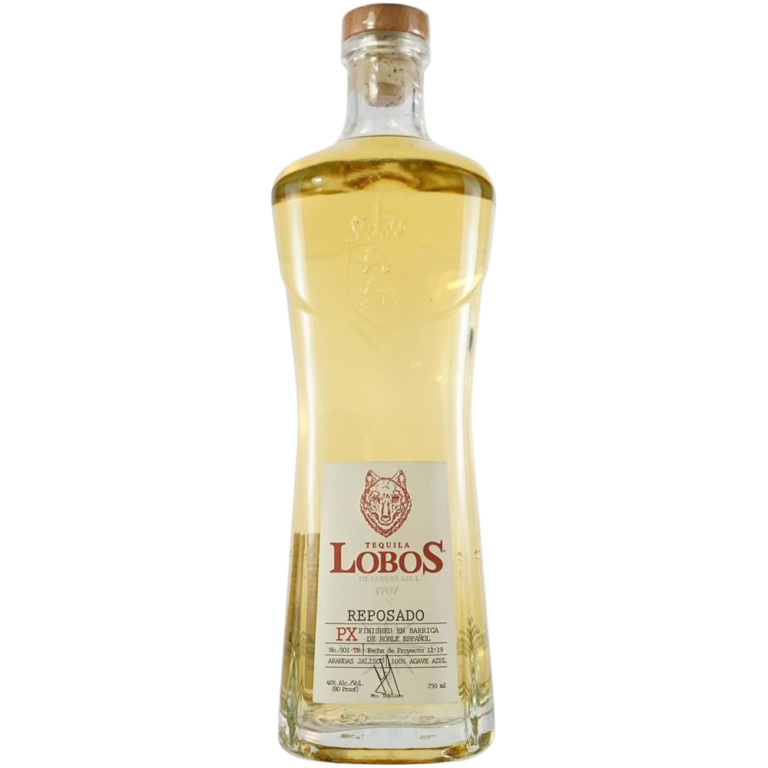 Over multiple decades, this tequila has won numerous awards, including being named the Best in the World at the 2020 New York International Spirits Competition. It took home the Best of Class Extra Añejo award at SFWSC. Made with 100% Blue Weber agave, it is aged for at least seven years in American Oak barrels before finishing off with another year inside French Cognac barrels. The result is a full-flavored layered liquid that mixes sweet and tropical flavors with a mellow finish.

This artisanal small-batch mezcal is produced in the Valles Centrales region of Oaxaca by a group of ten master mezcaleros. Its limited production runs and small distribution window make it a tough bottle to track down. But those who have gotten their hands on it rave about its exquisite flavors. It exhibits the earliness that mezcal is renowned for with hints of sweet and fruity flavors. 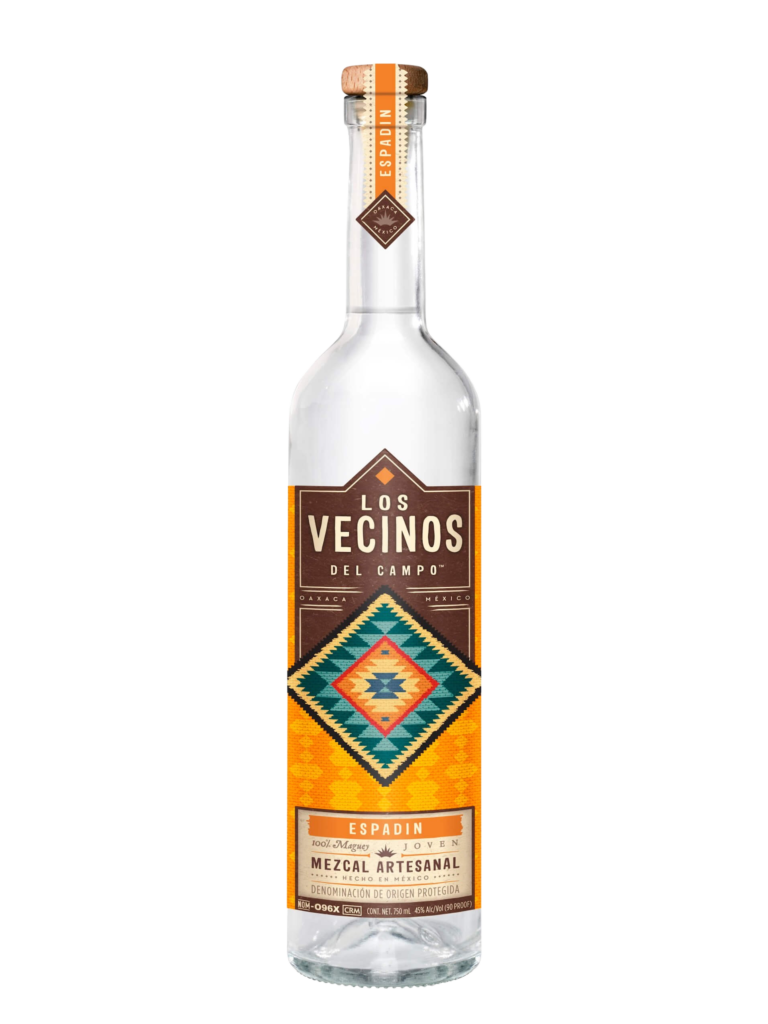 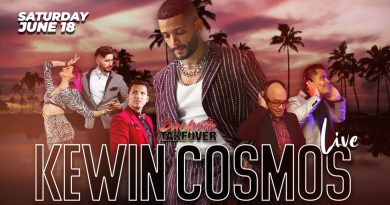 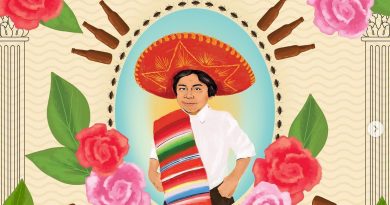 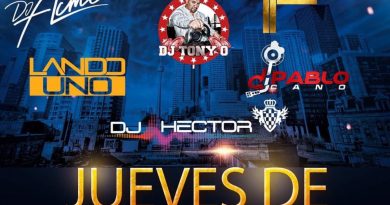 How to Avoid a Holiday Food Hangover 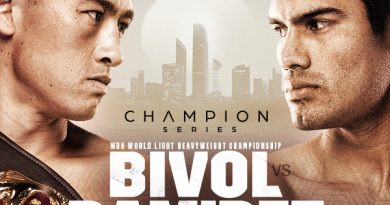 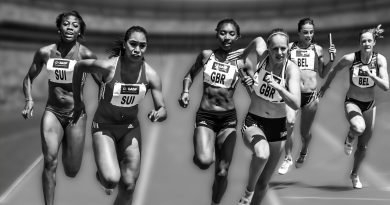